Peterlee dad and friends raise almost £6,000 for charity that cared for his daughter 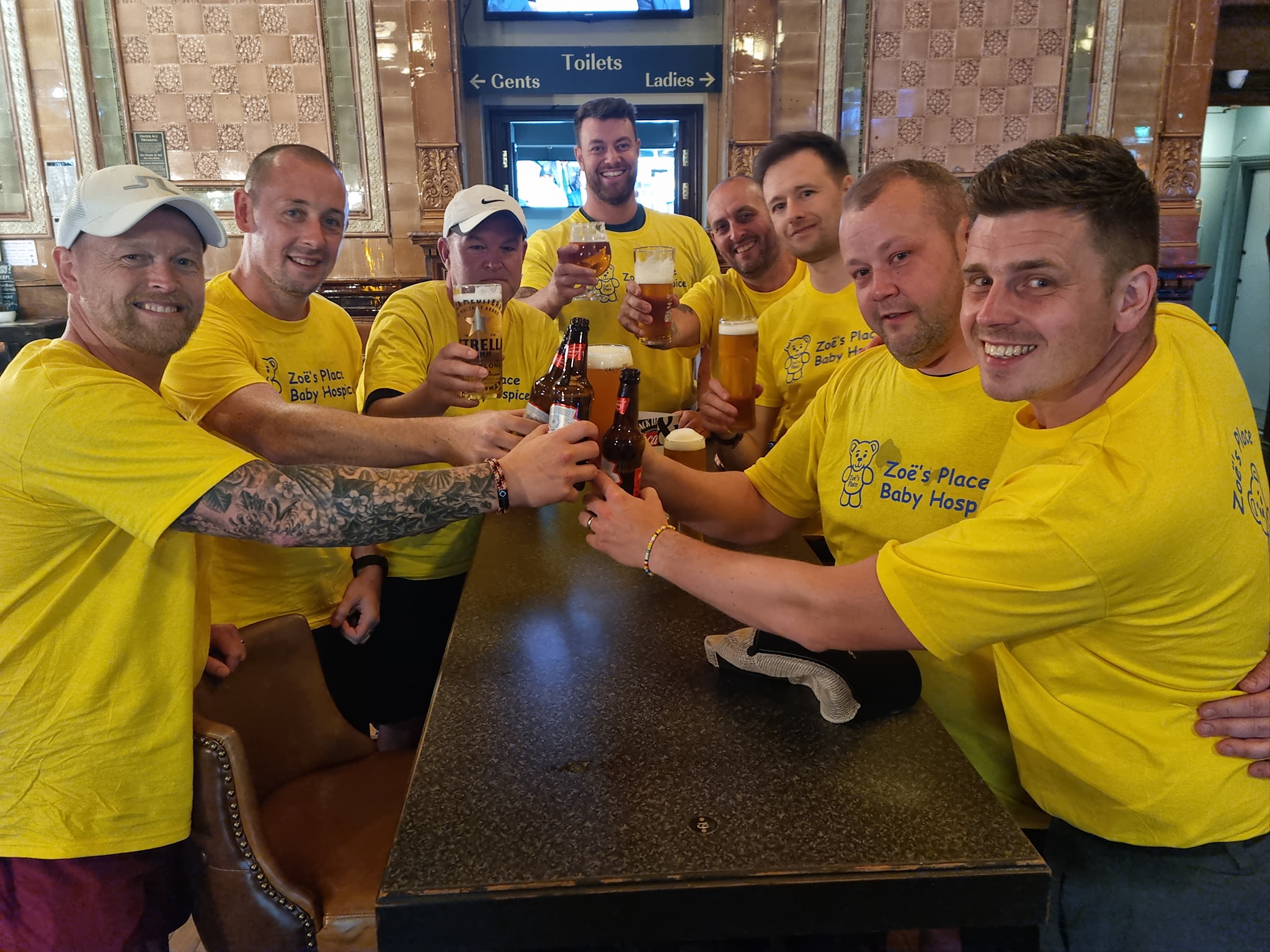 A Peterlee dad and seven of his friends are on course to raise £6,000 for a charity that cared for his three-year-old daughter Ivy, who died of a rare condition in October last year.

He was joined by Chris Anderson, James Simmons, Kevin Wylie, Jonathan Lambert, Barry Ferry, Michael Elliott and Lee Ayre for the walk, which took them just three days to complete. 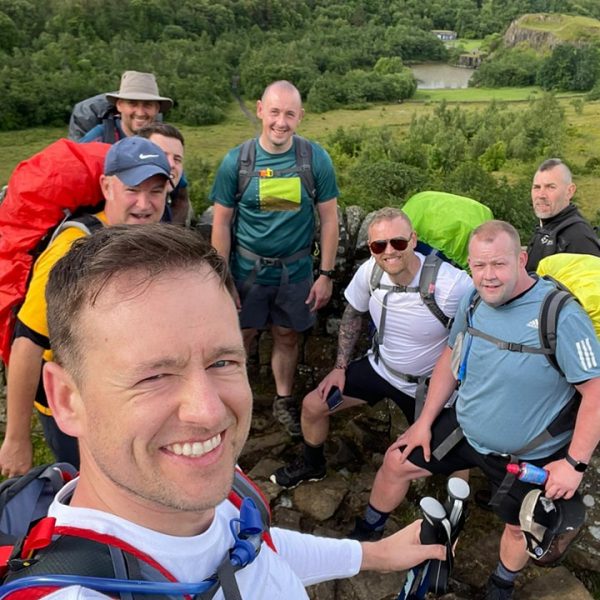 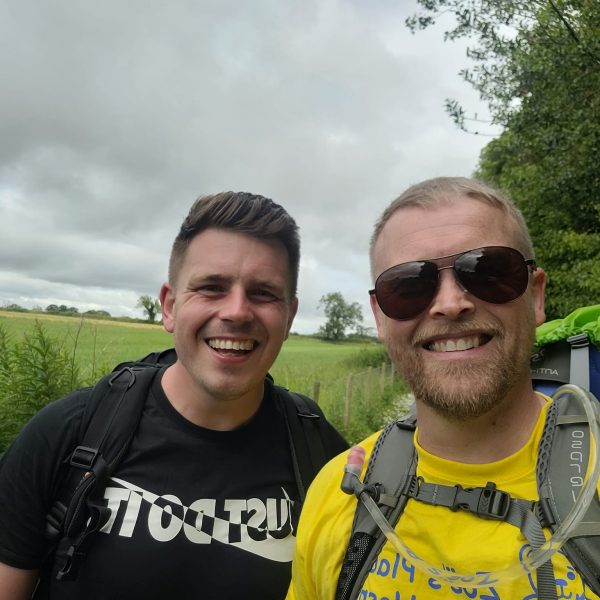 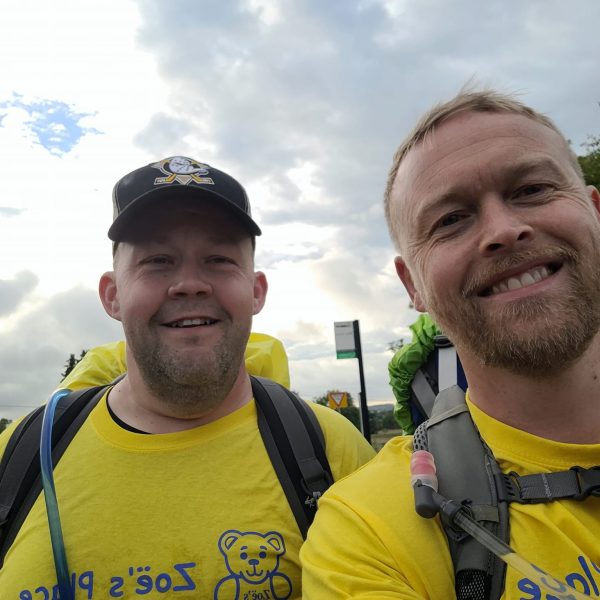 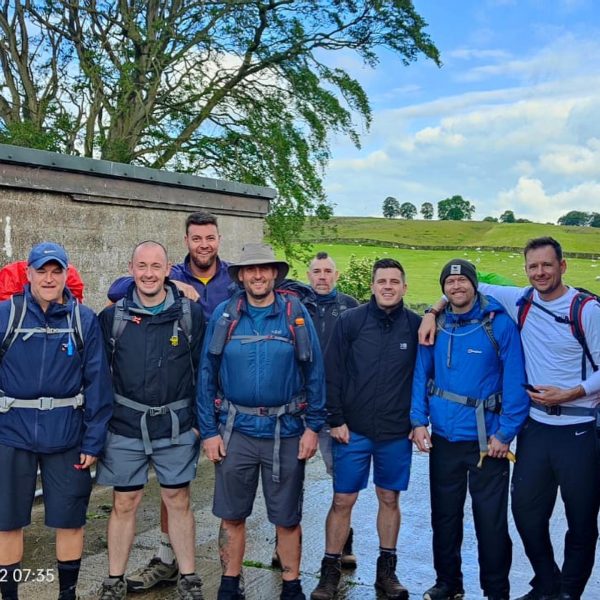 After completing the walk, Steven said: “We are eight broken men but eight absolute legends!

“Blood, sweat and tears (of laughter) were given by all and I cant thank you enough for pushing your bodies above beyond limits to help raise money for a charity that helped my family and so many others.

“We were laughed at and told we couldn’t do it over three days, especially carrying all our supplies and tents…. well they were wrong. I carried a average of 20kg on my back all three days for 91 miles and smashed it. My feet and knees hate me right now but I will treat them to a rest this week.
“Thank you to every one of you who has donated and helped us obliterate our target to almost triple what we hoped to raise.”

When she was born, Ivy was diagnosed with TRAPPC12, an extremely rare gene disorder where she was one of only four known cases in the world and spent the first six months of her life in hospital.

Ivy also couldn’t regulate her temperature and suffered from hypertension and epilepsy as well as having very little to no muscle control.

During the difficult time after Ivy’s birth, Steven, 40, and his wife Stacey-Jane were supported by baby hospice Zoe’s Place in Middlesbrough.

Steven added said: “Zoe’s Place gave us a lifeline when we were at our lowest, having allowed us to breathe and spend some quality time with our son, while in the comfort of knowing Ivy was getting the one-to-one care that she required.

“I can’t put into words how much this helped us. The nurses were fantastic and got to know her and her behaviour. We wouldn’t have left her if we didn’t have total confidence in the staff.

“Zoe’s Place helped us survive our darkest days. This is why I wanted to raise money in memory of Ivy to help them and show my gratitude for the love they showed my daughter and my whole family.”

Zoe’s Place Trust is a registered charity providing a short break service, palliative care and end-of-life care to babies and children aged from birth to five years, who live with life-limiting or life-threatening conditions.