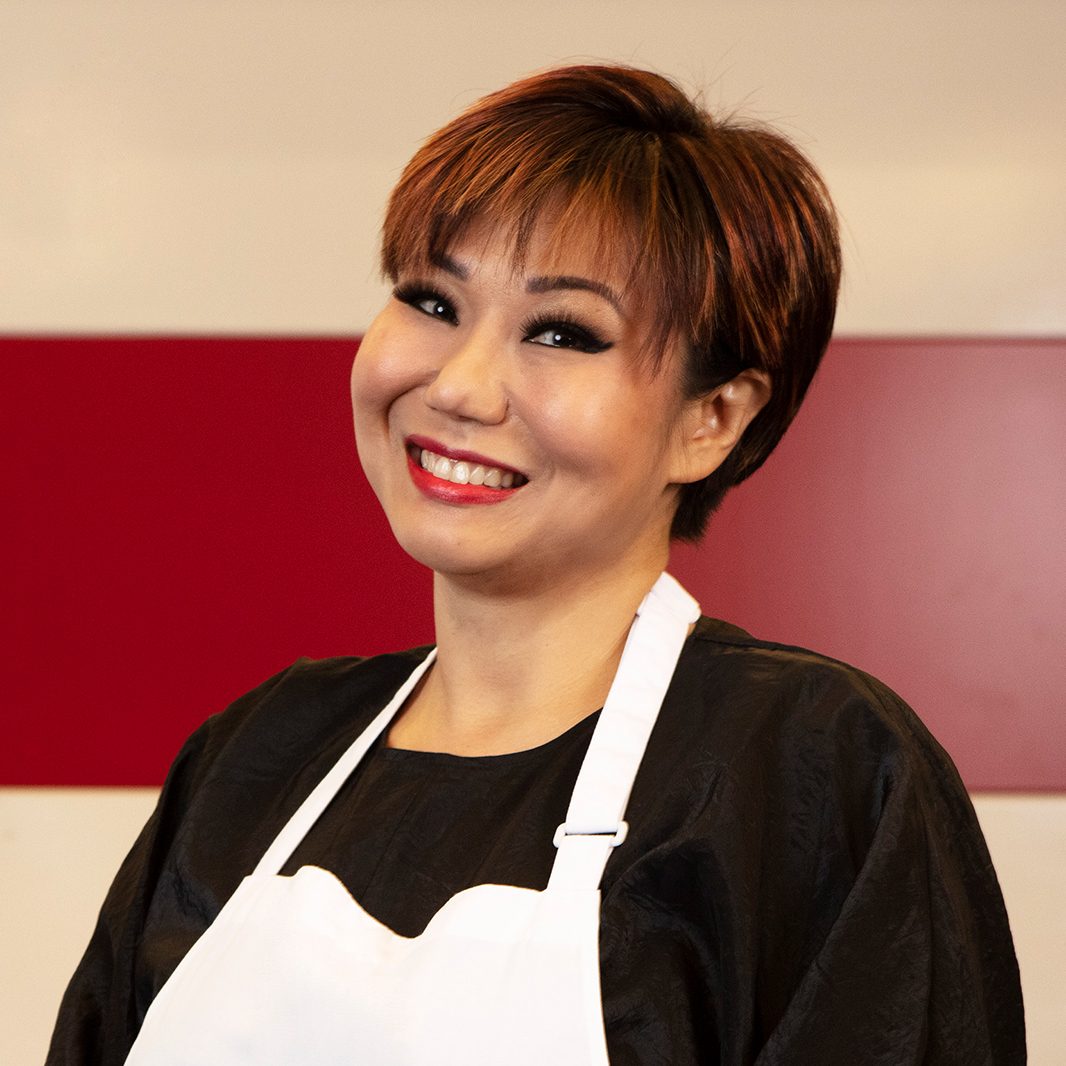 The latest famous faces to join the line-up at a popular coastal food festival have been announced.

Seaham Food Festival is back this summer on Saturday 6 and Sunday 7 August with two days full of fun, food, and entertainment along County Durham’s coastline.

Organisers of the Durham County Council festival have already announced big names for its outdoor cookery theatre, with Saturday Kitchen’s Matt Tebbutt and Bake Off: The Professionals’ Cherish Finden confirmed for the weekend. Now the next set of stars who will be cooking up a storm for audiences have been revealed.

Appearing on Sunday’s stage will be world-renowned Michelin star chef Jean-Christophe Novelli, who will be sharing cooking tips from his long and successful career.

Beginning as a baker at just 14 in Northern France, Jean-Christophe mastered his craft until at the age of 19 he joined a chain of restaurants owned by the Rothschild family.

Arriving in Great Britain in 1983, he spent a year helping his mentor and friend Keith Floyd as chef-manager of his pub and restaurant.

He also launched Novelli at the Cellars – Cape Town’s leading five-star Relais et Chateaux Hotel – as well as Moulin de Jean in Normandy and was the chef consultant on Sea France Ferries.

Jean-Christophe, who has accumulated four consecutive Michelin stars, will be cooking up some fantastic demonstrations for visitors to enjoy at Seaham Food Festival.

Adding extra flavour to this year’s celebrity chef line-up will be MasterChef 2022 runner-up, Pookie Tredell, who will be appearing on stage on Saturday.

Growing up in Bangkok, Pookie came to study in the UK and set up a business in beauty salons, but it was only when she and her husband started hosting parties for friends and family that she discovered her passion for food and creative cooking.

Viewers of MasterChef and the judges themselves became fans of her unique ‘Pookie Style’ approach to presenting dishes, influenced by her Thai and Chinese background and her travels.

Following her MasterChef success as one of the final three, Pookie is now expanding her horizons in food as she and her husband begin their journey around the world on their catamaran, exploring the best places to eat and cooking different cuisines as they go.

Cllr Elizabeth Scott, Durham County Council’s Cabinet member for economy and partnerships, said: “We are delighted to be able to announce the next set of celebrity chefs who will be inspiring audiences with their cooking talents and captivating demonstrations. We are really looking forward to welcoming Jean-Christophe and Pookie to Seaham and showing them what our seaside festival has to offer.

“With just over eight weeks to go, we hope people are getting their appetites ready for a fun-filled weekend full of delicious food and exciting entertainment.”