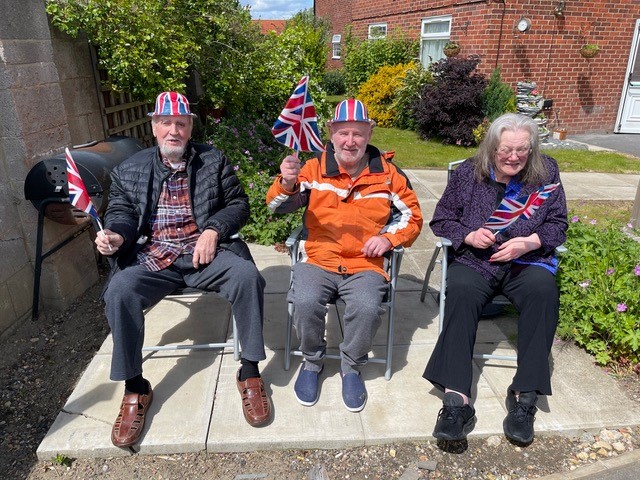 Celebrations were in the air at a Shotton Colliery care home as residents reminisced about their memories of the Queen’s coronation and planted a tree to mark her Platinum Jubilee.

Memories among the residents at Croft House care home included wide spread celebrations and street parties as the country revelled in the crowning of a monarch who has gone on to be the longest serving in British history.

Ann Williams, 84, said: “I remember going to one of our neighbour’s houses to watch the coronation on the TV. We just crowded round to whoever on the street had a telly, it was a joyous occasion!” 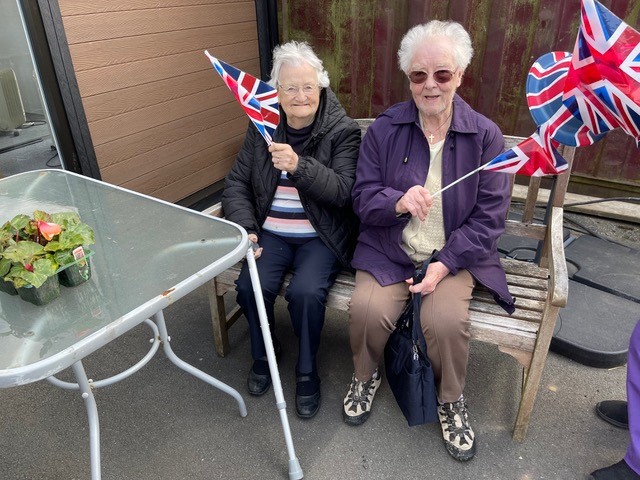 She said: “There were street parties in the town centre in Hartlepool. People were baking cakes and some even brought them into the shop for the staff!”

Ex Army man Laurence Metcalfe, 88, added: “I remember when I joined the Army, the King was on the throne, and when I came out there were parties to celebrate the Queen’s coronation!”

Croft House marked the Platinum Jubilee with all the pomp and ceremony to be expected on such a huge occasion with a band and a singer performing sing-along favourites.

The home also joined in with a nationwide campaign to enhance the environment by ‘planting a tree for the jubilee’ and added their virtual plaque to the official jubilee website. 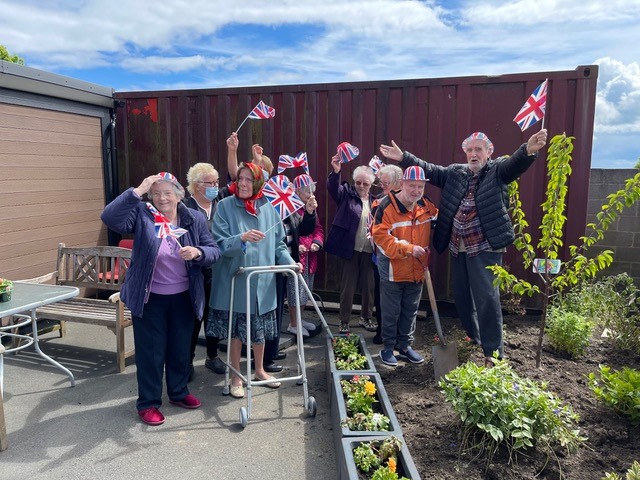 Singer Wor Vera then treated them to a medley of songs while they enjoyed afternoon tea in the garden to round off the celebrations.

Care home manager Karen Clarke said: “It’s been a difficult few years for everyone and care homes have been hit particularly hard during the pandemic.

“Many of our residents were young girls and boys around the time of the Queen’s coronation and some still have vivid memories of that wonderful time.  It’s been amazing to hear their stories and hear them chat to each other about what was such a huge occasion for the country.

“It’s really important for our residents living with dementia to get the opportunity to reminisce about their lives and relive all the happy memories they have.

“Everyone joined in with the songs and there was a real party atmosphere in the air.  It was lovely to really get the chance to celebrate after such a difficult time and seeing everyone so happy was just brilliant!”