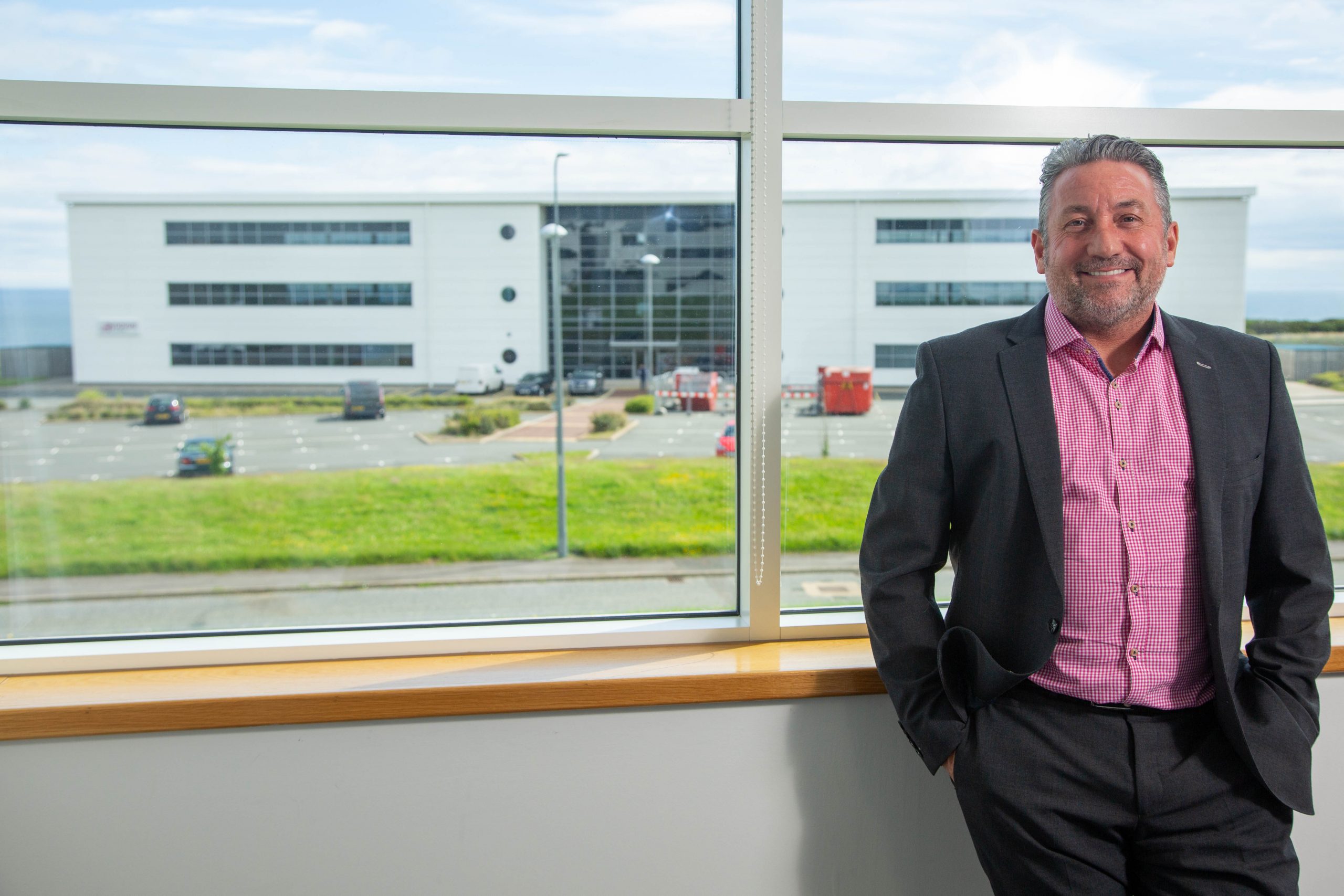 Growth Index, a new ranking of the 100 fastest-growing British companies in the UK, has been published today, and it includes two companies from the North East.

The inaugural ranking reveals the sectors that have flourished throughout the pandemic with arts & media emerging as the fastest-growing sector, closely followed by fintech and health.

Established to celebrate the companies and leaders that drive exceptional growth, Growth Index is an independent list which shines a spotlight on the most successful sectors and companies in the UK and analyses the positive impact of purpose, leadership, creativity and strategy behind their success.

Taking a two-year compound annual growth rate (CAGR) in revenue using accounting periods up to the end of 2021, this ranking offers a definitive overview of how the pandemic impacted UK company growth.

North East companies that made it to the list are:

An outlier, The Ralph Veterinary Referral Centre tops the list, which achieved a compound annual growth rate of 442% following an impressive pivot during the pandemic.

​Tech was the strongest sector overall, comprising a third of the companies on the list. This included significant representation from fintech and cybersecurity firms such as LSE-listed Darktrace.

Health was the third largest sector by company numbers, with four companies stating a tangible link to Covid-19 – including Purple Surgical and GV Health (PPE contracts) and drugs manufacturer EUSA.

Despite a shift towards e-commerce and having the second largest presence in the ranking, retail lagged behind other sectors in terms of growth.

Notably missing are companies from the hospitality, leisure and travel industries, some of the hardest-hit throughout the pandemic thanks to lockdown measures.

Of the UK’s 100 most dynamic, rapidly expanding firms, 47 are based in London, with a further 22 in the South East and East of England, between them representing 81% of total sales*. This illustrates the need for the Government’s levelling up agenda.

Another important high-growth sector – healthcare and pharmaceuticals – is strong in the South East and East of England (67% between them), in part corresponding to the presence of Oxford and Cambridge Universities. Cambridge emerged as a relative hotspot with five companies located in the city – a result of successful spin outs from Cambridge University.

Only two of the top 100 are based outside of England, with one in Scotland, one in Wales and none in Northern Ireland, which perhaps reflects the particularly acute impact of Brexit uncertainty and disruption on the economy there since 2016.

Growth Index not only ranks financial achievements, but also analyses the purpose, leadership, creativity and strategies behind them.

Marcia Kilgore, founder and CEO of direct-to-consumer beauty start-up Beauty Pie was the only woman to make the top ten, with 17% of the ranked companies led by female CEO – a number which shows progress is still needed but which is nonetheless double that seen in the Fortune 500 or FTSE 100.

Just under a third (31%) of those leading these fast-growth companies didn’t go to university, with just 8% attending Oxbridge. This is compared to just 3% of FTSE 100 CEOs who didn’t attend university.

As a list of the UK’s fastest-growing companies, the Growth Index reflects the trend towards social purpose. While only two companies are certified B-Corps, Growth Index analysis shows that 70% have a clearly defined purpose.

Half of the companies also have an ESG (environmental, social and corporate governance) policy or targets in place, while 10% have a dedicated sustainability role in the team.

Orlando Martins, founder of Growth Index and ORESA, the executive search practice said: “Growth is more effective than any other economic force at improving lives. The Growth Index (GX) celebrates the people and companies making it happen, particularly after two exceptionally challenging years.

Alongside the pandemic, technological and geopolitical shifts have shown that we need to adapt our ways of thinking about, being in and doing business. This isn’t simply about achieving higher levels of turnover. It’s also, and equally, about being profitable, ethical, sustainable and socially conscious in the way we do business.

At the heart of GX’s existence is applauding those companies achieving and encouraging growth in every corner of the UK, including those in the North East, helping communities and individuals to regain their economic independence by creating rewarding jobs for the long term. We call this good growth.”

Ronnie Millar, co-founder and CEO, Paysend said: “We are immensely proud to be included in such an exciting list of the UK’s fastest growing companies – testament to the hard work, determination and innovative spirit of the Paysend team over the past five years. Our mission is to enable money for the future through consumer and business financial services products that are accessible, affordable and easy to use.”

Andrew Higginson, chair of the Growth Index Advisory Board and former chairman of Morrison’s said: “As the recently appointed advisory chairman of Growth Index, it is my pleasure and privilege to promote the successful leaders of this year’s winning cohort equally; alongside all those others striving to make this economy the world’s most growth-friendly.

Clearly, it has been a disappointing year for those industries damaged by our response to Covid-19. I am sure they will thrive in the future. Particularly, I am glad to see so many sectors represented, including the strong presence of creative and my own forte, retail. Let us hope that next year’s Index demonstrates growth being spread more evenly around the United Kingdom as we work on extending opportunity to all with entrepreneurial zeal.”