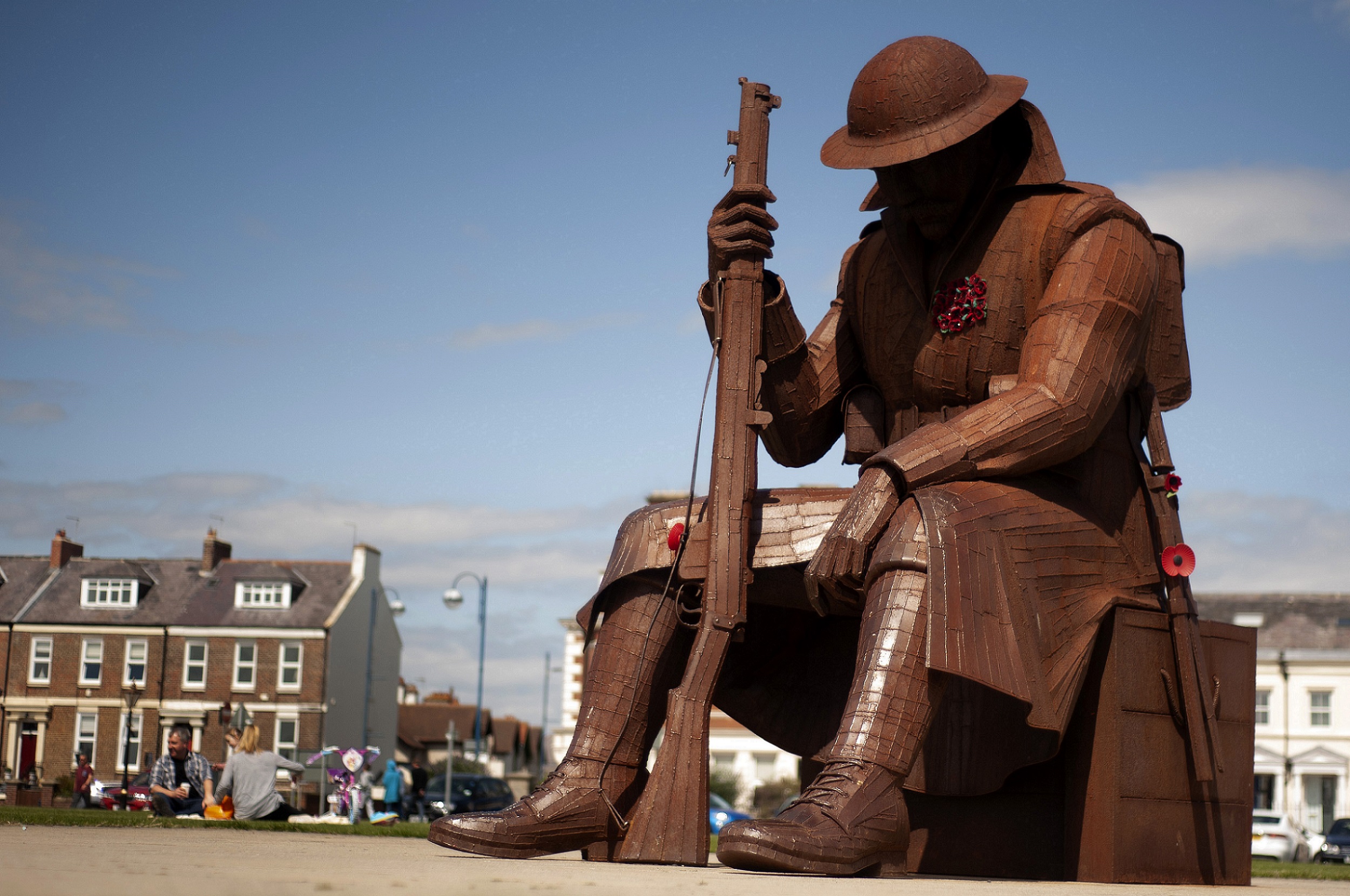 The Birmingham 2022 Queen’s Baton Relay will visit County Durham during its final journey through England ahead of this year’s Commonwealth Games.

The Queen’s Baton Relay is set to travel the length and breadth of England for a total of 29 days, before culminating at the opening ceremony for Birmingham 2022 on 28 July.

On Thursday 14 July, County Durham will officially welcome the Baton. The Queen’s Baton Relay will start at the top of Claypath in Durham City, before heading into Market Place and then visiting Palace Green at Durham Cathedral. The Baton will then be carried back on to South Bailey and across Prebends Bridge then go via the River Wear from Durham Amateur Rowing Club to Durham Racecourse.

Following this, the convoy will travel to Seaham. The procession will start at North Terrace, heading past the Tommy statue before ending at Vane Tempest Car Park.

One of the Batonbearers will be 12-year-old Tom Richardson, of Durham City. He was nominated after creating a Book Buddies scheme during coronavirus lockdown, which saw him collect 5,000 book donations from people before distributing to local schools. His work even saw him sent a personal letter of approval from the Duchess of Cornwall after he got in touch to say he had been inspired by her own book club.

Durham School pupil Tom, who also helps coach tennis to young children and the blind, said: “It’s such an honour to be chosen as a Batonbearer. I couldn’t believe it when my mum told me the news but I’m more excited than anything else.”

Tom’s mum Kelly said: “Tom’s such a good kid who does so much good and never asks for anything. It’s a total surprise that he’s going to be a batonbearer, as he didn’t expect it. But he’s really excited.”

Members of the public are encouraged to get involved with the celebrations and embrace the arrival of the Baton, taking the opportunity to experience the buzz of Birmingham 2022 in their community.

Cllr Elizabeth Scott, Durham County Council’s Cabinet member for economy and partnerships, said: “It is fantastic news that the Queen’s Baton Relay is set to visit County Durham this summer and I’m sure many people will turn out to see the Batonbearers travel through our communities.

“It promises to be a brilliant summer celebrating 70 years of Her Majesty being on the throne with the many events we have taking place in the county, and the arrival of the baton relay will only add to that. It is also another feather in our cap as we bid to be named UK City of Culture 2025, building on our reputation as a destination which is ideal for hosting big public events.”

Thousands of Batonbearers, each with inspiring backgrounds and stories, will have the honour of carrying the Baton during the journey through England, including those nominated in recognition of their contributions to their local community, whether that be in sport, education, the arts, culture or charity. Between 40 and 130 Batonbearers will carry the baton each day, and the relay will reach hundreds of villages, towns and cities during its tour of the country.

Phil Batty, director of the Queen’s Baton Relay, said: “We hope that communities across the country join the excitement, attend events near them, line the streets to cheer on our incredible Batonbearers and celebrate the Birmingham 2022 Commonwealth Games.”

For more information on the Queen’s Baton Relay, visit www.birmingham2022.com/qbr