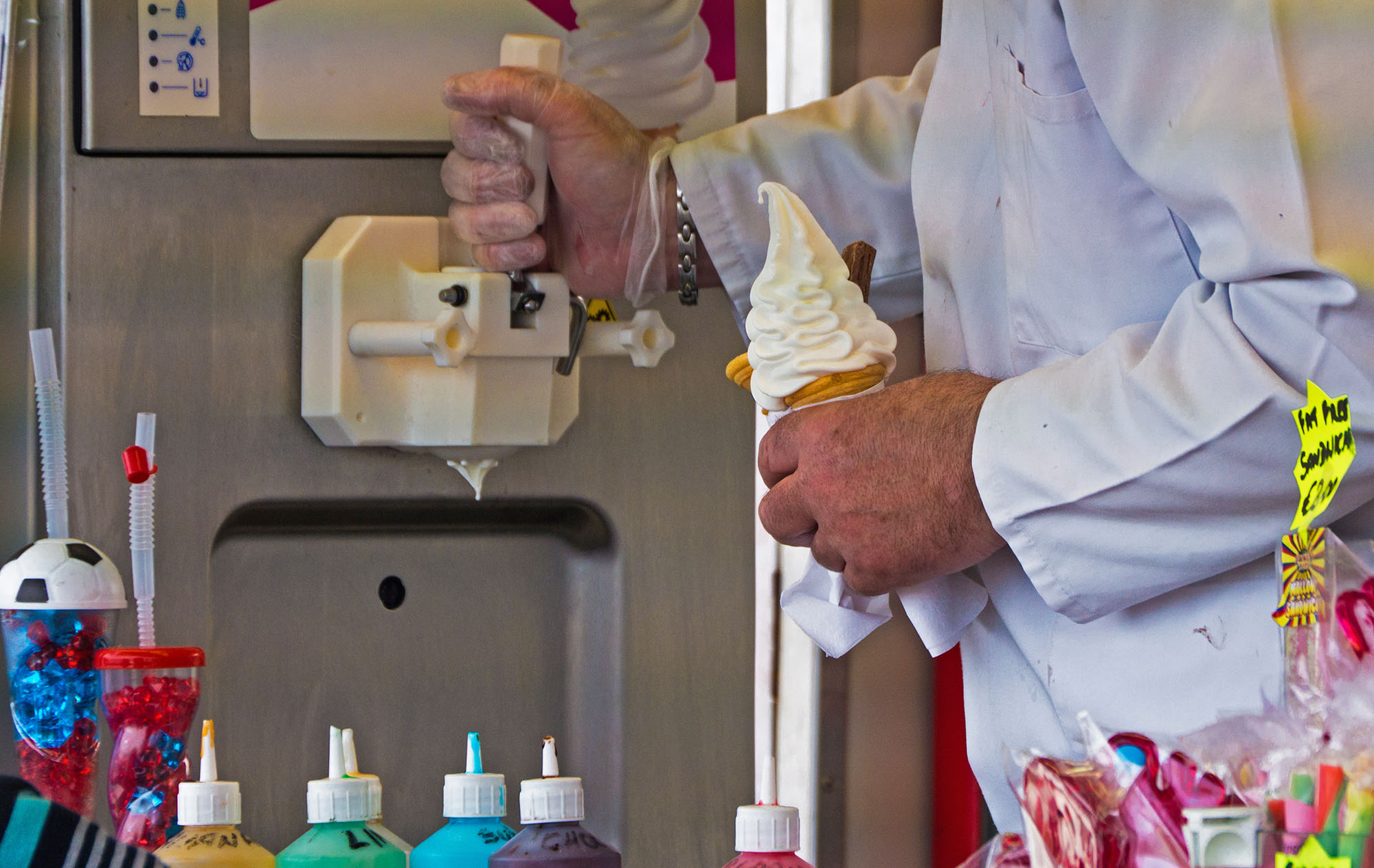 An ice cream van owner and his employee have been ordered to pay out more than £1,000 after they were repeatedly caught trading without permission in a County Durham seaside town.

Magistrates in Peterlee heard how the first complaint related to an ice cream van parked outside of a school in Seaham in March last year. Checks revealed the vehicle belonged to Mr Singh, 46, who did not hold a valid street trading licence, prompting the council’s licensing team to issue a warning letter.

The following month, the council receive a complaint about unlicensed street trading taking place in the Vane Tempest car park in Seaham. Licensing enforcement officers attended and advised the driver of the ice cream van, Gurvinda Singh, that the vehicle did not have valid consent to trade.

The court heard Gurvinda Singh, 33, of Mimosa Place, Newcastle, was an employee of Major Singh at the time.

Further complaints were received in May following an incident involving ice cream vans parked in the Vane Tempest car park. On this occasion, the council was able to obtain body worn footage of the incident from Durham Constabulary to determine if the traders involved held valid licences.

Major Singh was contacted by telephone and said he had traded from that location for 11 years. However, he was informed he held mobile consent, rather than fixed consent, meaning vehicles are only allowed to stay for 15 minutes before moving on. In June, licensing enforcement officers contacted Major Singh by telephone again and advised him that the applications he had submitted for his two vehicles were not complete and could not be progressed.

He was warned that enforcement action would be taken if the vehicles were caught trading without consent.

Magistrates heard that on 6 June, an ice cream van driven by Gurvinda Singh and belonging to Major Singh was witnessed by licensing enforcement officers at the Vane Tempest car park for 53 minutes. It was then seen at Seaham Hall beach car park for 40 minutes.

The officers cautioned Gurvinda Singh, who explained he was only the driver. He was later sent an offence letter, following further complaints from members of the public about an ice cream van being driven by someone matching his description on the 9, 14 and 15 of June.

Gurvinda Singh pleaded guilty to trading in a street where a licence or consent are required without permission, stating that he had trusted his employer and had not carried out further checks. He was ordered to pay costs and a fine totalling £325.

Major Singh’s street trading consent was revoked on 11 June. He declined requests to attend interviews and pleaded guilty to trading in a street where a licence or consent are required without permission. Major Singh was ordered to pay costs and a fine totalling £679.

Owen Cleugh, public protection manager at Durham County Council, said: “Street trading licences are incredibly important, and we will take action against those who repeatedly ignore our requests to comply with the legislation. We do so to protect customers and businesses that are operating legitimately.

“Court proceedings are always a last resort but, in these cases, the advice and cautions we gave on numerous occasions in person, by phone and by letter were ignored. I hope this serves as a warning that we take breaches of licensing law seriously.”