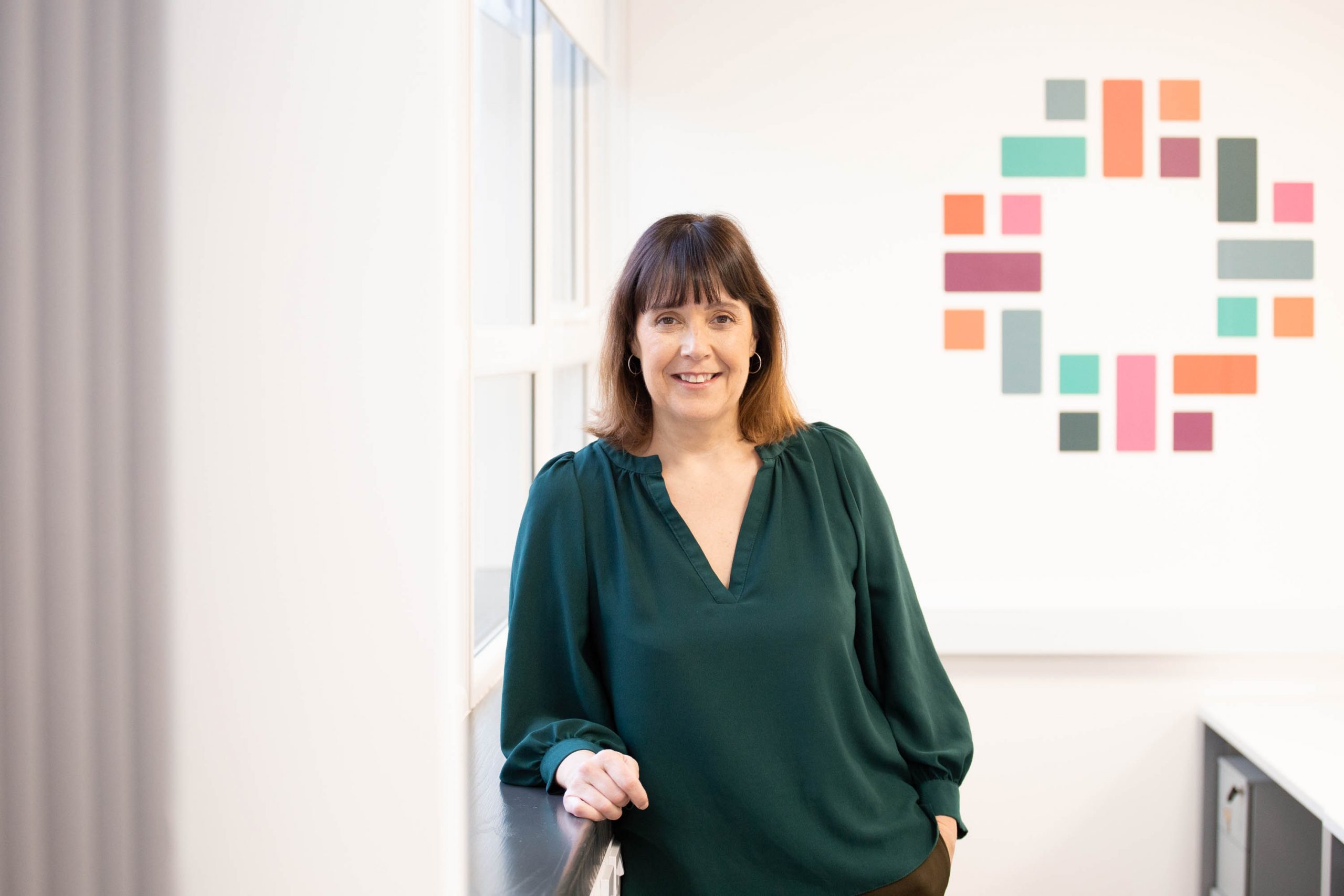 A group of current and former employees of a major UK-based convenience food manufacturer – with sites in Peterlee and Consett – are considering legal action after it emerged that the company had been affected by a data breach.

In a letter issued last month, Greencore Group PLC explained how it had experienced IT disruption on part of its network in the middle of December. It added that the problems were caused by a third party attempting to access its systems.

The company explained that those responsible were able to access internal business documents containing information on current and former members of staff. It is thought that the data included their roles and salaries, as well as personal information like bank account details and National Insurance numbers.

The company employs around 13,000 people across 35 locations all over the UK and Ireland. It has sites from Inverness to Plymouth, including in areas such as Consett and Peterlee.

Specialist data breach law firm Hayes Connor is now working with over 35 individuals affected by this incident and is receiving new enquiries on an almost daily basis. Now, the lawyers are calling for Greencore to work quickly to provide further information on what has happened.

Christine Sabino, the legal specialist at Hayes Connor who is representing those affected, said: “The information we have received is hugely concerning and further answers are clearly needed.

“Greencore claims there is no evidence that data has been misused, but there is no way to tell for certain that this is the case. No guarantees can be provided about the future either.

“This company employs thousands of people across a range of sites, but no real indication has been provided on how many have been affected. While we have heard first-hand from a number of people worried by these developments, there will likely be many more who are also concerned about what has happened.

“Employers have a duty to ensure that incredibly sensitive information is kept safe and secure, so this type of incident warrants a significant investigation. We have started to make our own enquiries into the case and are determined to ensure that our clients get the answers and justice they deserve.”

Hayes Connor was one of the first law firms in the UK to specialise in data protection law and data breach claims and has one of the largest teams of data breach experts in the country. It acts for clients on individual data breaches and also where the private information of a group of people has been compromised as part of a targeted attack or a large-scale data breach.

A spokesperson for Greencore Group said: “We take matters of data security extremely seriously and as a business we had prepared for potential IT incidents of this type, knowing that they were on the rise. In December 2021 Greencore was subject to such an IT security incident but we were able to follow our incident response planning, taking immediate action to contain the incident and secure our systems. We’ve also been working alongside a team of IT forensic experts who continue to investigate the incident. They identified evidence suggesting some data was accessed by the unauthorised third party behind the incident. We have therefore been notifying those involved, which does include our current and former employees. We’ve been working hard to ensure they are fully supported by the business, offering free access to credit and/or identity monitoring services for twelve months and putting in place a team to answer questions they may have. This support is still available and we encourage anyone we have notified to contact us for further support.

“Throughout this incident, Greencore has continued to provide the same quality food and service that all our customers expect from us, and we thank our customers and colleagues for their ongoing support.”