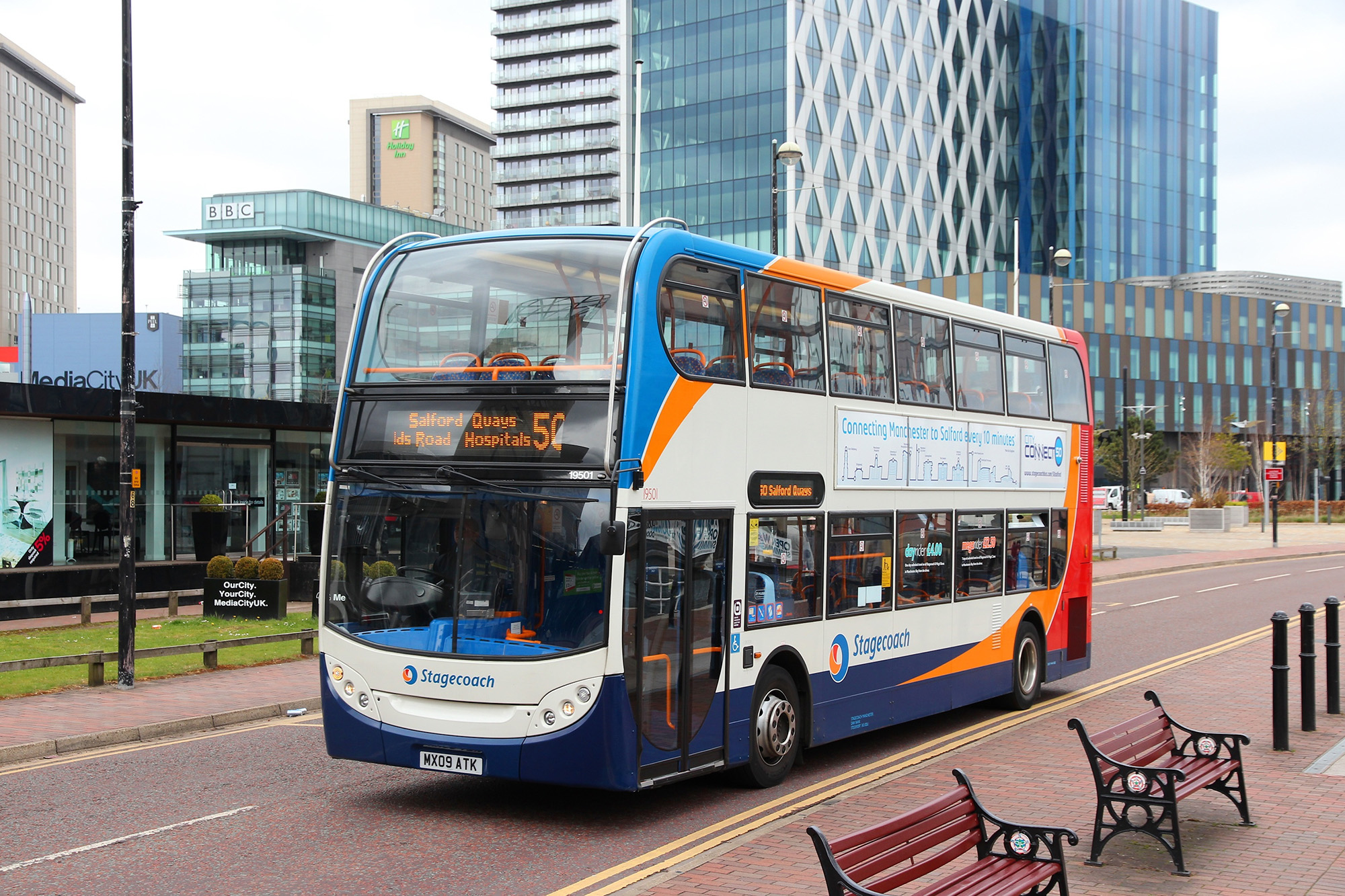 A scheme to support bus services at risk due to reduced passenger numbers will be considered by the North East’s largest council.

Previous reports to Durham County Council’s Cabinet have set out that an expected return to more normal life following the coronavirus pandemic would see the number of people using buses continue to recover to pre-pandemic levels.

However, passenger numbers currently remain lower, temporary government support for the industry is set to be withdrawn and the amount of future national funding available is likely to be limited.

Bus companies are starting to plan for the new financial year with the current support from government due to come to an end in September. As a result, without intervention, cuts to bus services across the North East of around 10 per cent are predicted which would impact directly on those accessing employment, education, and other essential services in County Durham.

The council currently reimburses bus operators to provide concessionary travel through funding from central government. However, the number of concessionary passenger journeys has reduced to around 65 per cent of pre-pandemic levels. Although it is likely to recover, it is thought that it may remain at lower levels for a significant period meaning that County Durham could potentially retain up to £2 million of funding in the next financial year due to the lower number of concessionary fares.

It is now being proposed that the money could be used to offset services which are at risk of being withdrawn by bus operators as they are not commercially viable. This would give passenger numbers in the county more time to recover and the true state of a post-coronavirus transport system can start to emerge.

The council already supports a significant element of non-commercial public transport across the county. In the current year the budget to procure bus services sits at £4.6 million, with a net cost of £2.7 million once fare income is taken into consideration.

The proposals will be discussed by Cabinet later this month.

Cllr Elizabeth Scott, the council’s Cabinet member for economy and partnerships, said: “We know that bus services are a lifeline to many people in County Durham, helping residents to get to and from their places of work, schools or colleges and enabling them to access other services.

“That’s why we have devised this proposal to support bus companies to keep running services which may be at risk of being cut with little certainty at present over future funding.

“Our aim is to use the funding retained from lower concessionary fare reimbursement to support areas that would otherwise be without a bus service. Particular attention would be given to preserving times that allow key travel opportunities such as capacity at school time, or journeys largely used by those travelling to work.”

Cabinet meets at 9.30am on Wednesday 16 March. The meeting can be viewed on the council’s YouTube channel at www.youtube.com/user/DurhamCouncil

*** Stock image for illustrative purposes only. ***