Council bringing empty homes back into use across County Durham 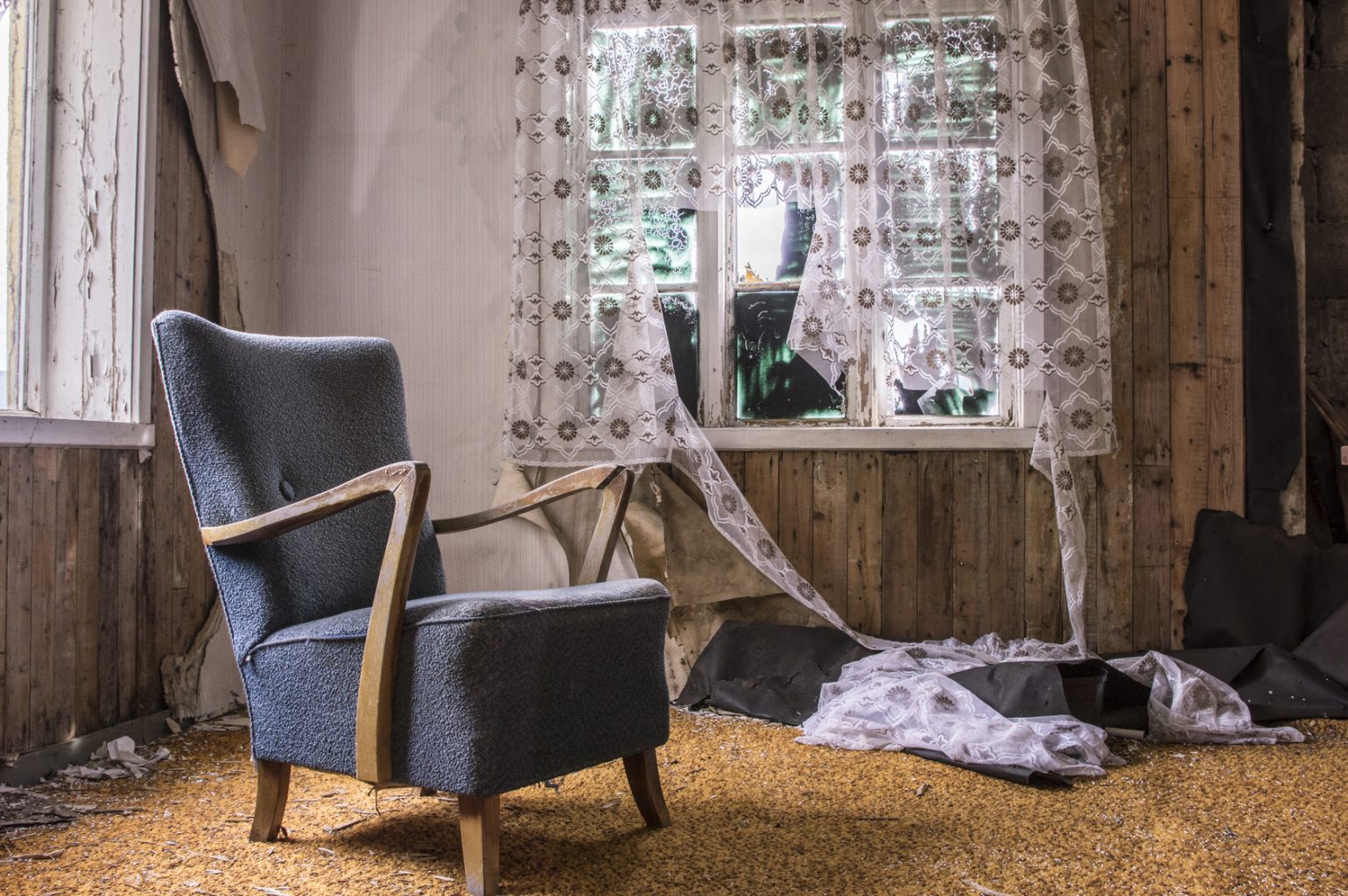 The importance of bringing derelict properties back into use to benefit communities is being highlighted by a North East council as part of National Empty Homes Week.

Durham County Council is taking part in the week of action from Monday 28 February to Sunday 6 March to promote the work it undertakes across the county to breathe new life into homes which are left unoccupied.

Every year across the country local authorities, housing providers, community-led organisations and others see National Empty Homes Week as an opportunity to showcase the work done to tackle empty homes.

The council’s dedicated housing project officers (HPOs) aim to reduce the number of empty homes across the county and since 2016 they have brought 1,041 properties back into use. At the annual Empty Homes Conference in 2021, the team was named joint winner of the Best Before and After Photograph Category submission in relation to work on a four-bedroom home near Durham City.

A two-bedroom end terrace in Murton which had been established as empty since 1993 has recently been brought back into use by the team. A HPO first became involved and opened a case on the property in December 2015 after which it was found that no-one was legally responsible for the house.

The house was sold at auction for £11,000 in July 2019 before being acquired by a property developer. A HPO was able to convince the developer to complete a refurbishment and sell the house on the open market.

The property has since been occupied and was back on the council tax listing as of December 2021, bringing it back into use after almost 29 years empty and after seven years of work by the HPOs involved in the case.

The team has also been able to carry out an enforced sale at a property in the Witton Park area of the county which had been empty since 1998 after it was deemed to be ‘grossly unfit for human habitation’.

In 2016, Environmental Health and Consumer Protection officers agreed to utilise enforcement powers at their disposal, by serving notice under The Building Act 1984, ‘requiring the owner to deal with the ruinous or dilapidated building’. If the notice was not adhered to, officers could undertake the required works in default resulting in a local land charge being registered against the property.

In February 2017 these notices were served requiring the owner to carry out major repairs to the property. The owner failed to respond, with officers EHCP completing the works required in default and a local land charge registered against the property for the cost of £13,000, as well as associated fees.

Officers were then given approval for an enforced sale, with a final offer made at £27,000, in excess of the £15,000 reserve price. This enabled the council to recover its costs.

The new owner then placed the property back on the market for sale and it was purchased by another landlord who is currently refurbishing it with a view to housing new occupants later in 2022.

Cllr James Rowlandson, the council’s Cabinet member for resources, investments and assets, said: “Empty homes can often bring down the value of nearby properties, become unsafe and attract anti-social behaviour, which is why it is important that we tackle them across County Durham.

“Our housing project officers work hard to support landlords and owners to bring these properties back into use in order to help people who need housing and also resolve any issues that empty properties cause in local communities.

“Support is wide-ranging, including providing advice and potential funding to make essential home improvements and discussing how new tenants can take up occupation.

“In four of the past five years, we have achieved our targets and in that time brought more than 1,000 properties back into use.”

For more information on reporting a potential empty property in County Durham go to www.durham.gov.uk/emptyhomes