Gala Durham announce packed line up of shows this spring 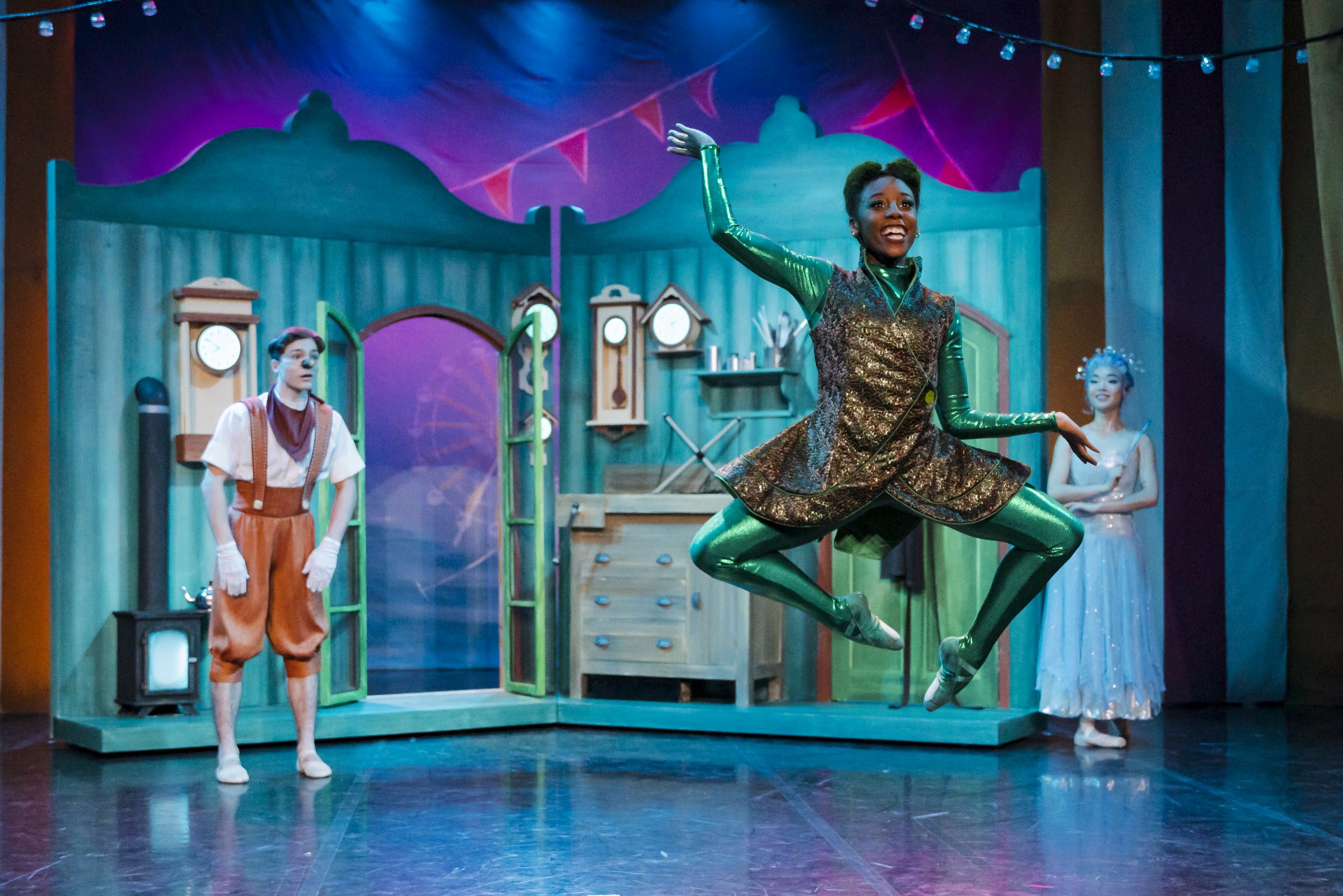 Critically-acclaimed live theatre, high profile stand-up performances and family fun are just some of the components making up an eclectic season of shows this spring at Gala Durham.

The Durham City venue, which is operated by Durham County Council, opens its new season with First Time (Friday 21 January), an autobiographical show from HIV+ theatre maker and It’s A Sin’s Nathaniel Hall about growing up positive in a negative world.

Following the success of its productions of The War of the Worlds and The Hound of the Baskervilles, Northern Stage will present its electrifying adaptation of H.G. Wells’ science fiction classic The Invisible Man (Tuesday 1 March)

Hollyoaks and War Horse’s Majid Mehdizadeh stars in Young Man’s Angry Movements (Y’MAM) on Friday 1 April. In this brutally honest autobiographical solo-show, Majid looks at the origins of his personal struggle with anger, anxieties, desires and fantasies of toxic masculinity.

And award-winning Quick Duck Theatre will bring its Edinburgh Fringe smash-hit coming-of-age comedy about the complications of 21st Century communication Yours Sincerely to Gala Durham on Friday 8 April.

Ed Gamble who will be stopping at Gala Durham twice as part of his ‘Electric’ tour on Friday 18 and Friday 25 February, while Welsh comedian and oft-seen panelist on Have I Got News For You and Would I Lie You Kiri Pritchard-McLean will perform her show ‘Home Truths’ on Saturday 12 March.

Through their trademark blend of joyful songs, silly stand-up and riotous storytelling, Jonny & The Baptists visit Gala Durham on Friday 22 April to help people find meaning, humour and beauty in the worst years of the century. The North East’s own Chris Ramsey (Sunday 13 February), The Masked Singer host Joel Dommett (Saturday 26 February) and Mark Steel (Thursday 28 April) will also be performing to a sold-out Gala Durham as part of their tours.

Following the success of The Nutcracker Re-Miced, Gala Durham will be once again be producing family theatre with Cinderella’s SnapTok (Friday 25 and Saturday 26 February). A co-production with Blowin’ A Hooley, this fairy tale for the 21st Century sees Cinderella 20 years after her ‘happy ever after’ and Prince Charming nowhere to be seen.

Cindy’s back in County Durham with her daughter, Stacey – who’s obsessed with a new app, SnapTok. Consuming all her attention, Stacey’s grades are slipping and she’s discovering the difference between friends and followers.

And there’s more for families to enjoy as Northern Ballet retells classic children’s story Pinocchio on Friday 8 April and Yorkshire-based theatre company Wrongsemble presents a brand new musical retelling of Cinderella with The Not So Ugly Sisters (Wednesday 13 April).

Fresh from lifting the glitterball this year on Strictly Come Dance, a sold-out audience can expect all their favourite ballroom and Latin dances from Giovanni Pernice on Wednesday 23 March.

Fifty years since the release of their classic album ‘Fog On The Tyne’, Lindisfarne frontman Billy Mitchell and founder member Ray Laidlaw present an evening of music and stories in The Lindisfarne Story on Saturday 23 April. And nearly 30 years since their formation, John Peel favourites Half Man Half Biscuit play Gala Durham on Friday 29 April.

Cllr Elizabeth Scott, Durham County Council’s Cabinet member for economy and partnerships, said: “What a fantastic line-up Gala Durham has in store this spring, with many events already sold out. The theatre is a big part of our bid to be named UK City of Culture in 2025.

“This season the venue is providing a wide range of different stand-up performances, music concerts and children’s stories which are suitable for all the family, including Cinderella’s SnapTok, which the theatre is producing itself.

“We’re very excited to welcome people young and old to Gala Durham for the packed programme over the next few months and hope everyone attending the theatre enjoys their visit.”