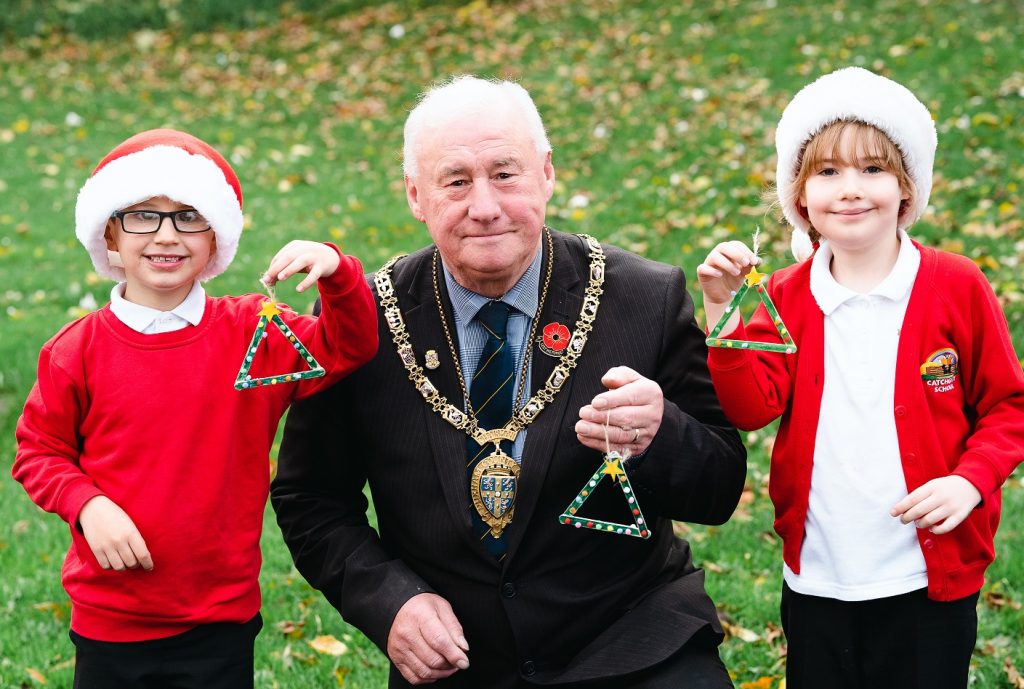 As part of an annual festive project, Durham County Council has brought together more than 300 schools from 19 different countries to help children learn about Christmas traditions elsewhere in Europe.

Pupils in County Durham have been making decorations which reflect their own traditions to send on to pupils abroad. In return, they’ll receive decorations created by pupils from other European countries.

Alongside the decorations, schools will receive an information pack to teach students how Christmas is celebrated in other countries.

Schools also have the option of including an audio recording of a Christmas or winter song and to send their wishes for a happy new year.

The annual project is a celebration of culture, heritage and traditions across Europe, which is a key aspect of the council’s bid to be named UK City of Culture 2025.

Thirteen schools are taking part from County Durham, including Catchgate Primary in Stanley.

Cllr Watts Stelling, Chairman of Durham County Council, joined Catchgate pupils in making their decorations, and said: “This is such a fantastic project for children to be involved in and it has been brilliant to see pupils here at Catchgate Primary having so much fun while learning about other cultures.

“Christmas is such a special time of year and in creating these decorations for other schools, children are also learning about their own traditions and cultures and gaining a much broader insight into other parts of the world.

“This project will bring pupils together from all over Europe, and, hopefully, it will also inspire their learning as they gain an understanding about a country’s language, history and geography as well as its Christmas traditions.”