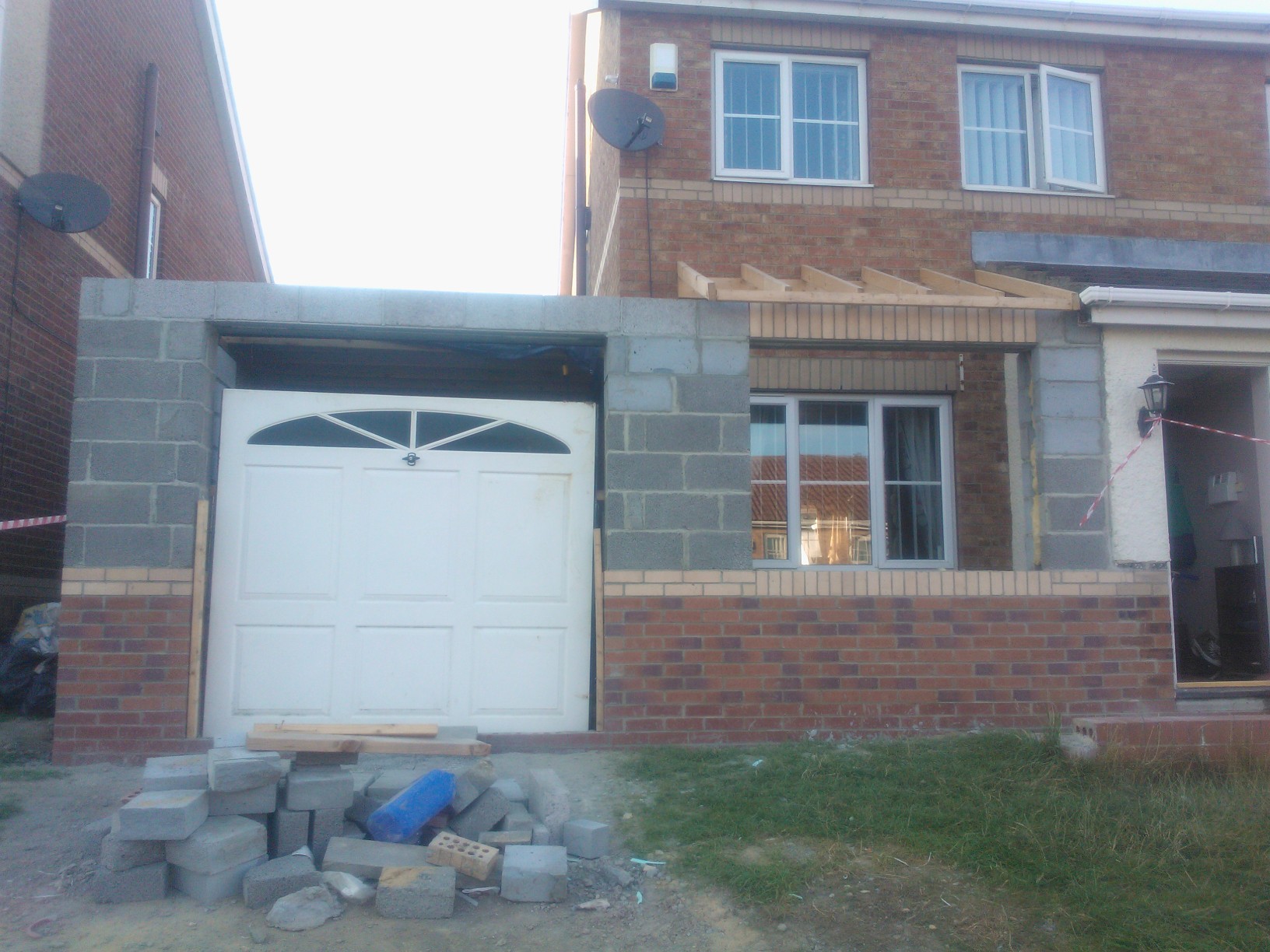 An investigation by Durham County Council’s Trading Standards team found the work was unfit for purpose and demonstrated a clear lack of skills and experience. Many improvements were of such poor standard that constructions needed to be demolished and new contractors hired to rectify work.

Paterson, of Jack Lawson Terrace, Wheatley Hill, quoted one victim £27,270 to carry out a two-story extension at her Peterlee property. The woman made several payments, totalling £26,000 for materials and labour, with Paterson requesting money before planning permission had even been granted. An expert witness confirmed the work was substandard and indicated that Paterson had only completed about £10,500 worth of work at the property, despite receiving £26,000 for the project.The work, which was never completed, was demolished, with a replacement firm having to start from scratch.

Forty-nine-year-old Paterson, who claimed to be a professional bathroom fitter and capable builder, also charged over £2,000 to fit a bathroom in Wheatley Hill. After four weeks, furniture was not fitted, flooring was only half complete, there had been no attempt at electrics, and tiling had been wrongly fitted over plumbing, leaving a radiator that didn’t work. A new contractor uninstalled all work and refitted the bathroom, and although £400 was returned to the victim, she lost £1,694.21, plus the cost of repair work.

A mother and son employed Paterson to carry out work on two properties in New Marske, paying over £6,000 for various works. Paterson made frequent requests for payment and supplied numerous excuses for the work being delayed, but materials did not arrive as promised and he never returned to finish the job.

The woman supplied Paterson with her credit card, to order a sink and vanity unit, which never materialised, despite Paterson having kept the card for over a month and using it to make two cash withdrawals. Further money was given for a new kitchen window, which also failed to materialise and was never fitted.

Another bathroom renovation project left a woman more than £1,400 out of pocket. After quoting £4,050 for work at the Wheatley Hill property, half of the fee was paid up front and a further £500 was paid subsequently. However, Paterson proved unreliable, not attending when he should. The work was of a poor standard, unfinished and led to a leak. When the customer ended the contract, Paterson offered to refund £1,000 but the refund was never made and another company was engaged to complete the work.

In July 2020, Paterson quoted another man £3,000 for a garage conversion and took an upfront deposit of £1,950. He went on to ask for payment for various items, including £750 for wages and to buy a van. By September, the work, which Paterson originally said would take a week, was incomplete and materials had still not been supplied.

An expert witness calculated only £450 of work had been completed, but that the work was of a standard unfit for purpose and needed to be stripped and rebuilt.

Paterson pleaded guilty to one count of fraud and four counts of misleading commercial practice.

The court heard that Paterson requested a suspended sentence to allow him to continue to care for his child.

Paterson was sentenced to 58 weeks of immediate imprisonment, as the court deemed it unlikely the complainants would be compensated. He will serve half of his sentence in custody and the balance on licence.

Owen Cleugh, public protection manager at Durham County Council, said: “Mr Paterson’s misleading business practices left his victims thousands of pounds out of pocket and caused them considerable stress. We are pleased with the judge’s decision to impose a custodial sentence which demonstrates how seriously the courts take such offences.

“Our Trading Standards team will always seek to support legitimate traders and protect consumers, and will take the necessary action against those who mislead or act fraudulently.”