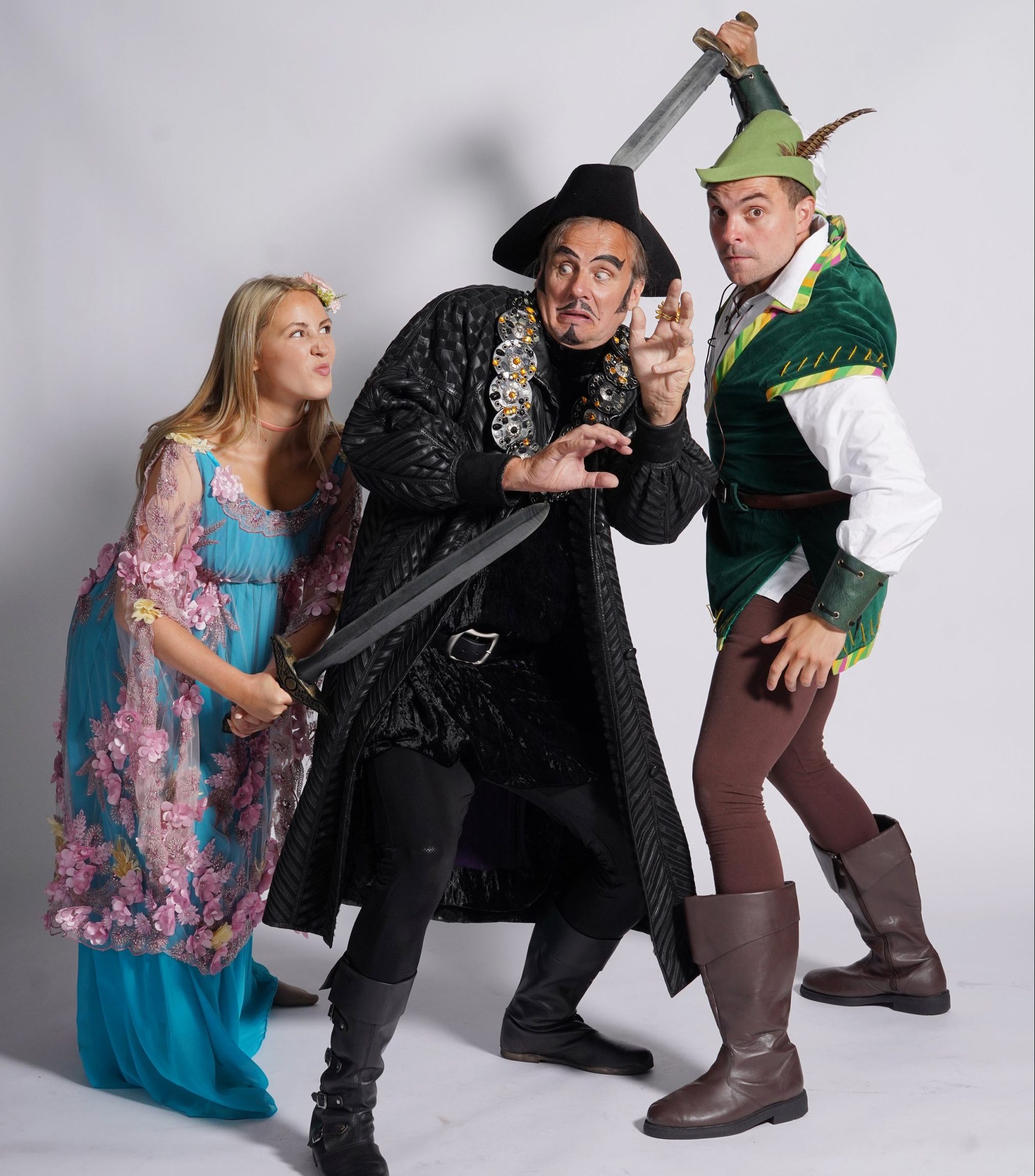 Families can take a trip through ‘Sherburn Forest’ to find a heroic outlaw and his band of merry men and women, as a County Durham venue’s annual festive panto returns to the stage.

Gala Durham will be bringing back its popular family Christmas panto from next month, with a fun-filled production of Robin Hood.

Running from 24 November to 9 January, the production tells the tale of the infamous Robin Hood, a noble thief who steals from the rich and gives to the poor.

Join the stage’s hero as he battles to thwart the evil Sheriff of Nottingham, with the help of his band of merry men and women, all while trying to win the affections of Maid Marian.

With a fabulous mix of fun, mayhem, live music, laughter, and surprises, families can enjoy watching the talented cast members as they delight audiences with the tales of Robin’s adventures.

Created in the heart of Durham, the production has been written and directed by panto favourites Neil Armstrong and Paul Hartley, who will be starring as The Sheriff of Nottingham and Will Scarlett respectively.

Both are now a mainstay of Gala’s production having helped to create the show since 2016 and performed in the theatre’s Christmas shows for many years before that.

Paul and Neil will be sharing the stage with Jacob Anderton who will be playing Robin Hood, as well as Millie Binks as Maid Marian, Kylie Ann Ford as Friar Tuck, Lauren Waine as Dennis of Dawdon, and Paul Dunn as Dame Gertie Gossip.

Cllr Elizabeth Scott, Durham County Council’s Cabinet member for economy and partnerships, said: “We are delighted to welcome our fantastic panto back to the stage this year, with an action-packed evening of fun, laughter and surprises to delight audiences.

“It just wouldn’t be Christmas without Gala’s panto, so we hope families are as excited as we are to join in with the festive fun. The great thing about our panto is that it is created in Durham, written and produced by local creators, with a cast primarily made up of actors from the North East. It’s productions like this that really showcase the talent that we have in the region, and why we as a county are bidding for UK City of Culture 2025.”

The Gala will also be running its children’s Christmas show, The Nutcracker Re-Miced, for audiences aged three and over from 7 December until Christmas Eve.