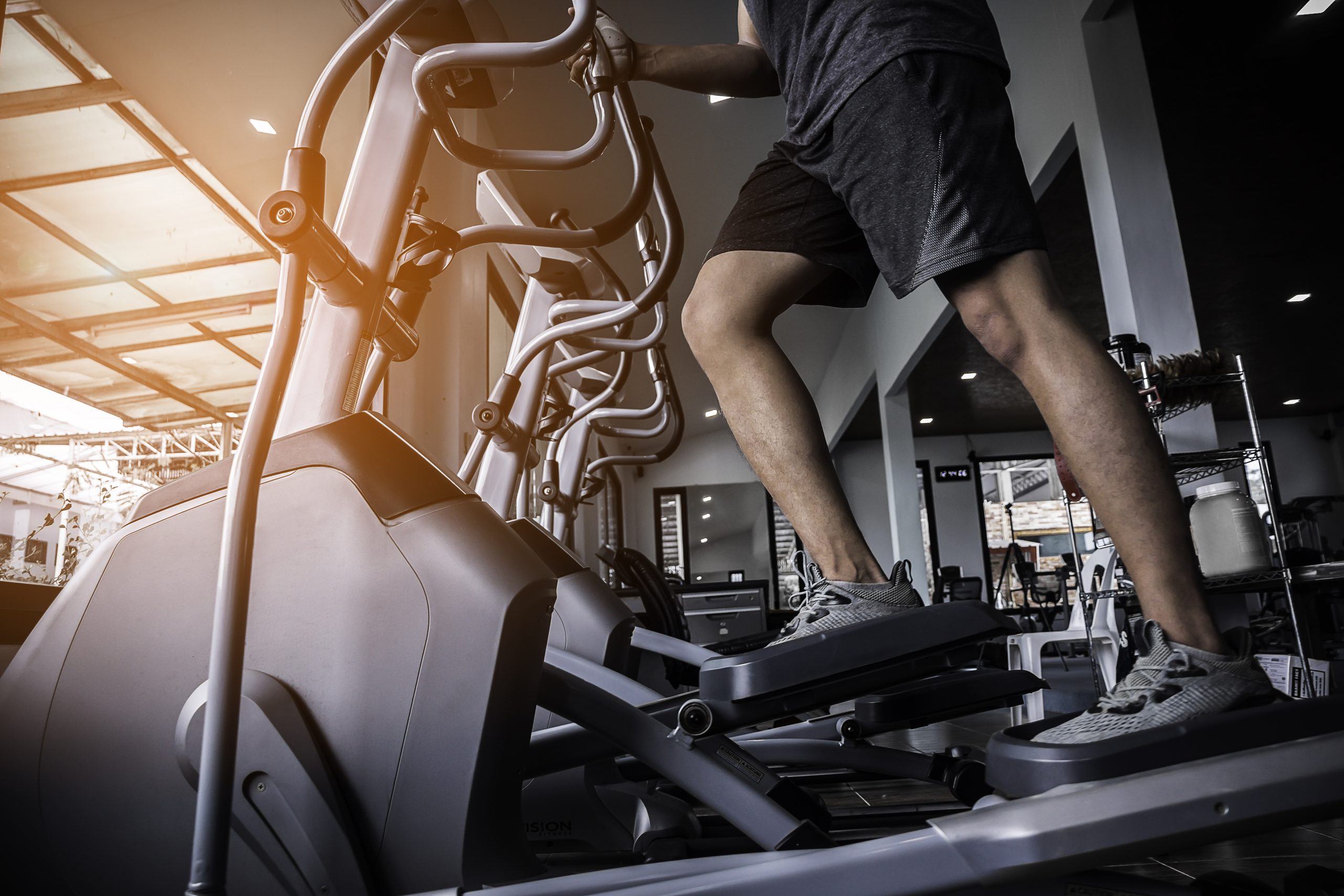 The owners of two County Durham businesses have been ordered to pay a total of almost £4,000 after breaching Covid regulations earlier this year.

Durham County Council has successfully taken action against two people who continued to operate during the national lockdown.

Karl Ellwood, who runs Ed’s Gym and Fitness Centre in Horden, was prosecuted for three offences after he repeatedly breached health protection regulations.

Officers from the council were first made aware that he was allowing members of the public into the premises to train and use gym equipment during England’s second national lockdown in November.

The 55-year-old, who runs the gym on behalf of his father, told officers that he was opening twice a day to allow members of the public to train in a peaceful protest and refused a request from officers to keep it closed. Further breaches were also witnessed later in November and again on 1 December.

On 11 January this year, when England was in its third national lockdown, officers from Durham Constabulary witnessed members of the public being allowed to train on the gym’s premises.

Two days later, the council issued a prohibition notice, but when officers returned to the premises on 29 January, it was found that the notice had been breached.

On that day, Durham Constabulary issued 13 Fixed Penalty Notices (FPNs) to members of the public using the gym. And, almost two weeks later, on 10 February, council and police revisited the premises, where a further 21 FPNs were issued.

Despite being issued with prohibition notices, Ellwood, of Park Terrace in Horden, continued to open the gym twice a day and the council successfully obtained a closure order in February which prevented the gym from opening for three months.

Ellwood was issued with a number of FPNs for the repeated breaches. As a result of these not being paid, he was taken to court and the case was heard at Peterlee Magistrates Court in his absence after he failed to attend.

Council and police officers attended the barbers in January this year, after intelligence suggested the premises were open as part of a rebellion against government-imposed restrictions.

Forty-eight-year-old Chipchase, of St Aidans Drive in Bishop Auckland, was cutting the hair of a male customer at the time, with another two men also present.

A fixed penalty notice of £1,000 was issued, which Chipchase failed to pay. She also failed to attend the hearing at Peterlee Magistrates Court.

Joanne Waller, Durham County Council’s head of community protection services, said: “We know that the lockdowns were challenging periods for all businesses. However, the restrictions were necessary to reduce the risk and spread of coronavirus and to help keep members of the public safe.

“The vast majority of businesses complied with the restrictions and we are very grateful for their efforts. However, we hope these cases demonstrate that action will be taken against those who act irresponsibly and operate in breach of health protection regulations.”