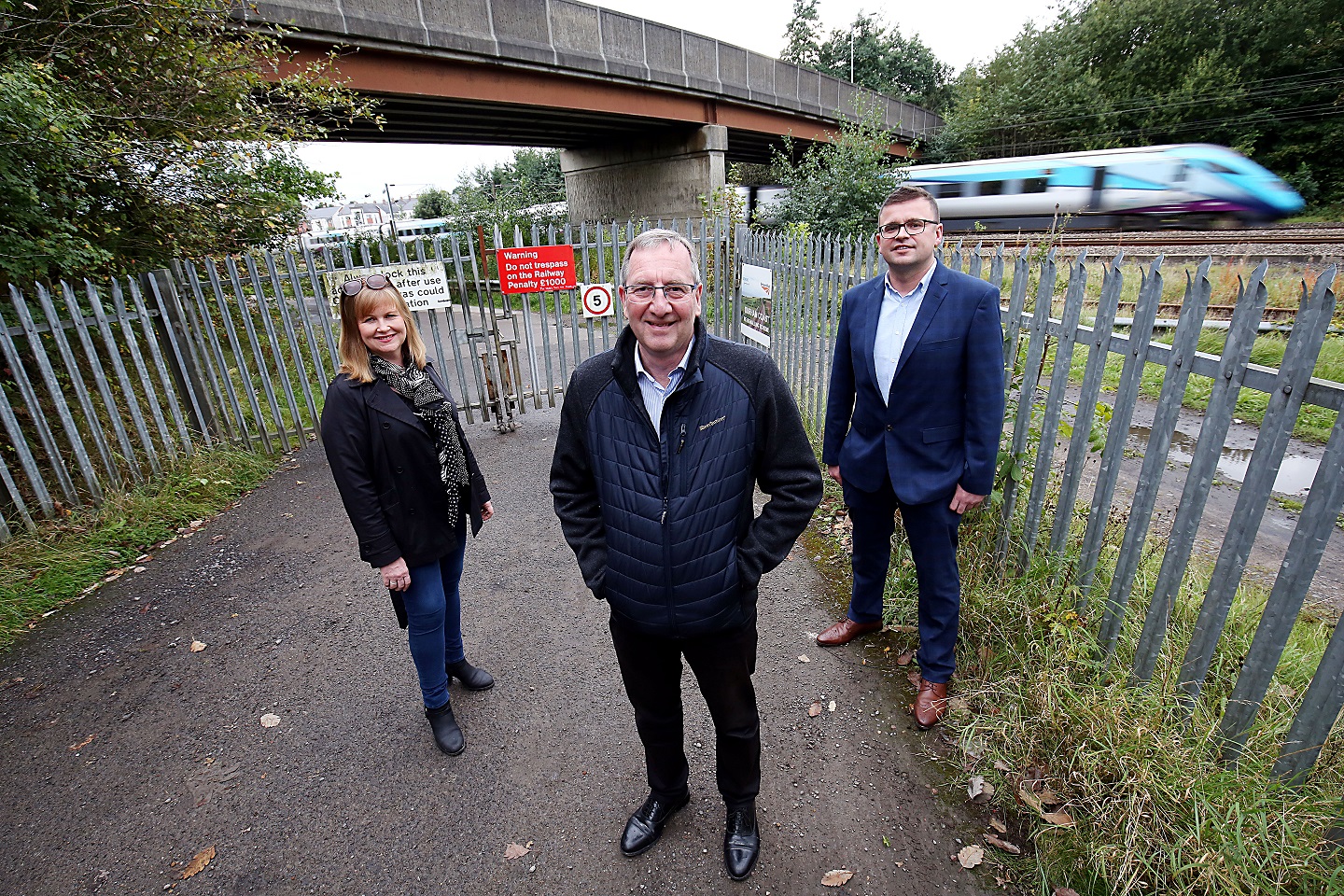 A North East council has submitted proposals to the government to consider the reopening of a town’s railway station.

Durham County Council has submitted proposals for Ferryhill after the government allocated £500 million to restore railways and reconnect communities in 2020.

As part of this, the government confirmed in the November 2020 spending review that it would provide feasibility funding for 15 transport proposals, including the proposal for a Ferryhill station. This is in addition to ten proposals that received funding earlier in the year.

Following this feasibility work, the council has now submitted a Strategic Outline Business Case with the endorsement of Sedgefield MP Paul Howell to the Department for Transport (DfT), with proposals to re-establish Ferryhill’s passenger rail connection.

The DfT will now assess the business case and decide next steps for the scheme.

The Ferryhill station would utilise the existing Stillington Line, currently only used for freight services, to create a passenger rail service running from Ferryhill to Teesside.

This offers the opportunity to link the south of the county with key employment sites including the proposed Teesside Freeport and Tees Valley multi-modal hydrogen transport hub, which have the potential to support 18,000 and 3,900 jobs respectively.

A study into the reopening of the Ferryhill station also suggests rail connectivity to Sedgefield could be reviewed.

Partnered with the potential long-term reinstatement of the Leamside Line, a Ferryhill station could be part of a potential new Tyne-Tees connection, which would see rail services continue up to Newcastle. A review into this potential connection is ongoing.

Improved rail connectivity would also encourage a shift from road to public transport, helping to reduce congestion and environmental impact.

Ferryhill has an estimated population of almost 10,000 people and sits within a wider five-kilometre catchment area where there are a further 50,000 residents, meaning that the station would improve transport connectivity for thousands of residents.

Cllr Elizabeth Scott, Durham County Council’s Cabinet member for economy and partnerships, said: “Whilst we are a long way from starting works, this is a significant first step towards re-opening a station in Ferryhill and improving connections to the wider county and the rest of the North East.

“The proposals seek to utilise the existing asset of the Stillington Line, which would improve connectivity while minimising adverse environmental impacts. It will also promote wider investment in the area, creating opportunities for jobs, housing and regeneration by connecting areas and opening up opportunities for our residents and communities.”

Paul Howell, MP for Sedgefield, said: “This is another critical step in the process of delivering a passenger railway station back to Ferryhill. The numbers in this case look extremely supportive of the proposal and I am very optimistic that the DfT will find them compelling.

“This in my opinion delivers the numbers to justify investment and hopefully will enable the next step which is a detailed technical appraisal. I am delighted to see this progress and will continue to push for more.”