Man fined for dealing scrap metal without a licence 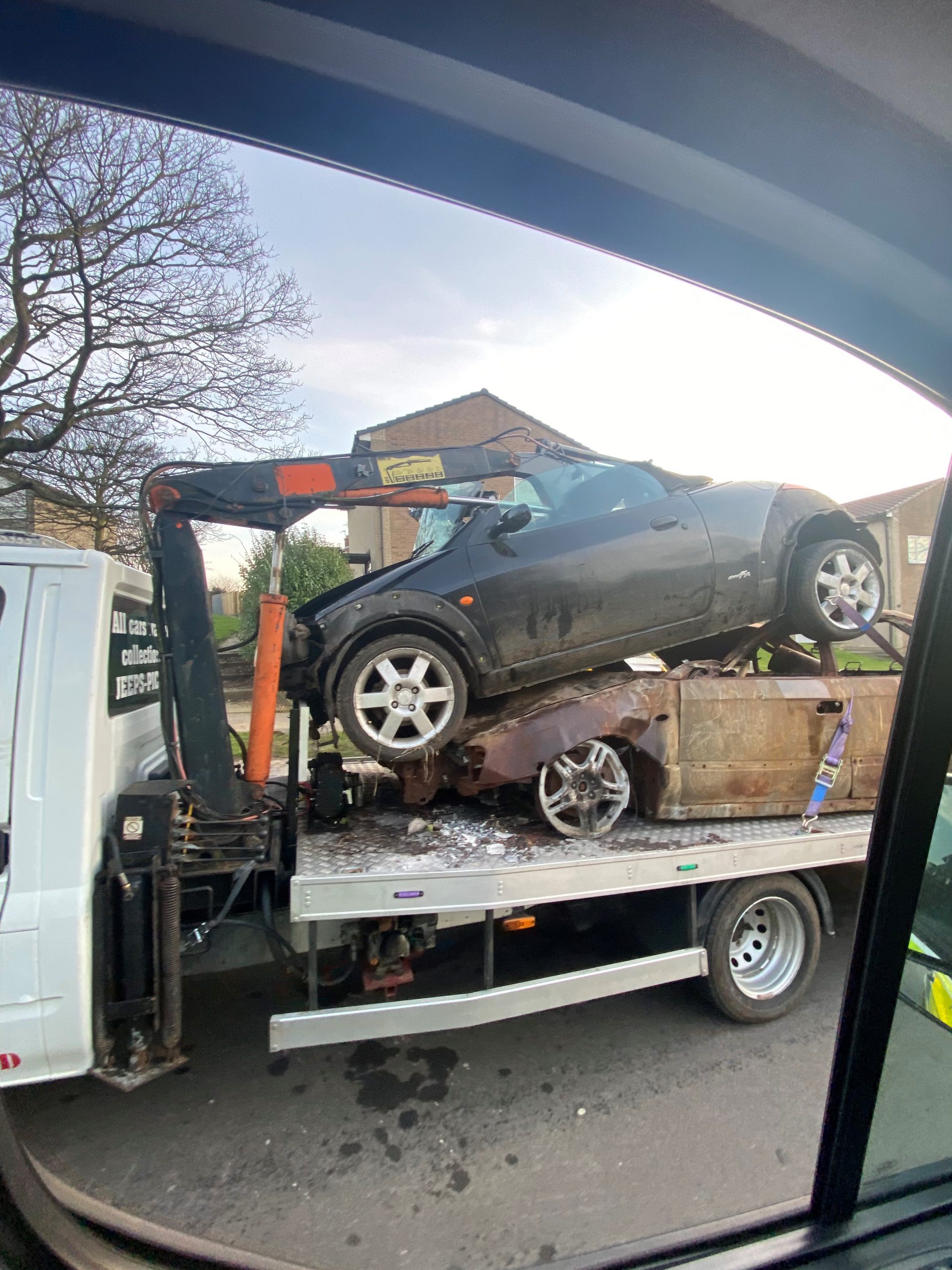 A man has been ordered to pay over £500 after he was found trading as a scrap metal dealer without a licence.

During the recovery, Bainbridge approached the officers and explained the vehicle was his as he had just collected it that morning to be scrapped, adding that he had a valid scrap metal licence.

Bainbridge’s own van was also in the area at the time advertising for scrap metal.

Durham Constabulary notified the council of the incident and checks were made in the council’s database.

The checks showed Bainbridge did not have a valid scrap metal licence and letters were sent to the 20-year-old, inviting him to be interviewed under caution.

Bainbridge failed to attend the interview and appeared at Newton Aycliffe Magistrates Court charged with carrying on business as a scrap metal dealer without an authorised licence.

Joanne Waller, Durham County Council’s head of community protection, said: “It is vitally important that residents make sure they dispose of any waste correctly. This is even more important for those who advertise to dispose of items as scrap metal, as not having the appropriate licence can have serious consequences.“