Commemorating the achievements and sacrifices of remarkable County Durham residents 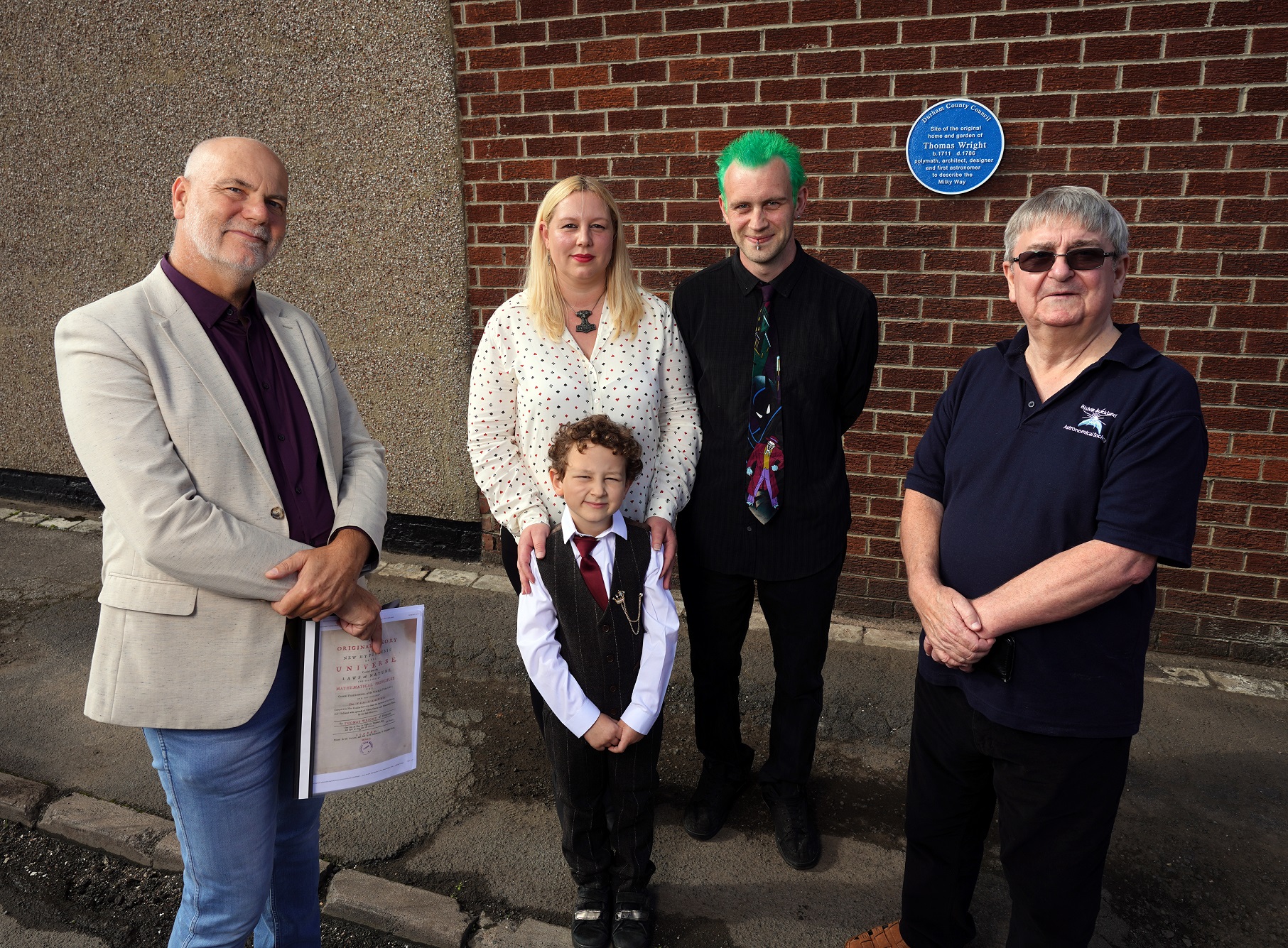 The bravery, ingenuity and determination of County Durham individuals is being commemorated in a series of new blue plaques.

From a renowned astronomer, to the women who risked their lives working in a munition factory – the plaques celebrate those whose achievements and sacrifices are a source of inspiration and pride in County Durham and beyond.

Among those to be honoured are the ‘Fighting Bradfords’ – four remarkable brothers from West Auckland who served their country with valour in conflicts including the First World War; Thomas Wright, a renowned astronomer, mathematician, instrument maker, garden designer and architect, from Byers Green; and Kate Maxey, from Spennymoor, one of the most highly decorated nurses to serve on the Western Front.

Cllr Elizabeth Scott, the council’s Cabinet member for economy and partnerships, said: “We are delighted to unveil these blue plaques in honour of some truly amazing groups and individuals whose actions have made a difference not only in their own communities but, in some cases, across the world.

“In County Durham, we have a rich heritage, with historic buildings, ancient sites, world-class museums and beautiful landscapes. However, it is our residents and communities that have played the greatest part in shaping the County Durham we know today, and it is their stories and experiences that inspire us.

“We want to channel their resilience, resolution, and innovative spirit in everything we do, especially in County Durham’s bid to be UK City of Culture 2025. Our communities are at the heart of the bid and we want to maximise the benefits and opportunities this title would bring.”

Lynn Gibson, of the WBG, said “In early 2018, I discovered that there were no blue plaques in the whole of County Durham dedicated to women; they were all dedicated to men or buildings, and we had to do something to change that. I am delighted this has been put right and these inspirational women are getting the recognition they deserve.”

Durham County Council, with support from principal partner Durham University, submitted the initial bid for UK City of Culture on behalf of Culture Durham, a partnership of arts and culture organisations from across the county.

Durham’s bid is for both the county and the city. To find out more and to leave messages of support, visit www.durham2025.co.uk and follow @Durham2025 on Facebook, @Durham_2025 on Twitter and @Durham2025_ on Instagram.