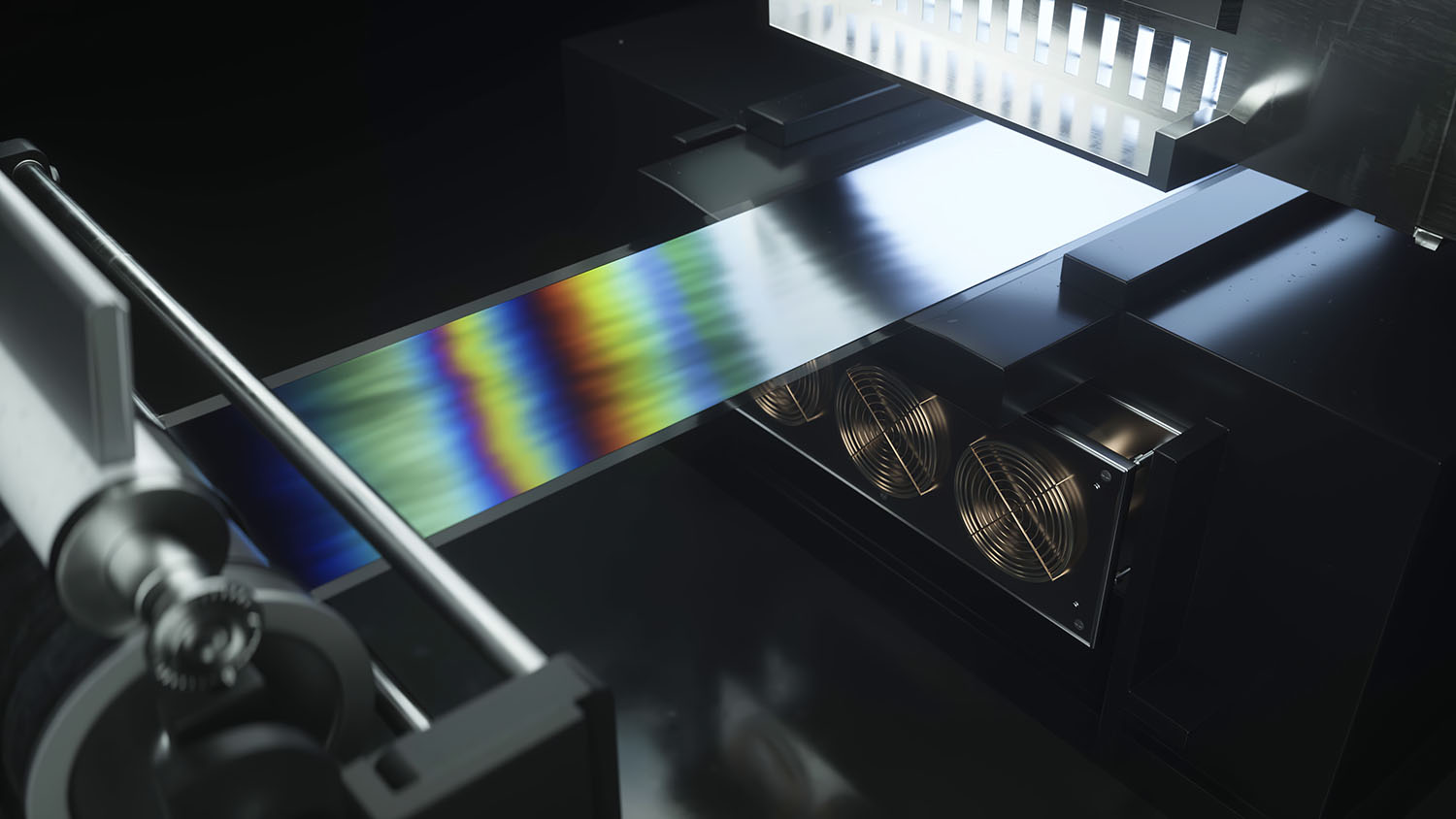 Filia’s aim is to bring solar energy to every home building – including those living in flats and apartments – who don’t have their own roof space to mount conventional solar panels. Passive blackout roller blinds are already a common feature in many residential properties in sunny countries throughout the world, where residents use them to shade rooms from direct sunlight to keep their properties cooler in the summer and retain heat in the winter. Filia’s blinds fulfil the same need for shading with the added benefit of generating electricity and saving consumers money on their energy bills.

“Filia is all about democratising energy,” said David Wharton, chief executive and founder, Filia. “To deliver our vision we need to make our blinds affordable, and Power Roll’s solar film is key to that. In fact, Power Roll’s film is a complete game-changer at around 10 times cheaper than competing film-based solar products. Integrating Power Roll’s technology into our unique roller blind solutions will, for the first time, give many people access to affordable, clean solar power. What’s more, we are generating power exactly where it’s used – in the urban environment.”

The Agreement will see the companies work together to incorporate Power Roll’s solar technology into the fabric of Filia’s blackout blinds. The scope of the agreement extends to evaluating the markets, applications and regulatory requirements for the product.

“Filia’s product is exactly the kind of completely new solar category that Power Roll’s solar film can enable,” said Neil Spann, chief executive of Power Roll. “Filia’s blind is a potentially game-changing application that only becomes feasible because of the physical properties and economics of our product. The market potential is huge and we’re really excited to be working with the Filia team.”

Over half of the populations of Italy, Greece and Germany live in apartments whereas in Spain and Switzerland the share of population living in flats is over 60%. Electricity prices in Spain, which is Filia’s first market, have reached record levels at more than double the 10-year average. Filia’s solution will help consumers offset spiralling electricity price increases.

Beyond Europe, countries such as China and India are burgeoning markets for solar blinds. Over 6.5 million apartments were built in China during 2019 alone, and by 2050 the number of people living in urban environments worldwide is expected to grow to 6.4 billion.

Power Roll uses simple roll-to-roll printing techniques to deposit perovskite into microgrooves patterned on a thin flexible film, which acts as the solar collector. One of the unique features of its architecture is the ability to tune the electrical characteristics of a sheet of film to match the needs of the application by changing the way it connects the microgrooves – a feature that will be used to customise output voltage for Filia’s solar blinds.