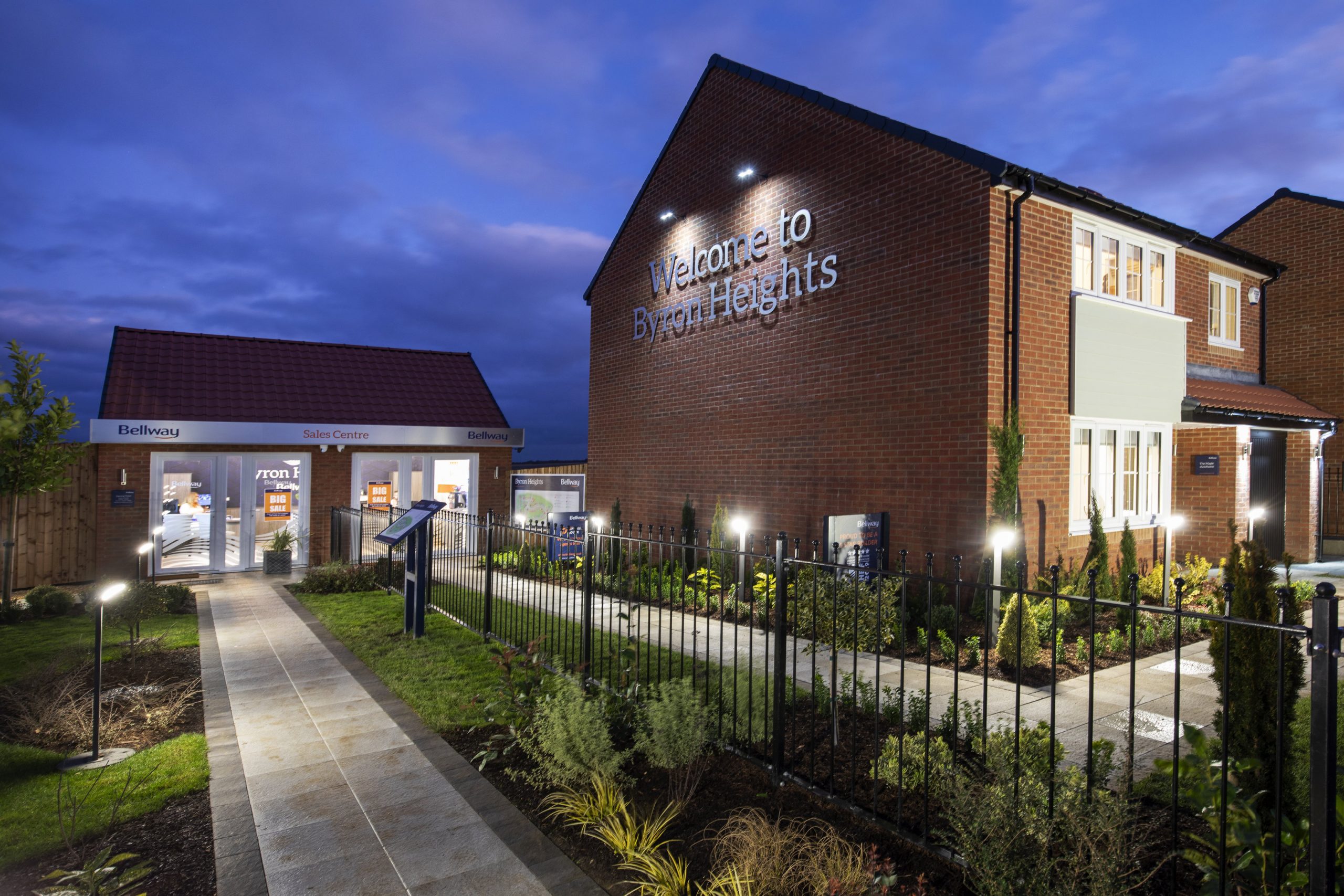 The final homes have now been sold at a development in Seaham, as construction reaches the final stages.

Bellway is delivering a collection of 75 three and four-bedroom homes at Byron Heights, off Dalton Heights Road, including six properties being provided as affordable homes for local people.

All the homes for sale, including the Maple showhome, have now been sold at the development which is set to be completed this September.

“Demand for the homes – which are ideally situated just two miles away from the town centre and Seaham Beach – has been consistently high, so it is no surprise that all the plots have been snapped up so quickly.

“We are now in the final stages of delivering this exceptional range of new-build homes which have been carefully designed to meet the needs of modern buyers. The development has a attracted a mix of new residents including growing families in need of more space.

“Commuters have also been well catered for with Seaham train station around a 20-minute walk away, providing frequent services to Sunderland, Newcastle and Hartlepool, among other destinations.

“We look forward to handing over the final keys and helping the residents to settle into their new homes in the coming weeks.”

Although new homes at Byron Heights have now sold out, Bellway Durham is currently building a range of two, three and four-bedroom homes at Wellfield Rise in Wingate, with prices starting from £193,995 for a three-bedroom semi-detached home.