East Durham College is thrilled to announce that A Level students at the college’s sixth form, ED6, have achieved 100% pass rate in all subjects for the sixth year in a row (2016-2021).

ED6 Sixth Form, which is part of East Durham College’s Peterlee Campus, has developed a reputation for delivering exceptional pass rates since first opening in 2012. Since 2016, all students studying 3 A levels at the college have achieved a pass rate of 100%.

Despite the challenges of the last year over the course of the COVID-19 pandemic, students have worked extremely hard to achieve their results. This shows in their grades; out of all students currently studying at ED6:

Suzanne Duncan, Principal of East Durham College, said: “Another fantastic year for ED6! Our students work so hard every year to get to where they need to go, and they really thrive because of the exceptionally talented teaching staff we have here at the college.

“All of our students, and their families, should be incredibly proud of their achievements, and we look forward to hearing of our students’ continued success as they go on to university or into work.”

Wanda Scott, head of ED6, added: “I am absolutely over the moon for our students. It’s been a really tough couple of years with the pandemic hitting students in education hard, but you just have to look at some of the results our students have achieved to see how hard they’re really worked this year.

ED6 student Evan Carroll, 19, from Hartlepool, received 4 A* grades in English Literature, English Language, History and Law. He will be moving on to study English at Durham University this September. 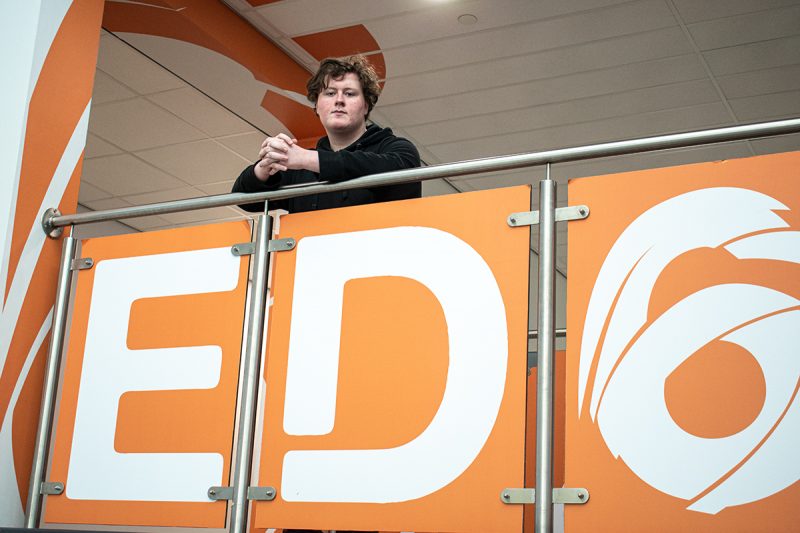 Evan is full of praise for his lecturers at ED6. Being a student who had previously struggled in education due an Asperger’s diagnosis, and having tried other colleges before ED6, the support of his lecturers and the small class sizes at ED6 have really helped him to thrive.

Evan said: “Before I joined ED6, I don’t think I really knew how to learn. The lecturers here just understood me better – it really feels like a small community, and you get a time to build a rapport with the lecturers.” 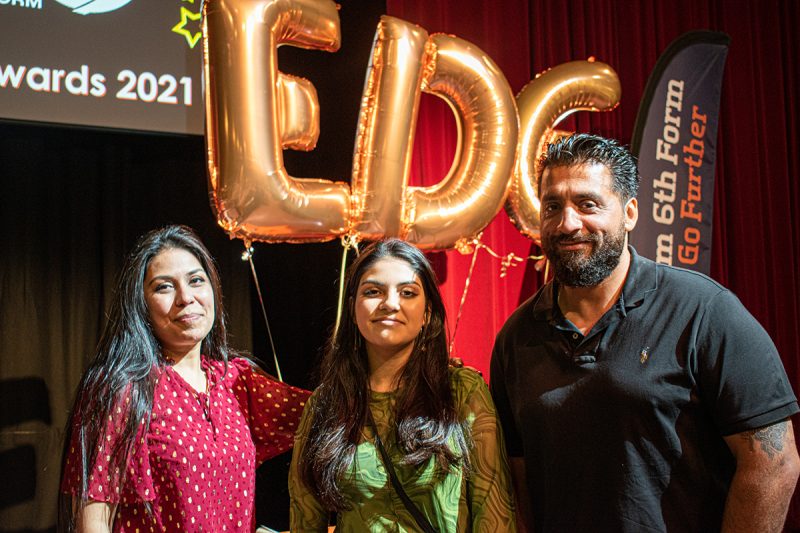 Luke Coxon also gained three A* grades, and will be studying law at Newcastle University.

ED6, which originally opened in 2012, offers a wide variety of A Level subjects to learners. The sixth form is designed to be a place where every learner matters, with small class sizes, one-to-one tuition and constant support to ensure learners get the results they want.

In 2018, ED6 Sixth Form was ranked as the best A Level college in the country for boosting the progress students make from GCSE to A Level.