County Durham launches bid to be UK City of Culture 2025 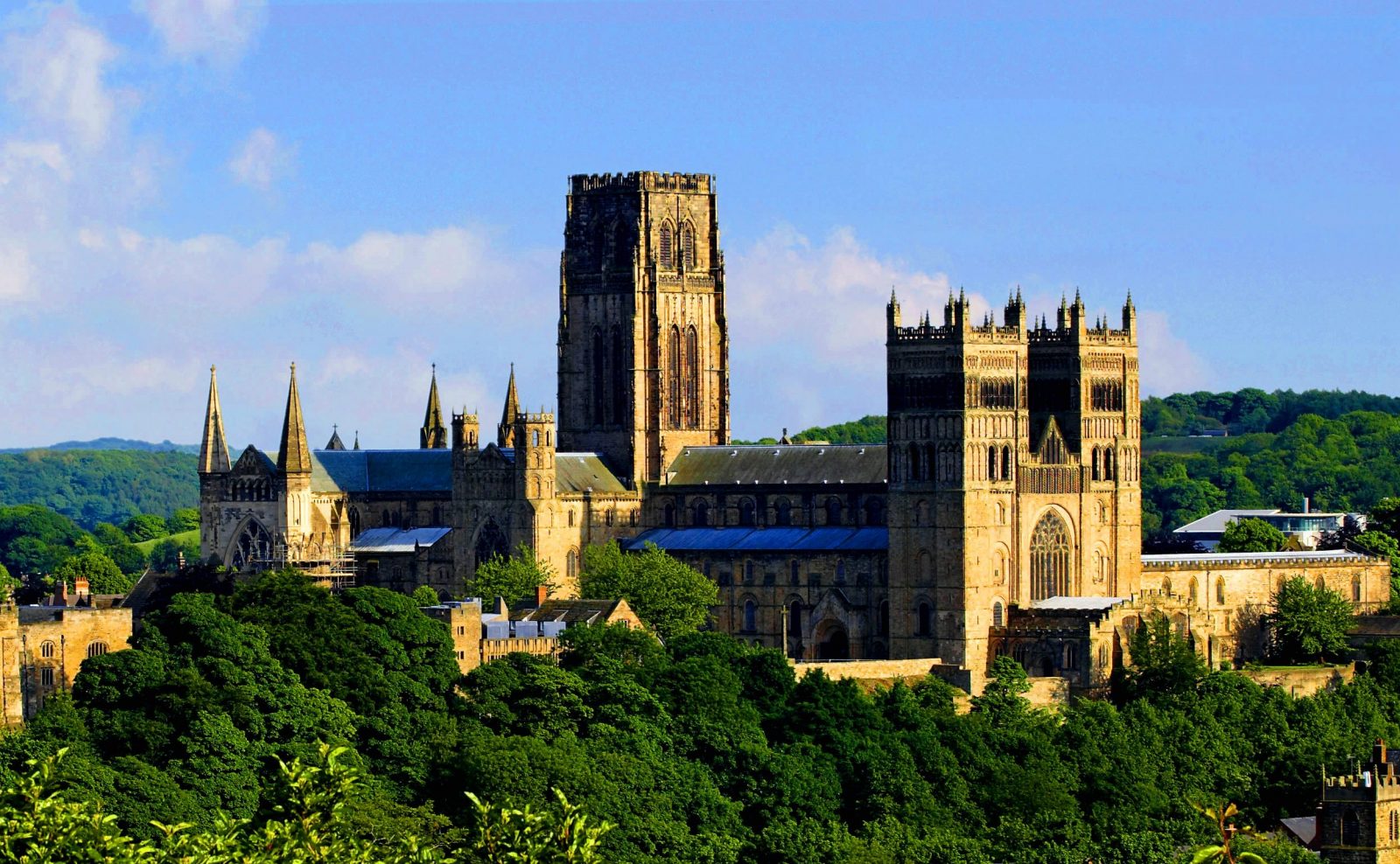 County Durham has today (Monday) launched its bid to be named UK City of Culture 2025 – with the hope the accolade will provide a major boost for the whole north east region.

The initial bid is being submitted by Durham County Council on behalf of Culture Durham, a partnership of organisations, including Beamish Museum, Durham Cathedral, Durham University and Locomotion. The partnership is also backed by businesses.

Uniquely, the bid aims to secure the title for Durham – both the county and the city – meaning people and communities across the county would benefit from a national spotlight being turned on the area’s vast and varied landscape, heritage and cultural offer. This follows the announcement that, for the first time, groups of towns are able to work together to submit joint bids.

Those involved in the bidding process believe that success would bring a significant increase in visitor numbers to the area and increased investment, with the opportunity to create and develop new economic and employment opportunities.

This offer will be boosted over the coming years, with a wide range of additional events activities planned to take place between now and 2025, including:

Cllr Elizabeth Scott, Durham County Council’s Cabinet member for economy and partnerships, said: “Gaining UK City of Culture status would have untold benefits for the county, and the wider region, giving us a platform from which to demonstrate all that is great about our area – from our fabulous landscapes and rich and diverse heritage to our optimism, innovation and economic ambition. It would also place our communities at the heart of a year-long programme of events and activities and lead to longer-term benefits for our economy, our people and our cultural infrastructure.

“We already have such a lot planned now, and in the future, for the county. However, the added catalyst City of Culture status would bring, and the attention and investment in our area it would attract, would be immeasurable.

“We have already shown that we are more than capable of making our case for County Durham, having only recently secured funding through the government’s Future High Streets, Recovery and Towns funds. Furthermore, we are also making a strong case to attract money to the area through the Levelling Up fund. I am more than confident that we can present an incredibly robust and persuasive case for the area to be named UK City of Culture for 2025 and that the combined impact of these will be a game-changer for the county.

“Finally, and perhaps most crucially, we are submitting this bid in the hope that everyone across County Durham can benefit – and that those benefits will also be felt right across the wider region. We really want to secure UK City of Culture not just for County Durham, but for the entire north east, highlighting the work that is already going on across the region to make culture accessible to all.”

Tony Harrington, Chair of Culture Durham, said: “Culture Durham is a diverse collective representing the large institutions, the smaller companies and individual artists who deliver great work. We are here to create more opportunities for culture to change lives for the better across the county to the benefit of residents and visitors alike. We want more people to engage with the amazing cultural assets the county has, and to support organisations, large and small that create new and exciting ways of celebrating and being inspired by all the county has to offer.

“It has been a hard time for so many people and organisations, but I feel there is a desire from us all to make things better and a real appetite for something like this to happen.  A successful bid to be UK City of Culture would be a fantastic way to demonstrate the ambition we already have in County Durham.”

Rhiannon Hiles, Chief Executive of Beamish Museum, said: “We are thrilled to be supporting this countywide bid for the UK City of Culture 2025 title. There’s such a rich range of culture and heritage assets right across County Durham, including our wonderful museum, plus unrivalled and often little known about coast and countryside, as well as everything Durham City has to offer, so we can absolutely get behind this opportunity to share and celebrate this fantastic county with the world.

“Front and centre of the bid is a commitment to ensure people and communities across the county would benefit from the increased investment, profile and tourism impacts City of Culture would bring to the area.

“The bid comes at an exciting time for Beamish as we work towards launching our new 1950s developments and innovative additions to our existing Georgian area. This is a fantastic opportunity to attract even more visitors to Durham and the North East, at the same time as developing a range of initiatives that will boost skills, jobs and growth, and strengthen our culture and tourism sector further, leaving a lasting legacy.”

While the Department for Media, Culture and Sport (DCMS), which runs the UK City of Culture scheme, does not provide direct funding for successful cities, previous and current title holders – Derry/Londonderry, Hull and Coventry – have received substantial awards from public funding bodies – the National Lottery Heritage Fund has already committed to provide a £3 million award to the City of Culture 2025.

Evaluation of Hull’s year as UK City of Culture in 2017, shows the programme was directly responsible for at least £89.3 million of investment in the city and contributed to an increase in tourism that year of almost 10 per cent. More than 80 local and national funding partners provided £32.8 million in funding – more than double the original fundraising target. Meanwhile, a total audience of 5.3 million attended more than 2,800 events, cultural activities, installations and exhibitions.

DCMS has requested initial Expressions of Interest be submitted today (Monday, 19 January). Six locations will then be shortlisted by an 11-member national panel chaired by Sir Phil Redmond, with the successful applicants being announced in September. They will then have until January 2022 to submit their full bids. The successful city will be announced in May 2022.