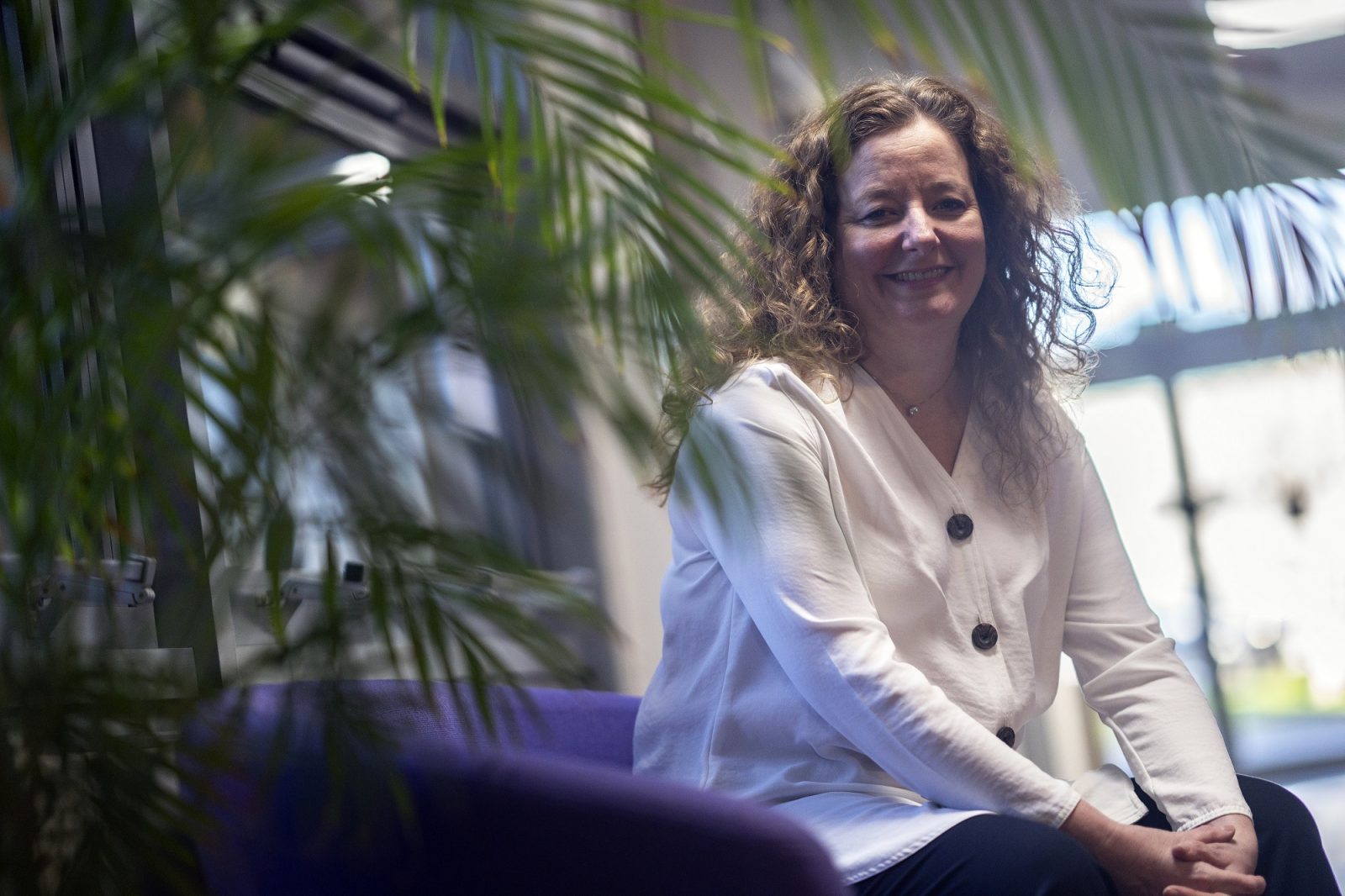 This week, the BBC’s infamous Martin Bashir interview with Princess Diana has been in the headlines – 25 years after it took place. The coverage, which has been extremely damaging to the BBC and Bashir, is a good reminder for all employers on the importance of carrying out a full and fair investigation when the need arises. Afterall, none of us want to be in the press for negative reasons.

Almost immediately following the scoop, rumours surrounded the interview suggesting that false pretences and forged documents had been used to secure the meeting. A whistle-blower complained, but the BBC chose to sweep it all under the carpet and put this down to jealous reporters.

Lord Dyson’s inquiry produced a devastating 127-page report. He found that deception and behaviour in breach of the BBC guidelines on straight dealing had occurred.

After collecting and analysing comprehensive testimony from all key individuals concerned, the inquiry found that falsified documents had been used to gain access to the princess. She was thought to have been vulnerable and paranoid of surveillance at the time.

The inquiry also found that the BBC’s own 1996 investigation by the then Director General Lord Hall  (which was conducted in response to complaints and whistle-blowing, and cleared Bashir and the BBC of any wrongdoing) had been “woefully ineffective”. It had also gone so far as to cover up crucial information.

Any investigating officer has to be very clear about what their role is: which is to establish the facts by interviewing everyone involved in the issue. Lord Hall failed to interview Earl Spencer whose contemporaneous notes were detailed in the Dyson report. He was too ready to believe what Bashir told him and did not check the information given.

Lord Hall has since apologised and admitted that the BBC’s internal investigation fell short of what was required when looking into how the interview had been obtained and conducted.

Many employers carry out investigations almost in an attempt to prove guilt or innocence rather than to establish the facts of the case.

Investigations should aim to establish, so far as is possible, the truth of a situation. The investigator is responsible for interviewing those who are directly involved and for checking their statements for consistency.

Too often, hearsay is included, and historical facts relied upon. This is why having an impartial HR professional to carry out the work is so valuable. Good investigations take time and will provide written statements to support a report. If the report is a sham a tribunal will quickly unravel it, giving the employee the benefit of the doubt. This could be a costly mistake for employers to make.

The investigative process itself carries risk if not conducted fairly. If you would like to know more, or have a need for advice on how to conduct fair and accurate investigations in your business, please contact us.