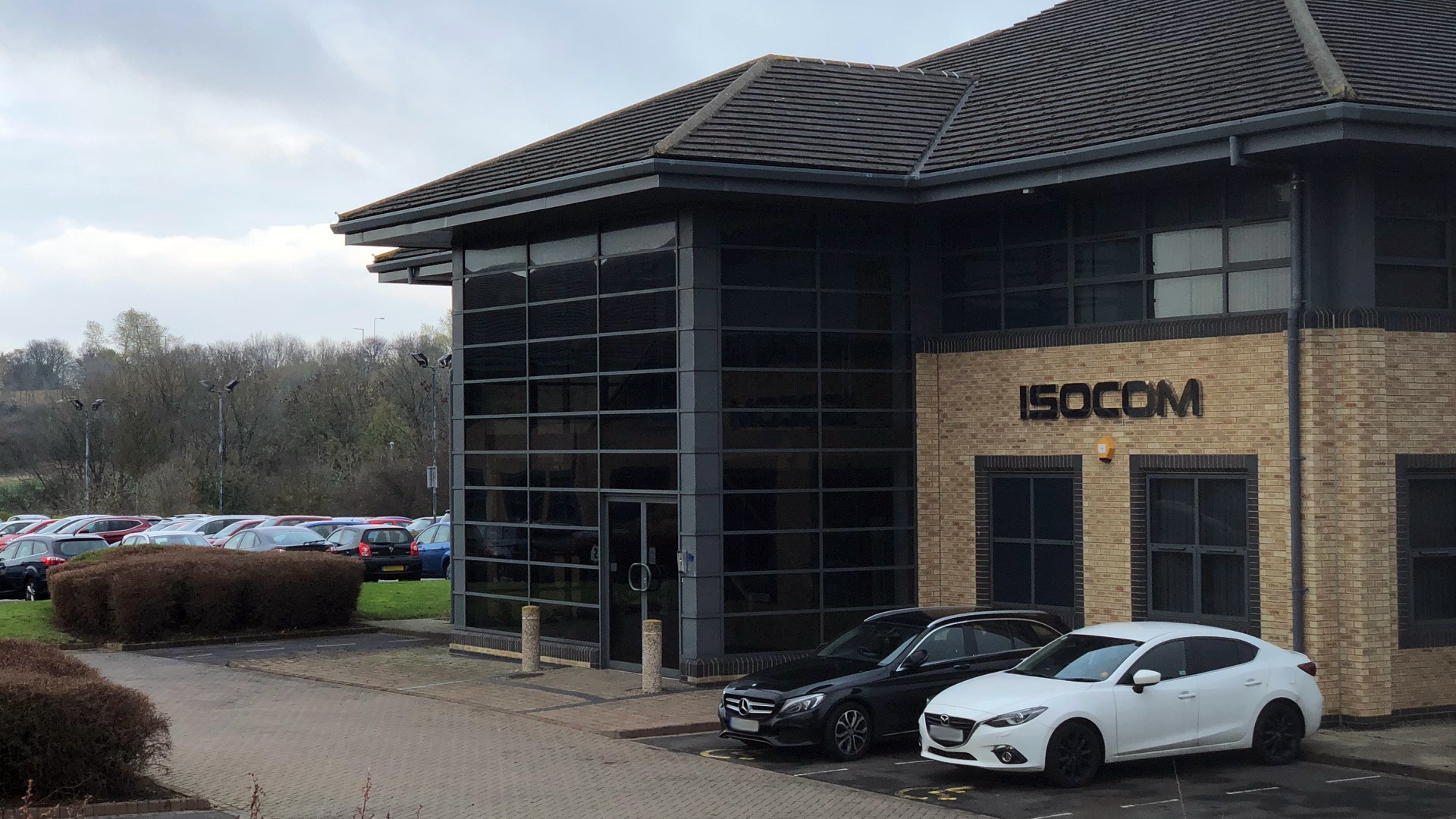 Peterlee-based ISOCOM is a leader in the the design, manufacture, and testing of high-quality optoelectronic and microelectronic components for the space, defence and aerospace industries.

The PROBA-3 Mission is the third satellite mission in ESA’s series of PROBA Satellites in ESA’s General Support Technology Program. These satellite missions are designed to make new advances in spacecraft technology and enter unexplored areas of our solar system.

Following the successful landing of the Perseverance Rover on Mars, the European Space Agency will send the Rosalind Franklin Rover as part of the 2022 mission of the ExoMars programme that will also deliver a Russian surface platform to Mars. This rover will be the first mission to combine the capability to move across the surface and to study Mars at depth.

NASA’s infrared Roman Telescope, planned to launch in the mid-2020s, will investigate the force behind the universe’s expansion and search for distant planets beyond our solar system.

Since 2014, ISOCOM has been supported by Business Durham through the North East Satellite Applications Centre of Excellence, based at NETPark in Sedgefield, which has provided funding, advice, networking and opportunities to attend events.

Business Durham, the economic development arm of Durham County Council, has led the North East Satellite Applications Centre of Excellence since April 2014, engaging with over 670 organisations, establishing links between 277 business and universities, and helping companies secure £9.2M worth of funding.

Thomas Bayat, CEO and Managing Director of ISOCOM, said: “It’s a really exciting time to be working in the space and satellite sector, and we’re looking forward to working with Northumbria University on this UK Space Agency funded project to develop a laser-based satellite communication system.  This involves designing, building, and testing small satellites, known as ‘CubeSats’, which will orbit the earth, transmitting data 100 times faster than currently possible with the aim of developing an ‘off the shelf’ product for telecoms providers.”

Established in 1982 ISOCOM has grown exponentially over the years due to winning contracts with CERN, the European Space Agency, product testing with JPL NASA and working with partners in the space sector.

The company expanded its workforce and moved into its 18,000 sq ft purpose-built manufacturing facility in Peterlee in 2018.  ISOCOM invested £750,000 to create a new head office, and advanced clean room and manufacturing facilities so it could expand its product lines.

The new facility enabled ISOCOM to conduct more in-depth research & development into new products and technologies for space and satellite systems, as well as employing more staff. The company now employs 18 members of staff and is currently recruiting for design engineers, manufacturing and production operatives.

Thomas added: “It’s amazing to be involved with these types of projects and to be able to help raise the profile of the North East space sector. Over the years, we have been supported by Business Durham through the North East Satellite Applications Centre of Excellence, which has been invaluable as they connected us with similar businesses, introduced us to universities and provided funding advice – all of which has been invaluable in helping ISOCOM grow.”

Sarah Slaven, Interim Managing Director of Business Durham, said: “We’re delighted to see ISOCOM working with some of the world’s leading space agencies.  It reflects the growing number of companies, specialist knowledge and skills in the space sector in the region.

“The company has been involved with the North East Satellite Applications Centre of Excellence for several years and it’s great to see them creating new jobs and collaborating with other space and technology companies in the region, nationally and beyond.”

“The space sector in the North East has been growing over recent years and the North East Satellite Applications Centre of Excellence has become a focal point of activities for space and satellite technologies within the region, acting as a catalyst for sector growth.

“We look forward to continue building on this momentum and supporting and attracting more innovations and companies such as ISOCOM to County Durham.”