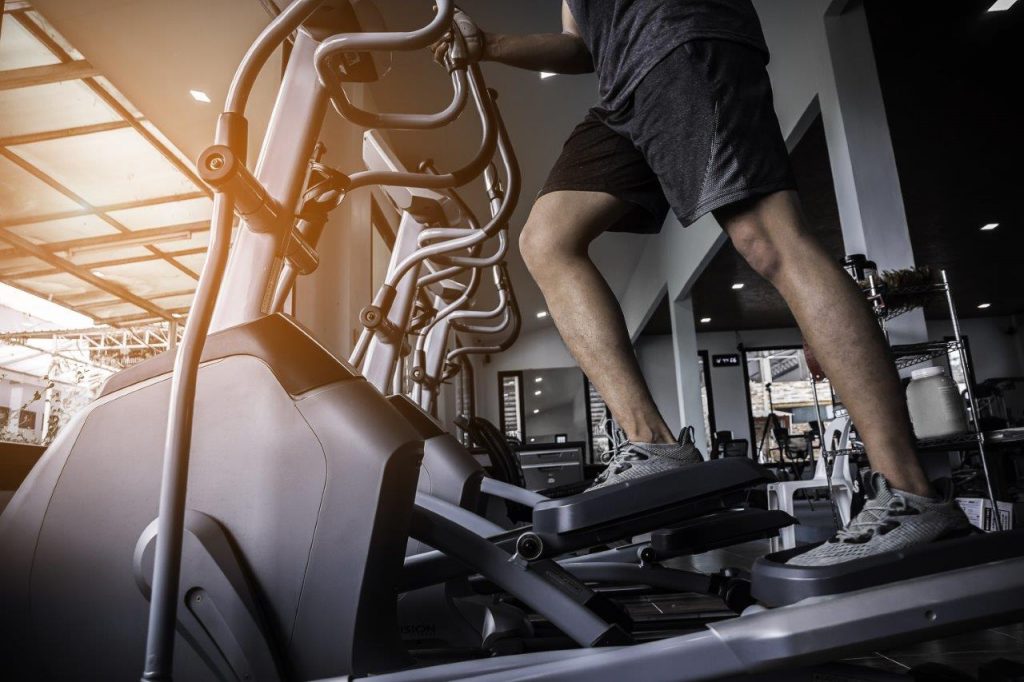 A council has successfully obtained a closure order against a County Durham gym for breaching health protection regulations by operating during lockdown.

Durham County Council applied for the closure of Ed’s Gym and Fitness in Horden, also known as Ellwood’s Gym, after it was found to be open to the public and in use as a gym, in breach of lockdown restrictions.

Yesterday, (Wednesday, February 24), Newton Aycliffe Magistrates court heard the council served a prohibition notice on the gym on 13 January after officers became aware it was open.

Council staff engaged with Karl Ellwood, who was running the gym on behalf of his 81-year-old father Edmund Ellwood, but he confirmed the intention was for it to remain open during lockdown.

On January 29, council and police officers returned to the premises and found evidence the prohibition notice had been breached.

During the visit, Durham Constabulary issued 13 Fixed Penalty Notices (FPNs) to members of the public using the gym, and one man was arrested for obstructing the police.

Almost two weeks later, on February 10, another 21 FPNs were issued to members of the public when staff from the council and police revisited the premises after information suggested the gym was still open.

The court also heard that, on February 11, a council Covid-19 compliance officer attended the gym and observed approximately 13 people dressed in sports gear and using the equipment.

In a second room, the officer observed another 15 people also using the gym equipment. When asked what they were doing, the individuals said they were peacefully protesting.

Following repeated incidences where members of the public were found entering the gym and using the equipment, the council served a closure notice to Ellwood’s gym on February 17.

In yesterday’s hearing District Judge Cousins granted a closure order, preventing Ellwood’s Gym from opening until 17 May, three months from the date the council’s closure notice was issued.

Karl Ellwood, of Park Terrace in Horden, was also ordered to pay court costs of £1,819.

Speaking at the hearing, the judge said there was ‘no doubt’ that Ellwood and those accessing the gym had ‘created a public safety issue’.

The judge added it was possible that people using the gym had ‘taken the virus home with them and spread it to vulnerable people’.

This is the first time the council has obtained a closure order in relation to coronavirus restrictions.

Joanne Waller, Durham County Council’s head of community protection, said: “This case has demonstrated that action will be taken against those who act irresponsibly and operate in breach of coronavirus regulations, ignoring the safety of members of the public.

“We made concerted efforts to engage with the business and encourage it to close and comply with the legislation aimed at reducing the risk and spread of the virus. We felt that we had no other option but to take steps to formally close the premises due to the level of crime and nuisance that was taking place there on a regular basis.

“Failing to follow the regulations amplifies the risk of infection by allowing large numbers of people to gather indoors, meaning the virus can easily spread from one gym-goer to another through use of the equipment and the increased likelihood of being in close proximity. During this investigation we found that people had been travelling from around the region to attend the gym.

“The continued operation of Ellwood’s gym was not only unlawful by breaching coronavirus regulations, but also endangered the life, health, and comfort of the public.”