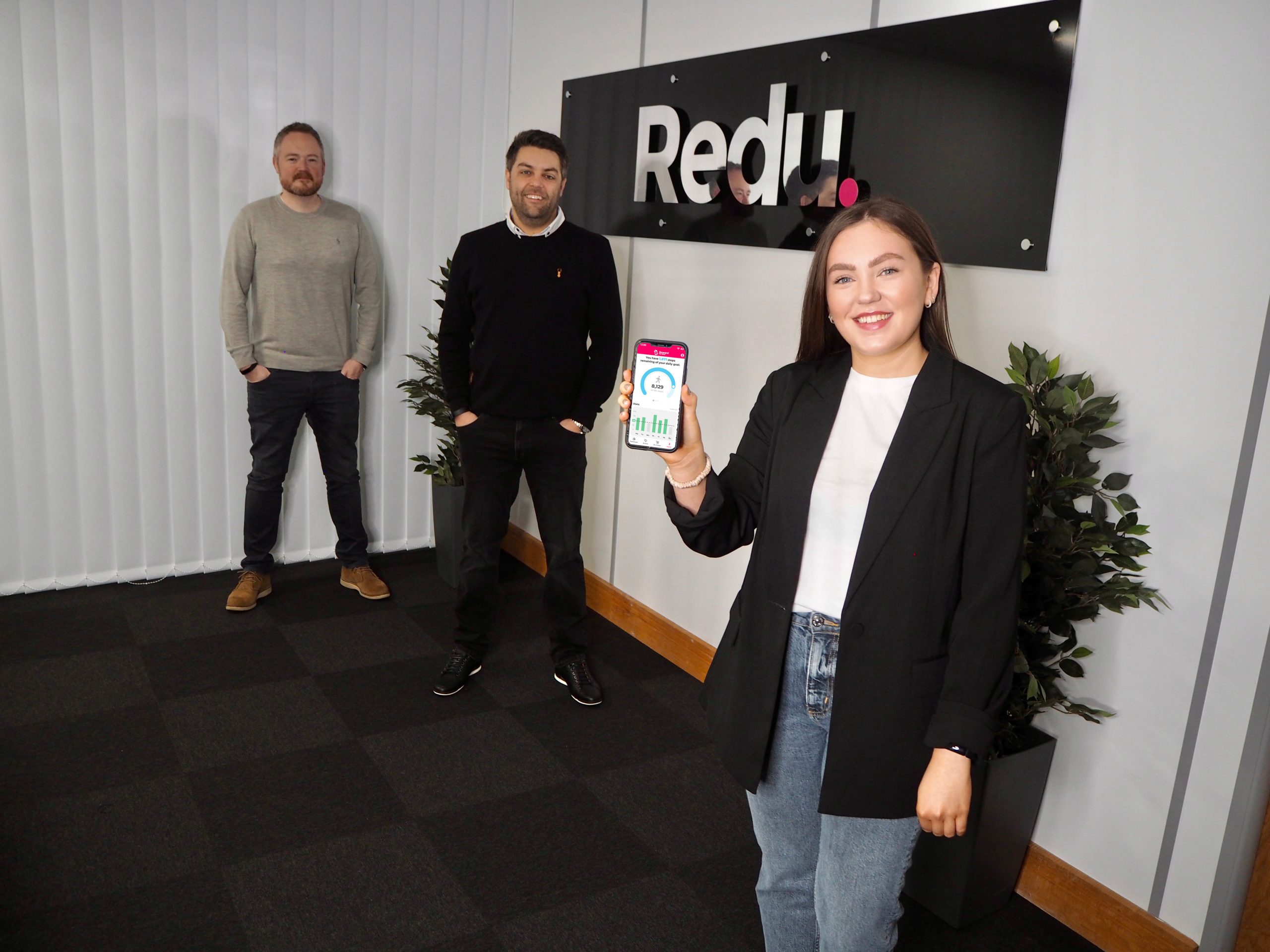 Reward Me Now, already in use with large employers such as Eddie Stobart and Hays Travel, is launching their Health Package, a new system that will allow bosses to incentivise staff to lead healthier lifestyles.

Employees will have the opportunity to gain cash prizes, discount vouchers and gift cards for a range of well-known High Street retailers if they complete activity goals set by their employer, such as 10,000 steps per day over a chosen time period.

According to Public Health England, physical inactivity costs the UK around £7.4 billion a year. As a result of this, employers suffer from lost productivity, down time and sickness. A study from AXA Health suggests that if all employees met the UK Chief Medical Officers’ recommended guidelines of just 2 ½ hours of moderate activity per week, or 75 minutes of vigorous activity, it could generate up to £6.6 billion in direct productivity gains to businesses each year.

Georgina Hall is heading up the new Health feature of the employee rewards platform. She said: “The correlation between a person’s physical and mental health is well documented. If employers can encourage their workers to exercise more frequently, their mental health has the potential to improve too.

“The Covid pandemic has brought into sharp focus the need to maintain our physical and mental wellbeing, especially now that a lot of people are working from home. Doing that with walks, runs or any form of physical exercise has huge benefits both for the individual and the employer. This is a win-win situation for responsible employers who care not only about the health of its workforce, but also its commercial productivity.”

The interim findings of a survey by the Institute of Employment Studies, of 500 people working from home due to the pandemic worryingly found that more than half undertook less exercise than previously, one in five had increased their alcohol consumption and almost a third were reporting loss of normal sleep patterns.

Employers can sign up for the Health platform for as little as £2 per month per employee. Interested employees simply download the Reward Me Now smartphone app, which is branded bespoke to the company, and sync it to existing health tracking devices, such as Fitbit or other native IOS or Android movement and fitness trackers. The more an individual, specific team or the entire workforce exercises, the more rewards they stand to gain.

Georgina added: “During early trials, we’ve already seen employers pit teams against each other within the workplace. The competitive element adds a fun incentive to keep staff fit, motivated and healthy.”

Reward Me Now is part of County Durham based Redu Group, which has developed a range of tech-savvy operations that offer money saving incentives for millions of UK consumers, as well as retail insight and employer loyalty schemes for a host of big businesses and High Street names.

Since their launch in 2014 Redu has developed internal data analysis software, and focussed on driving incremental sales for top high street retailers and SME stores. They do this by building engaged audience sets on social, web and mobile.