Flytippers warned they could lose their vehicles as Christmas campaign launches 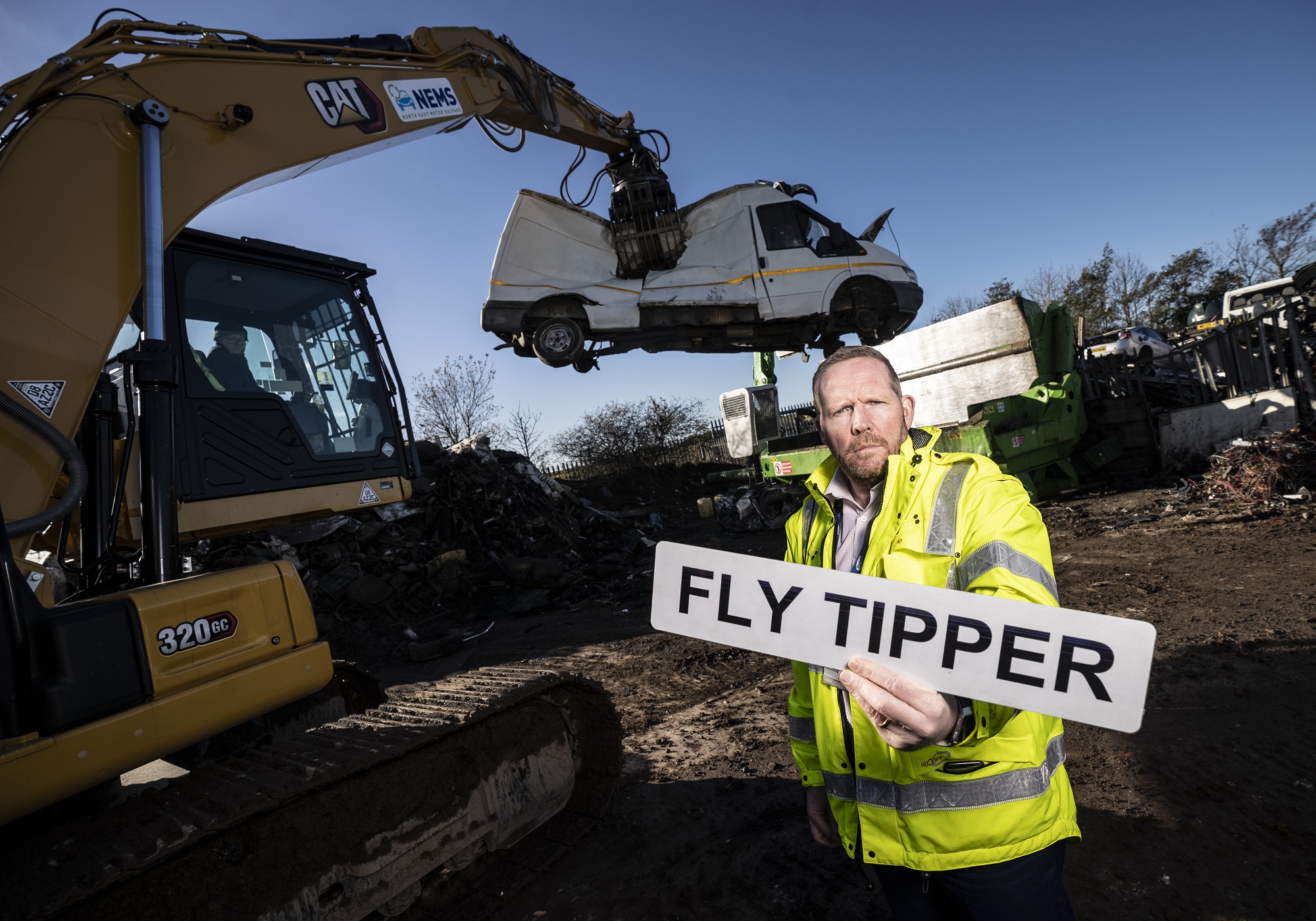 Enforcement officers are warning flytippers that they risk being stripped of their vehicles this Christmas.

The warning comes after a number of vehicles found to have been used in flytipping incidents in County Durham were taken off their owners for good.

Neighbourhood wardens from Durham County Council seized four vehicles as part of Operation Stop It, which aims to educate people on the need to dispose of waste safely and prosecute those responsible for flytipping.

Ian Hoult, the council’s neighbourhood protection manager, said: “These vehicles were seized as part of Operation Stop It, an ongoing investigation into flytipping.

“This is the sort of thing that can happen if you are caught flytipping with your vehicle.

“Operation Stop It has been going for some time now and we have been really pleased, overall, about the reduction in flytipping in County Durham up to April 2020.

“Our residents tell us on an ongoing basis that it is an issue for their areas and it is really important that we continue to tackle it.”

There are currently 45 Operation Stop It investigations into flytipping ongoing and a total of 15 vehicles have been seized as part of investigations since April.

In February this year the council invested £500,000 in the recruitment of 11 new wardens as part of efforts to ensure previous reductions in activities like flytipping are built on.

The £31million investment in frontline services included the biggest ever recruitment drive for wardens the council has seen. Some of those wardens are now able to focus solely on investigating flytipping.

Residents are advised not to employ anyone to take unwanted waste away without checking to see a registered waste carrier licence.

It is a person’s own responsibility to ensure they are disposing of waste properly and there is no excuse not to do so.

Waste can be taken to one of Durham County Council’s Household Waste Recycling Centres free of charge and bulky collections (large items) can be taken away for a fee.

For more information about booking a bulky waste collection go to https://www.durham.gov.uk/bulkywaste

Incidents of flytipping can be reported via the council’s reporting system which is at www.doitonline@durham.gov.uk

Anyone who witnesses flytipping (and it is safe to do so), should take a note of:

People are advised not look for clues in the waste, as there may be harmful items in it.