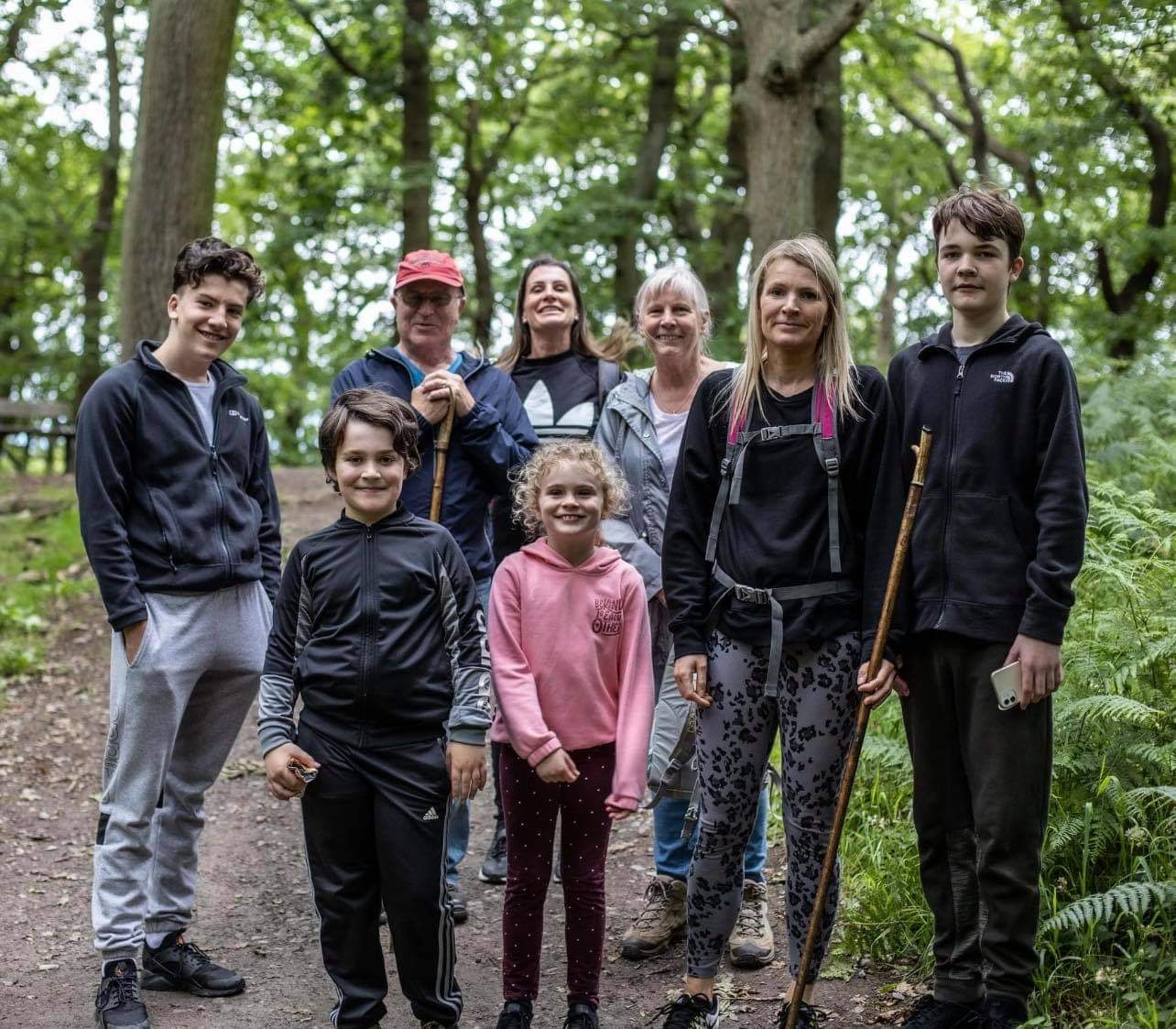 The family of a Peterlee mum who is battling three incurable brain tumours have launched a campaign to raise funds to pay for potentially life-saving cell therapy treatment.

Durham County Council employee Emma Selby was first diagnosed with a terminal brain tumour in 2017, after suffering from dizzy spells, sickness, severe headaches and a twitchy eye from 2016.

Doctors told the 38-year-old, who is mum to 14-year-old Thomas, that whilst the tumour was inoperable, they were confident that radiotherapy could halt its growth. 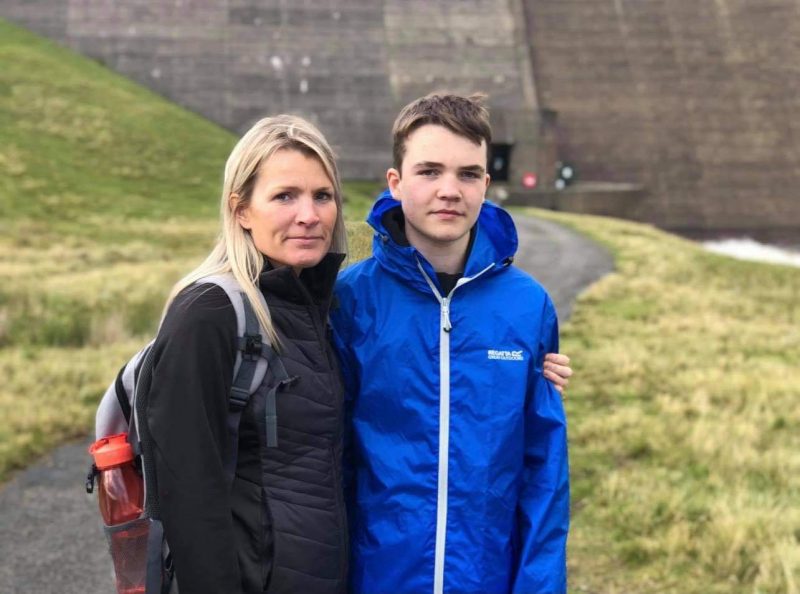 And they were right, as a scan showed the treatment was working and the tumour had stabilised.

However, less than three years later Emma and her family were given the devastating news that a check-up scan had found a second tumour, located very close to the initial tumour which meant treatment was much harder as the same area can’t be radiated twice.

Although doctors were cautious, they decided Emma could be treated, however sadly the COVID outbreak caused this to be delayed and by the time the fitness fanatic returned to hospital in May for a scan ahead of treatment starting, a third more aggressive tumour, a high grade astrocytoma, was located.

Emma’s sister Karen has now launched a Go Fund Me campaign to raise funds which would enable a specialist team from a Spanish clinic to put Emma through a course of immunotherapeutic dendritic cell therapy, a drug-free treatment which extracts the patient’s blood to be medically altered to make it super-fighting, before it is re-injected back into the body.

The treatment has been around for over 20 years but more recently has become recognised as a promising alternative to battling many forms of advanced cancer.

Karen said: “After this third tumour was detected, Emma went through three months of chemotherapy treatment during which she remained at work full time and continued to go to the gym three times a week with me. We even climbed the Old Man of Coniston which was remarkable what she was going through.

“She was so determined to beat the tumours, but at the start of October doctors told her the treatment hadn’t worked and it really knocked the fight out of her. She deteriorated quickly after that – she was struggling to get up and dressed, her speech was slurred, she couldn’t move her left arm and the headaches were agony for her.

“It seemed the biopsy had caused a build up of fluid which thankfully last week the doctors were able to drain and when I went to see her at the weekend, she seemed much better.”

Over the past few weeks Karen refocussed her efforts on looking at alternative treatments and found a clinic in Spain that is confident if Emma’s blood is compatible, they can treat her.

The treatment, which could be carried out by a specialist team in England who have been contracted by the clinic given the ongoing coronavirus travel restrictions, costs around £26,000 per cycle plus £4,500 for the follow up injections needed to ensure the treatment works. It is expected that Emma would need three rounds of treatment.

Karen, who is fundraising with other family members including parents Anna and Victor, added: “This treatment definitely seems to work and people who have been diagnosed with terminal cancers are now in remission. But before that happens, we need to raise the money that it costs, so this can’t be done on the NHS. Realistically we are going to need to raise at least £90,000 to enable three courses of treatment, so I’ve launched a Go Fund Me campaign and already over 400 people have donated which is fantastic.

“I really do believe this can work however this third tumour is very aggressive so we don’t have much time. She’s my sister, my best friend, and my motivator (I can’t go to the gym without her) and I know if we can hit our target it could save Emma’s life. She deserves that and Thomas deserves to have his mum around.”

Karen’s efforts have been boosted by local businessmen Bruce Harriman and Justin Keegan, who are each organising charity fundraising events for Emma. Bruce and other members of the boxing club he runs in Easington, which Karen’s son Sam is a member of, are taking part in a sponsored run this Saturday morning, while Justin has organised a virtual walk to the clinic in Spain, which is 1469 miles long and started on Monday this week. Fifty people are involved in the walk which will last all week.

Karen added: “We are all overwhelmed at the support we’ve had from the community. People are desperate to help and are doing whatever they can to raise money and awareness, and we can’t ask for any more than that.”