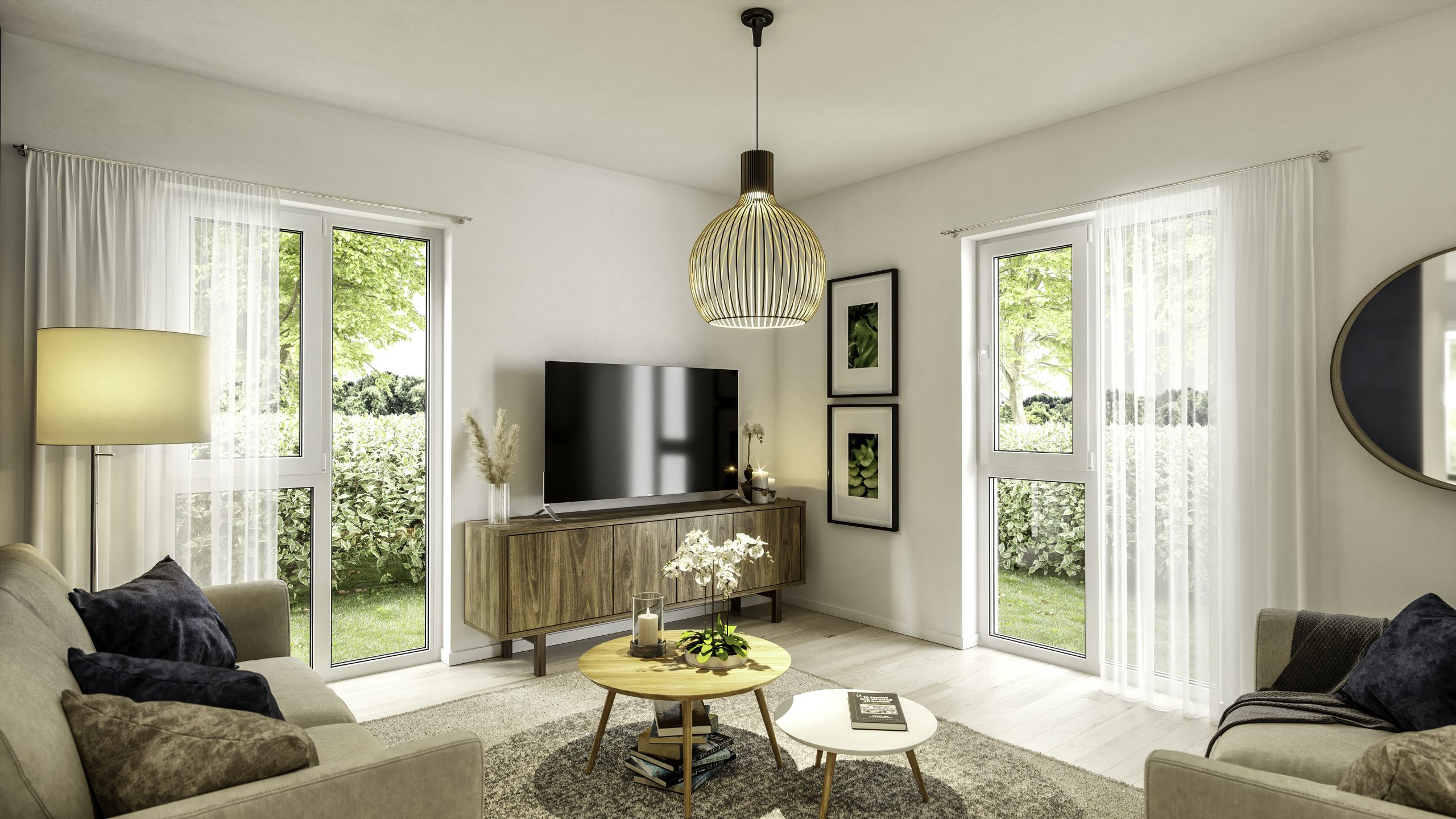 One of the UK’s leading build-to-rent developers has unveiled the first phase of properties to be released for let to the public, at its new £14 million housing development in the North East.

The ambitious ‘Scholars View’ development created by Placefirst is situated at Hetton-le-Hole, offering perfect commuter routes to nearby Sunderland and Durham. It will create a thriving family community of 116 new homes comprising 46 three-bedroom and 44 four-bedroom townhouses and 26 two-bedroom bungalows. 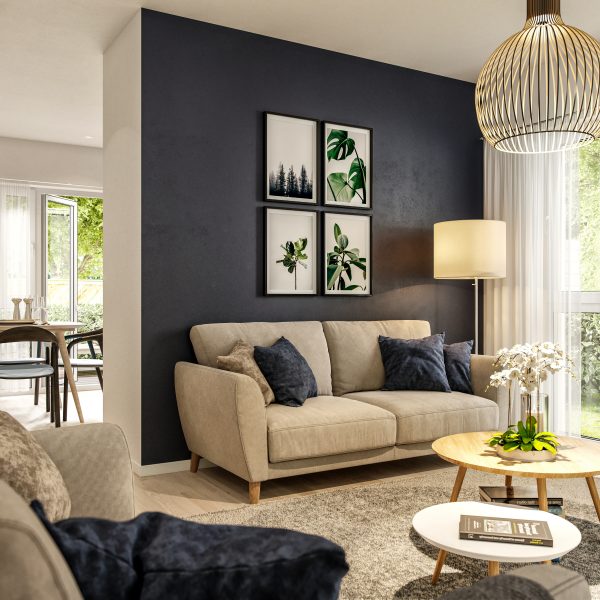 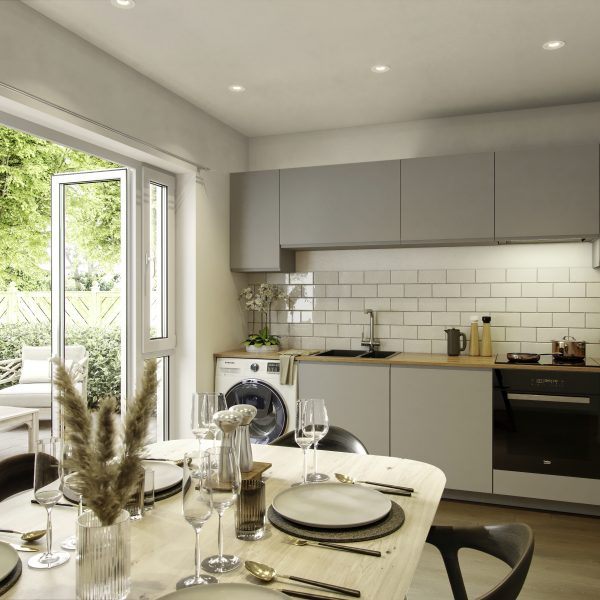 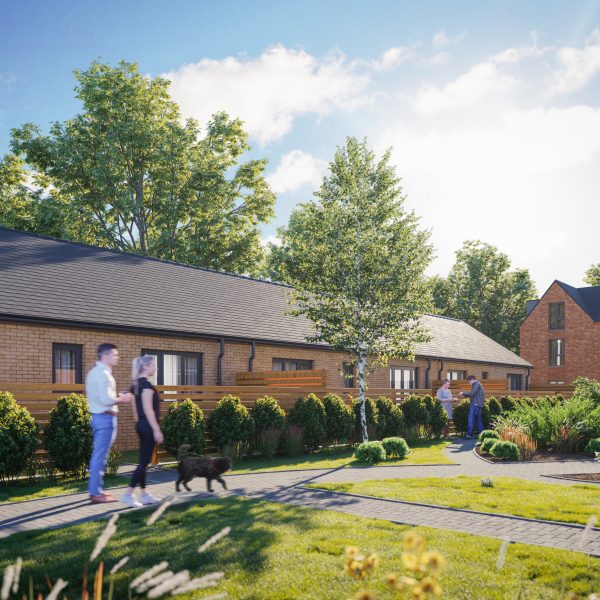 Situated on the former site of a historic primary school, the first 19 properties have been completed as of the end of September with a further 22 available by the end of the year. Each home delivers modern living with stylish interiors and practical layouts for busy family lifestyles, whilst the stunning two-bedroom bungalows are ideal for couples or those looking to downsize. Each one has a separate lounge and a kitchen, with residents able to enjoy private and communal garden spaces and a new children’s play area.

Scholars View is underpinned by Placefirst’s aim to offer a viable alternative to home ownership. The developer doesn’t just let properties, it also designs, builds and maintains the homes ongoing – providing peace of mind to those local families looking for new affordable modern living without the financial headache of a mortgage.

Scholars View is located just off Easington Lane and was previously the location of Easington Lane Primary School before it was demolished and relocated in 2006. The development also provides good public transport links with up to 20 services per hour connecting residents to major cities including Newcastle, Sunderland and Durham.

Work on the development began in 2019 and is expected to be completed in early summer 2021.The scheme will be Placefirst’s second family build-to-rent neighbourhood in the North East after ‘The Green’ in Hartlepool where 86 homes have been developed around a new urban park.

David Mawson, chief executive for Placefirst, commented: “With us having a long history of refurbishing and regenerating existing neighbourhoods and building stock, Scholars View is an exciting project for us as it’s one of the first we’ve built from the ground up. Hetton-le-Hole is a fantastic up and coming area with superb commuter routes to nearby cities, so we’re delighted to be playing a part in creating a thriving family community. The transformation of the local area is truly spectacular.

“We firmly believe that renting can be a long-term alternative to buying a house and feel this development will be warmly welcomed by families wanting the security of moving to a new home for the rest of their life, without the financial pressure of being saddled with a mortgage.”