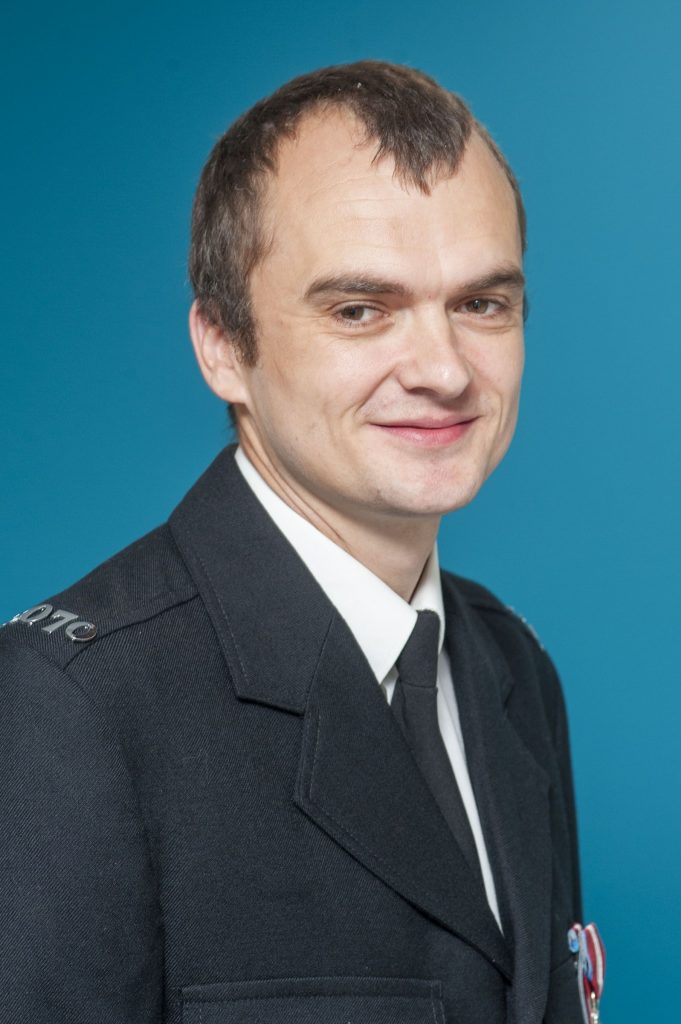 Peter Baker from Murton is to be recognised with a British Citizen Award Medal of Honour in recognition of his extraordinary endeavours.

The British Citizen Award, in partnership with One Stop, is now in its fifth year and recognises exceptional individuals who positively impact their communities throughout the country.

Although the physical Medal Presentation Ceremony has been temporarily postponed due to social distancing guidelines, 25 extraordinary people are being recognised for their positive impact on society, their selfless giving, and their commitment to community. The provisional revised date for the official medal presentation is 22nd October 2020.

Peter Baker is being honoured for his services to the community with a BCAc.

Police Constable Peter Baker works for Northumbria Police and is passionate about protecting those in the community.  He is also an animal welfare champion within the community, and he has a determination to pursue offenders that cause pain and neglect to animals.  Peter’s protection and dedication to community wildlife has resulted in high profile convictions which has saved the lives of many defenceless animals.  This street savvy officer is a true ambassador to serve all living creatures.

To date Peter has received a Special Recognition Award from the RSPCA due to his services to animal welfare.  Working in conjunction with the RSPCA, the British Hedgehog Preservation society and many other animal associations.  Peter has also created an educational programme visiting Primary Schools, teaching tomorrow’s generation about positive animal welfare.  This measure will ensure that his mission goes beyond his years as a police officer and will grow into a legacy, inspiring the next generation of animal’s protectors.

He has built up a great partnership with local organisations and as an example, the RSPCA requested assistance after receiving a report of an injured horse.  Undeterred by the abuse received by the owner, after the horse receiving horrific injuries Peter worked alongside the RSPCA and obtained a conviction of the owner and the horse fully recovered.

While some aspects of the Medal Presentation may have to change, the Medalists will all have a memorable day that they will never forget, which is fitting recognition for their amazing contribution to society. The event will be hosted by TV’s Tim Vincent, with BCA Patron’s Lord Dholakia and Dame Mary Perkins, co-founder of Specsavers also in attendance. Medals will be presented by senior figures from the sponsor community which includes Experian, Places for People, Objective HR, alongside Specsavers and One Stop.

The British Citizen Award was established in 2015, to recognise exceptional individuals who work tirelessly and selflessly making a positive impact on society. The BCA recognises true community heroes who would otherwise likely be overlooked. Dubbed the People’s Honours, many recipients have subsequently been selected to receive a Queen’s Honour after their endeavours have been recognised with a BCA.

Each Medal of Honour bears the words ‘For the Good of the Country’ and are presented to only a small number of exceptional individuals twice yearly. The British Citizen Award is widely viewed as the nation’s way of recognising extraordinary, everyday people for exceptional endeavor and are truly representative of today’s multicultural Britain.