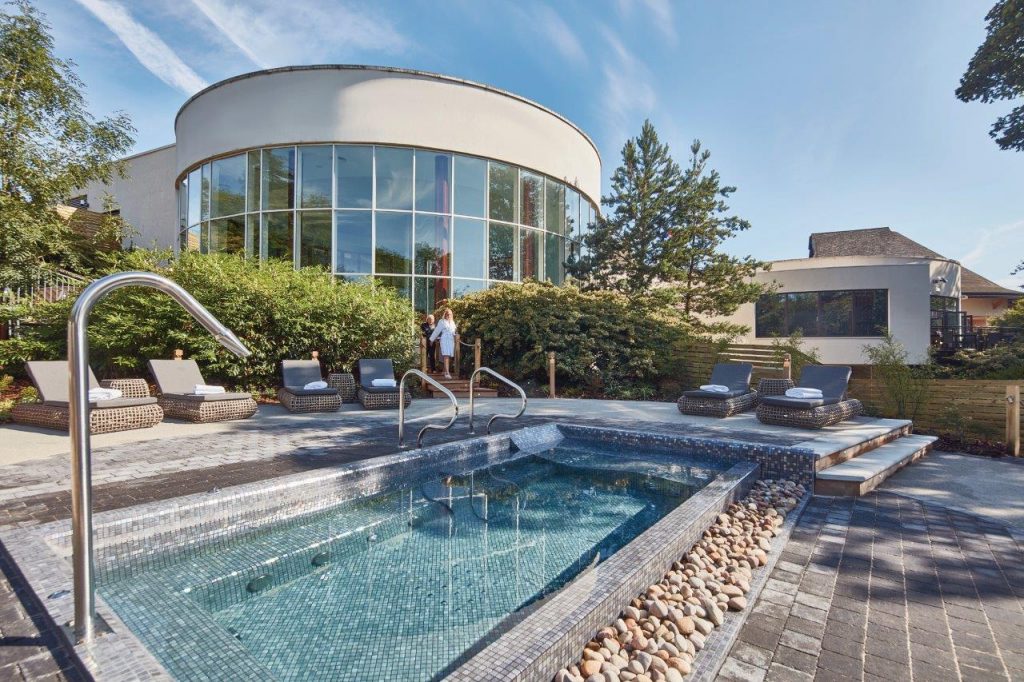 Three exceptional North East tourism businesses represented the region at the VisitEngland Awards for Excellence 2020 last night, where they took home a host of awards and secured their position as some of the finest examples of tourism businesses in the country.

The annual awards event highlights the best of the country’s tourism industry and celebrates quality, innovation and best practice.

Seahouses bed and breakfast, St Cuthbert’s House won silver, while Northumbrian and Scandinavian fusion restaurant, Hjem, and luxury spa hotel, Seaham Hall both won bronze at the awards which took place in a virtual event on the evening of Monday 17 August.

The winning businesses were automatically nominated to compete at a national level after being recognised at the regional North East England Tourism Awards 2020 in April this year.

St Cuthbert’s House, which is owned and run by husband and wife team Jeff and Jill Sutheran, won silver in the B&B and Guest House of the Year category, after having also won gold in 2014 and 2017

Mrs Sutheran commented on the win: “It’s a real honour for us to win silver at these national awards. It’s great for our own business, of course, but we’re also very proud to be flying the flag for Northumberland and highlighting the fact that there are top-quality experiences to be had here.”

Mr Sutheran added: “We’re delighted that our determination to provide an unforgettable guest experience in this amazing area has brought us this national award. There were some fantastic tourism businesses from around the whole country in the mix, and to be judged as worthy of the silver award is just wonderful.”

After going head to head with two Michelin-starred restaurants, Hexham’s Restaurant Hjem was awarded bronze in the Taste of England Award category, securing its place amongst the best foodie hotspots in the country.

Hjem’s restaurant manager Ally Thompson said: “We were delighted to have been shortlisted in these national awards alongside established and Michelin-starred restaurants, and we’re honoured to have been given the bronze award.

“We always wanted Hjem to be a destination restaurant, offering a food experience people were willing to travel for, and ensuring we showcase the very best of Northumberland produce is a big part of that. We’re really thrilled to be given this recognition by the VisitEngland judges and look forward to welcoming more and more visitors from all over the UK and beyond.”

“It is thanks to the entire team at Seaham Hall for their ongoing hard work and dedication, together with the ongoing support from our regular guests and friends of Seaham Hall, that we have received this recognition. We look forward to another successful year, as we welcome Ben Stokes as our new brand ambassador and launch our new luxury residences.”

It was also a successful evening for North East destination management and marketing organisations, as NewcastleGateshead Initiative (NGI) won silver and Visit County Durham won gold in the International Distribution Award. The award recognises destinations committed to increasing the international distribution of their tourism products and acknowledges their move towards creating more online bookable products.

Ian Thomas, Director of Leisure Tourism at NewcastleGateshead Initiative, said: “We were so proud to see three of our region’s tourism businesses do so well at the awards last night, representing the finest examples of what our region has to offer on a national level. We hope the awards announcements have given them a great morale boost after such a difficult few months.

“We’re also delighted to have taken home the silver award ourselves for NGI’s work in attracting international visitors to the region. We look forward to supporting the recovery of the tourism sector by continuing to attract visitors safely and sustainably in the coming months.”