Young gym goers smash target as they raise £2,600 for the NHS 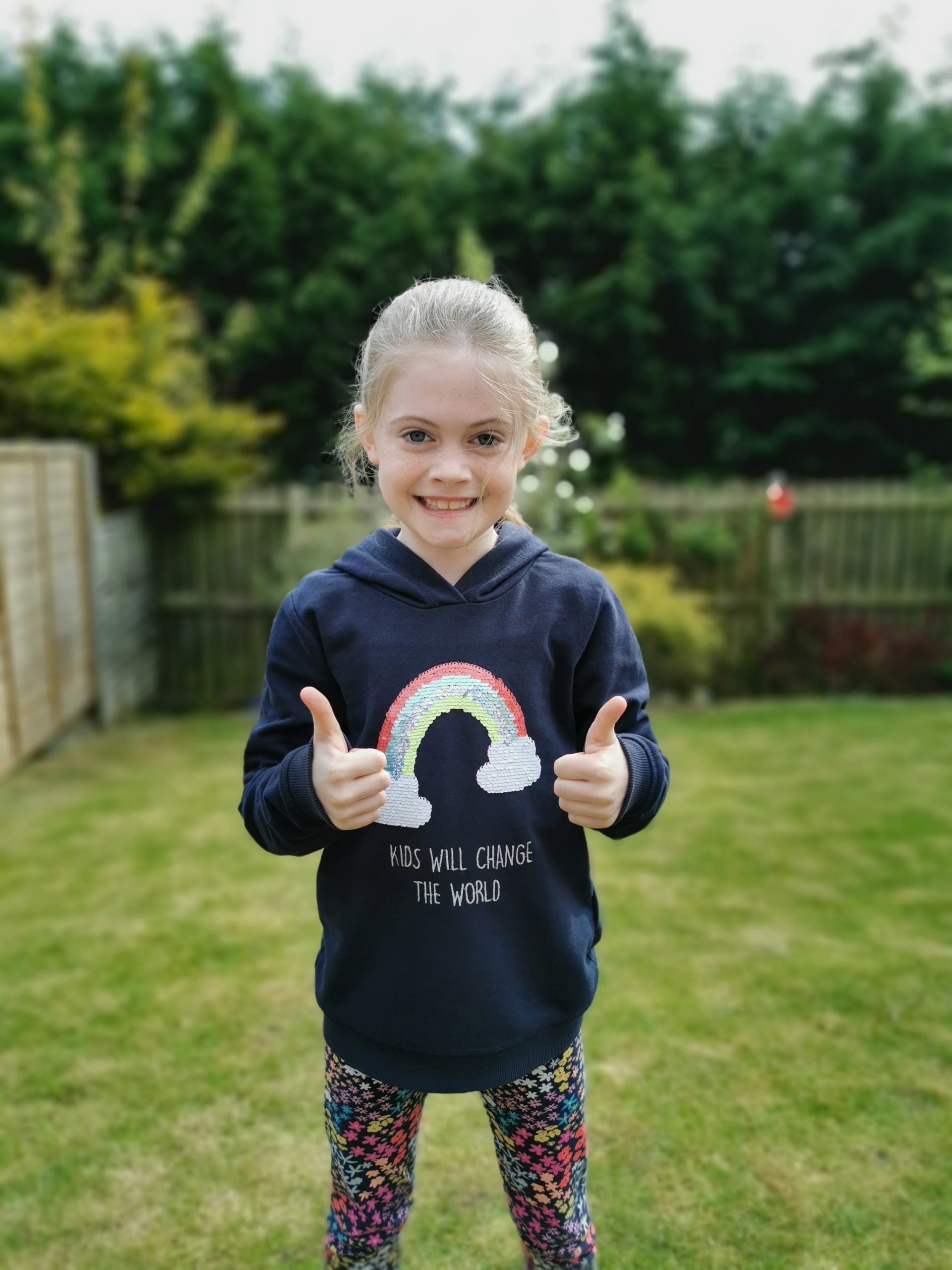 Junior members of an Easington gym have smashed their fundraising target in support of the NHS.

The Jupiter Juniors youngsters, part of Jupiter Gym in Easington Village, set themselves a target of raising £1,000 for NHS Charities Together by completing a ’30-burpees in 30 consecutive days’ challenge.

But already they have raised over £2,600 and their collective efforts have seen them rank in the top three per cent of fundraising campaigns on the JustGiving page.

Justin Keegan, who runs Jupiter Gym, said: “We received an email yesterday to let the gang know they were in the top three per cent of fundraisers for the month of April. That’s out of 39,000 JustGiving pages – it’s a superb effort from the kids and we’re so proud of them.”

Justin confirmed the team of 17 – which includes his son Grayson and Alan and Lisa Moutter’s daughter Nieve – is now aiming to reach £3,000 for NHS frontline workers in their final week or the challenge. To support the youngsters, you can donate here: https://www.justgiving.com/fundraising/justin-keegan6