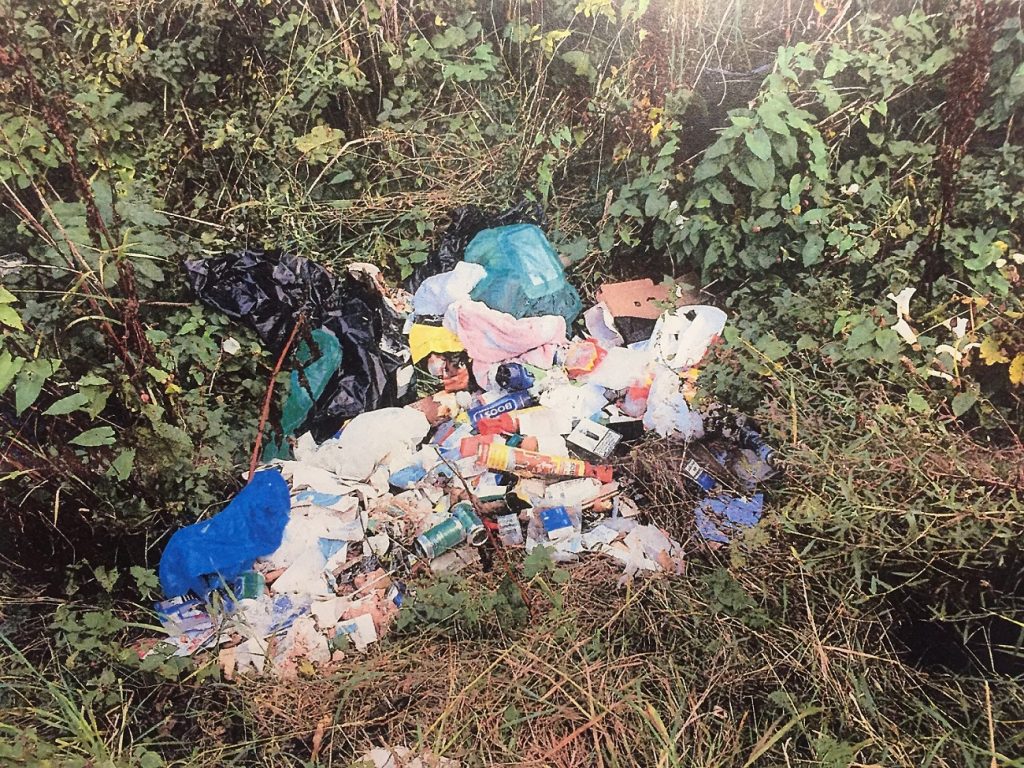 A man who was paid to remove and dispose of another person’s waste has been fined for flytipping.

In January, a Neighbourhood Warden employed by Durham County Council was made aware of reports of flytipping at Tudor Court, in Shotton Colliery.

The rubbish, which consisted of a fridge and some cardboard, was collected by council workers as the waste was blocking the foot path.

The council’s neighbourhood warden then interviewed a man, whose letters were removed from the waste.

The man recognised the waste as being his and said he had paid someone £10 to take the fridge and cardboard away. They had been taken away in a red car.

John Dean Hall, of Kingston Crescent, Haswell, admitted the offence when visited by the neighbourhood warden. He appeared at Newton Aycliffe Magistrates Court where he pleaded guilty to depositing commercial and household waste without an environmental permit.

Speaking at the hearing, Hall stated he was stupid to take the money and then deposit the waste illegally.

Ian Hoult, Durham County Council’s neighbourhood protection manager, said: “Flytipping is a criminal offence, and is a blight in our towns, villages and beautiful countryside.

“Disposing of your waste is easy, so there is really no excuse for this to happen. Household waste can be taken to a recycling centre for free or a collection can be booked through us for a cheaper price than most charge for disposal.

“It is really your waste your responsibility but, if you are going to get someone else to take your rubbish away, ask where they are taking that rubbish and make sure you have a way to contact or name them. If the offer seems too good to be true, it probably is.”

The council’s award-winning Operation Stop It campaign sees the local authority act against those who commit environmental crimes.

*** Photo for illustration purposes only. ***