Dalton Park sees an increase in sales and visitor numbers 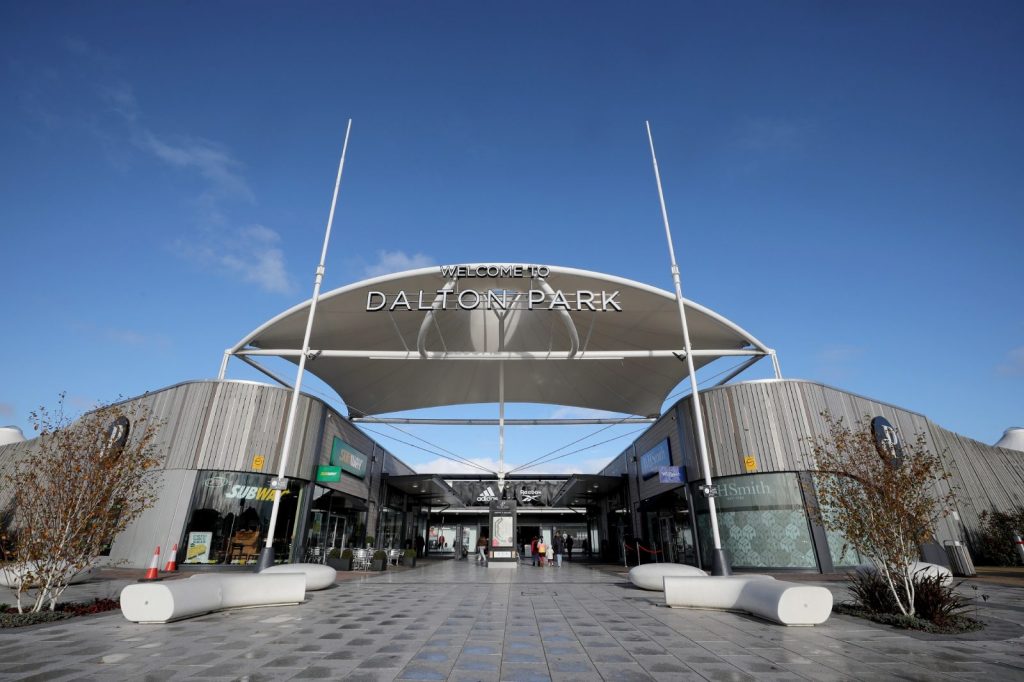 Dalton Park Outlet Shopping has seen an increase in sales and visitor numbers, bucking the national trend of difficult trading for many of the UK’s retailers.

Results for the whole of 2019 at Dalton Park, showed a like for like turnover increase of four per cent, with visitor numbers up by 3.2 per cent.  The period between November 20 to December 21 was particularly strong, when the outlet witnessed record footfall growth of 4.7 per cent, a significant increase on the previous year. The outlet also celebrated its best Black Friday promotion on record with a like for like sales increase of 4.4 per cent in the lead up to the festive period.

The destination was recognised for its state-of-the-art eco WC facilities, when it won a gong in the National Eco-Friendly Toilet category at the Loo of the Year Awards. The scheme retained its status as one of the safest car parks in the country after achieving the national Park Mark award for the 14th consecutive year.

Dalton Park has begun 2020 strongly by boosting its food and drink offering, opening a new fish and chip restaurant called Codrophenia. Independently operated, the restaurant is a tribute to the classic mod movie Quadrophenia (inspired by The Who rock band) and is already to proving to be a huge success with outlet customers.

Further refurbishments are planned this year, with Hallmark, Mountain Warehouse and Radley all enhancing their store environments this Spring.

Jerry Hatch, Centre Manager at Dalton Park, said: “We had a very positive 2019 with plenty of good news; we welcomed new stores, witnessed some major retail investments and even secured an award for our eco-friendly loos.

“Everyone is really pleased with the figures, seeing our footfall grow by +3.2% last year is outstanding. It’s a testament to all the hardworking staff and retailers, who work hard all-year round to ensure our customers have the best experience possible.

We are optimistic that this trend will continue into 2020, with further store refurbishments, exciting events and new store openings already planned.”