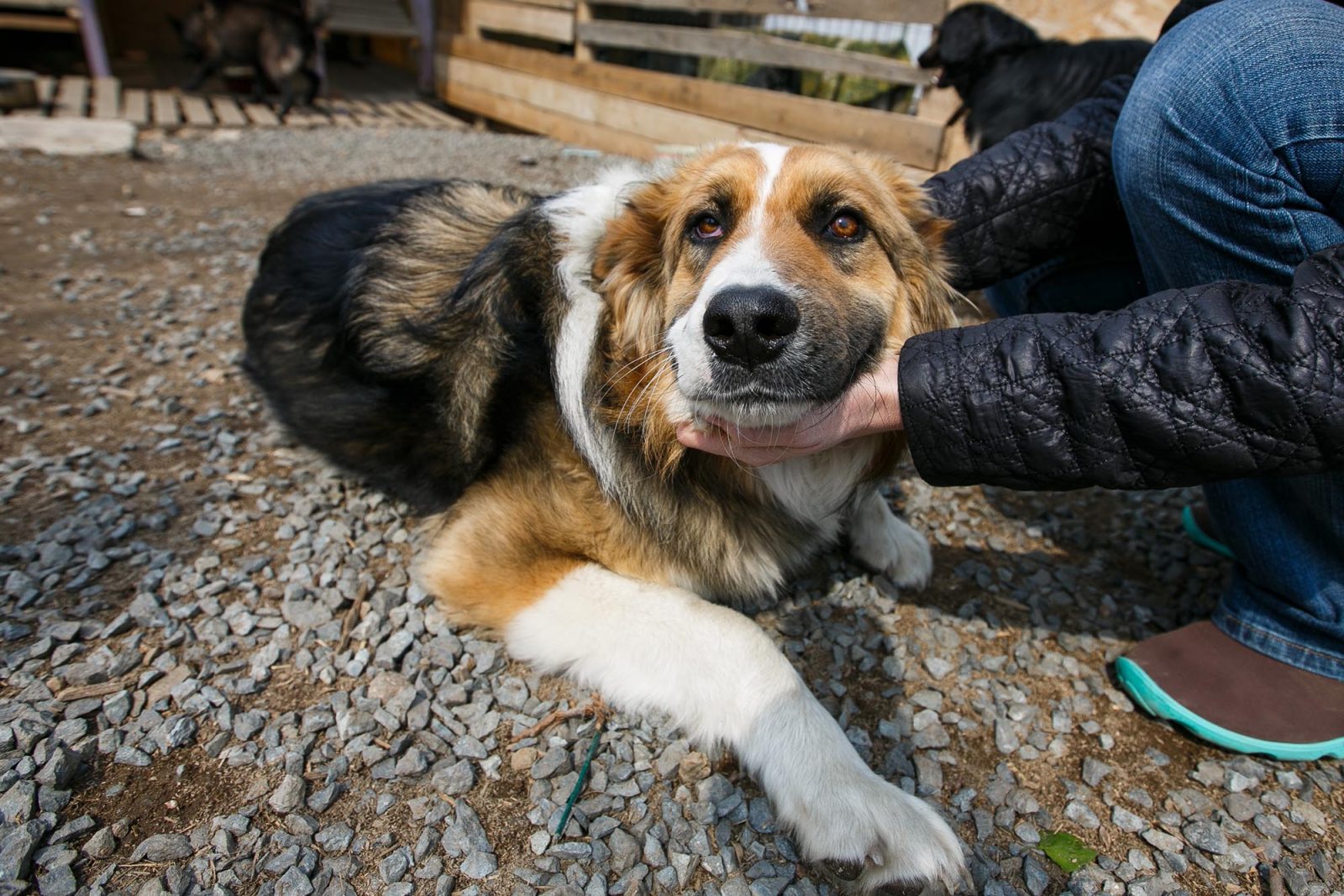 Failing to get his dog microchipped has left a County Durham man with a criminal conviction and financially worse off.

Connor McKittrick, 38, from Surtees Road, Peterlee, will have to pay £170 following the prosecution brought by Durham County Council.

McKittrick pleaded guilty to a charge under the Microchipping of Dogs (England) Regulations 2015 before Peterlee magistrates.

The court heard that a council neighbourhood warden was asked to attend Little Thorpe near Easington in April last year, following a report of a stray dog.

On arrival, two members of the public had hold of the dog which the warden put in the back of her vehicle.

A man, who identified himself as McKittrick, then approached the warden and said the dog belonged to him.

The warden told the defendant she could not locate a microchip on the animal, despite all dogs over the age of eight weeks being required to be fitted with one by law. McKittrick insisted the dog was chipped.

Because the warden could find no evidence of this, the defendant was issued a notice which gave him 21 days to ensure the animal was chipped.

Three days later, the warden returned a call from the defendant who provided the dog’s microchip number.

However, the warden checked with County Durham dog rehoming charity Stray Aid, which confirmed the chip of that number was not registered.

The warden rang McKittrick back to let him know this, leaving a voicemail when he did not answer.

Once the 21 days had expired, the warden again checked with Stray Aid which stated the microchip had still not been registered.

The warden visited McKittrick’s house and told a woman living at the property that he was being given an extra seven days to get the chip registered.

After those seven days, Stray Aid again confirmed the chip had still not been registered, prompting the warden to leave a further voicemail for the defendant.

The court was told that as of the beginning of August last year, the chip was still not registered.

In mitigation, magistrates were told McKittrick genuinely believed his dog had been chipped in 2011, when it was a puppy.

He claimed he hadn’t received the voicemails as he had changed his phone, and that his mother hadn’t passed on a message.

He was given a three month conditional discharge and ordered to pay the council’s costs of £150 and a victim surcharge of £20.

Ian Hoult, the council’s neighbourhood protection manager, said: “Getting your dog microchipped is not only something dog owners are required to do by law but also a way of increasing the chances of finding your pet should it ever go missing.

“Microchipping also reduces numbers of stray dogs which can present a risk to the public, and do not have anybody to look after them or pick up their dirt.

“It is so easy to get it done in County Durham whether that be at a local vet or by contacting Stray Aid which offers a free daily service.

“In this case, Mr McKittrick said he believed his dog was microchipped but had obviously not taken the simple steps needed to ensure it was. He now finds himself with a criminal conviction and out of pocket and we hope the action taken against him will encourage others to make sure their animals are chipped.”

Stray Aid offers free chipping sessions at its Coxhoe base every day excluding bank holidays from 2pm to 3pm. Proof of full vaccinations is required at appointment. To book, phone the charity on 0300 9994247.

*** Picture is to illustration purposes only. ***