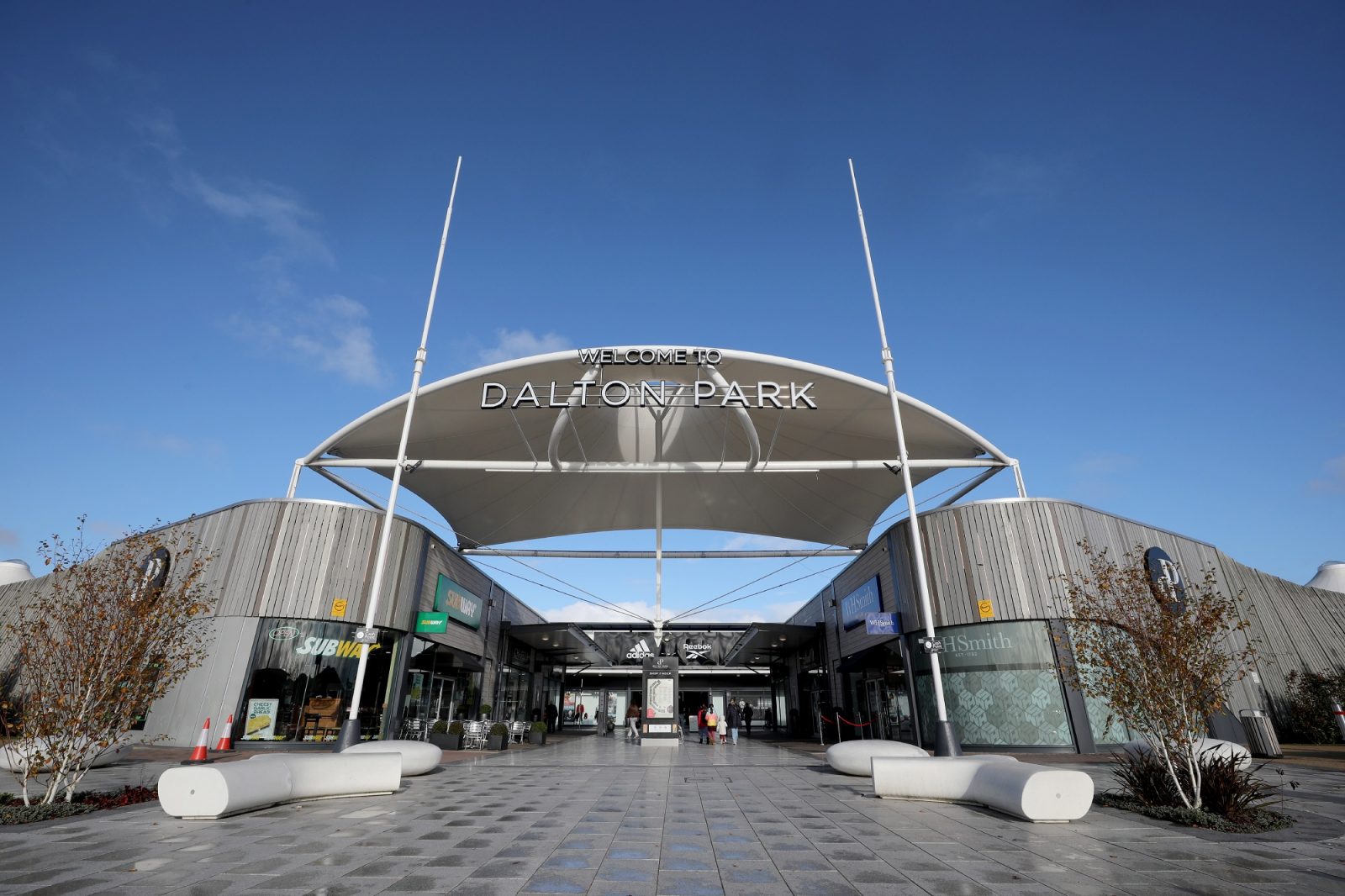 The largest outlet centre in the North East recently welcomed popular retailers White Stuff and WHSmith, with development well underway for local independent restaurant Codrophenia to open on the mall in December.

Existing brand partners Adidas and Moss increased their floor space and carried out extensive refurbishments, along with The Cosmetics Company Store and Kurt Muller who both carried out makeovers of their existing stores.

WHSmith opened in October taking a prime location at the central entrance, the new store offering includes national lottery service plus grab and go options for lunch. Authentic retailer White Stuff followed a month later, opening its doors to customers in November. White Stuff was named as one of top three stores that guests wanted to see in an independent survey carried out by the management team.

Still to come in December is dynamic fish and chip caterer Codrophenia who have chosen Dalton Park to be their very first restaurant. The owners plan to share their love of music and scooters whilst serving their unique take on the famous British classic.

Moss Bros was the first of many retailers to re-launch in August when they almost doubled in size after relocating into a bigger unit next door to New Balance. After much anticipation the new-look Adidas store was unveiled in September, following a major renovation project. The national sports brand increased its floor space by 25% in the new-store after expanding into the former Moss Bros unit next door.

The Cosmetics Company Store, part of the Estee Lauder Companies group, re-launched in November. They converted their previous pop- up store after enjoying huge success in their first 12 months at Dalton Park. Meanwhile Kurt Muller, a regional independent who have traded in the centre since 2004 also carried out an extensive makeover.

Jerry Hatch, Centre Manager at Dalton Park, said: “It’s been an incredible six months at Dalton Park and we’re really excited to have welcomed some new retailers to the Centre. The team has worked hard to support our existing retailers throughout the renovation of their new-look stores.

“We have seen lots of changes to the mall this year, and it’s been a pleasure to see consumers enjoying the Centre and its new store offering.

“We’re really looking forward to welcoming Codrophenia, another independent retailer who’ll be opening towards the end of December and can’t wait to see what 2020 has in-store for us too”.