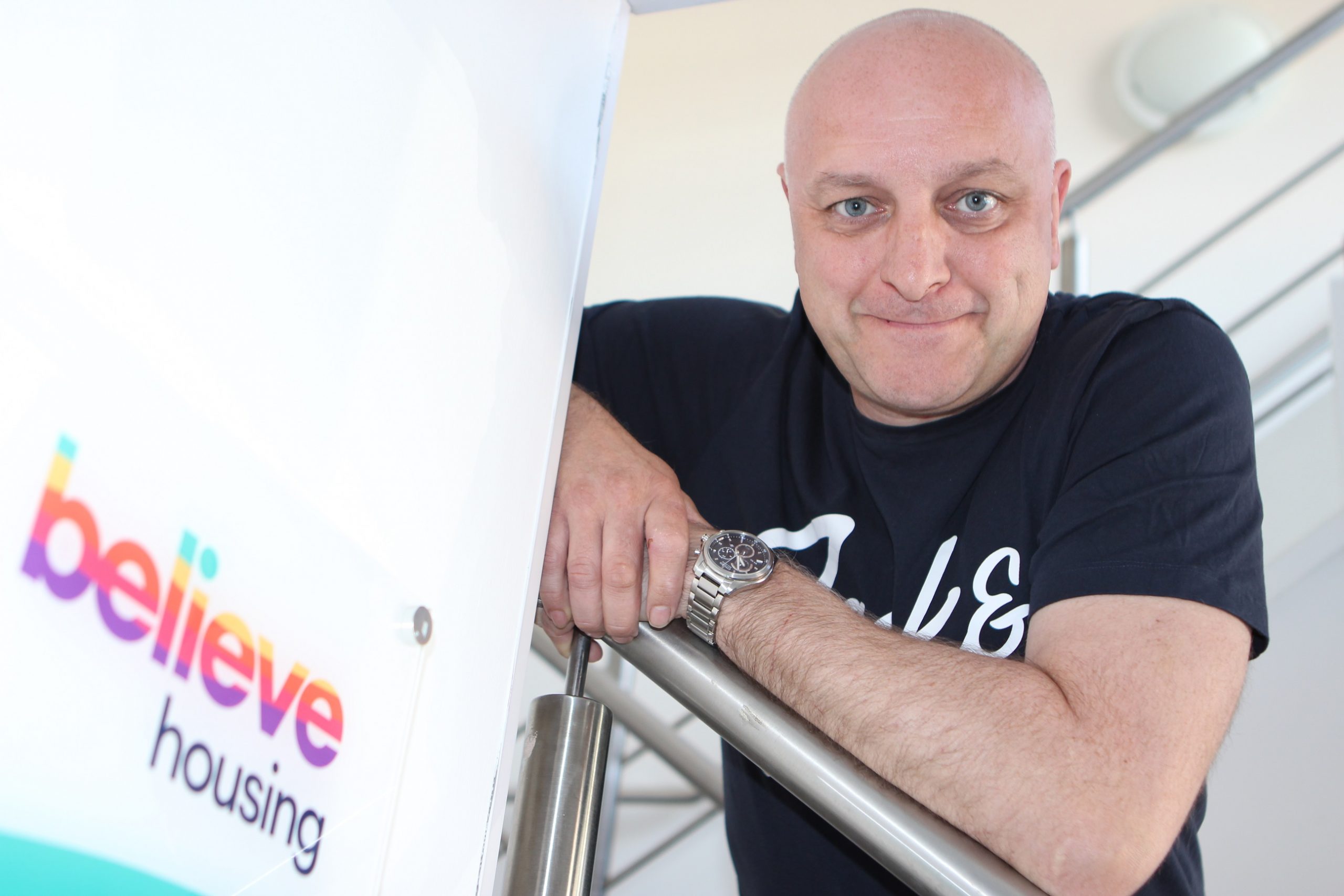 A successful funding programme by one of the north east’s largest housing associations has now helped more than 150 community groups.

In excess of £75,000 has been distributed to grassroots projects stretching from Easington to upper Weardale by believe housing’s community grant programme. Launched in 2017, the scheme is designed to help new and well-established groups pay for projects in communities across County Durham and some neighbouring areas.

Applications are assessed monthly and groups that have recently been successful include Peterlee Netball Club, Leeholme Toddler Group and The Pittington Community Fundraising Group. So far in 2019, more than 60 groups have been awarded funding through the programme.

The grant scheme was recently expanded to include a two-year pilot programme, offering grants up to £1,000 alongside the existing funding stream for applications of up to £500. At least 20 community groups are expected to benefit from the higher value awards during the pilot stage.

Any community organisation, non-profit making group, charity or school is eligible to apply for funding from believe housing’s community grant programme. The application process has been kept deliberately simple and funding decisions are made monthly to ensure groups are not waiting for lengthy periods to find out if they have been successful.

Funding Officer at believe housing, Damian Pearson, said: “We’ve provided funding to foodbanks, sports clubs, older people’s groups and everything in between. The thing they all have in common is that come from groups who make a real difference in their community.

“We created this funding programme to help grass roots groups and have supported over 150 projects since we launched the scheme in 2017.  The work that has been achieved with the funding is really outstanding and I’m looking forward to the next 150.”