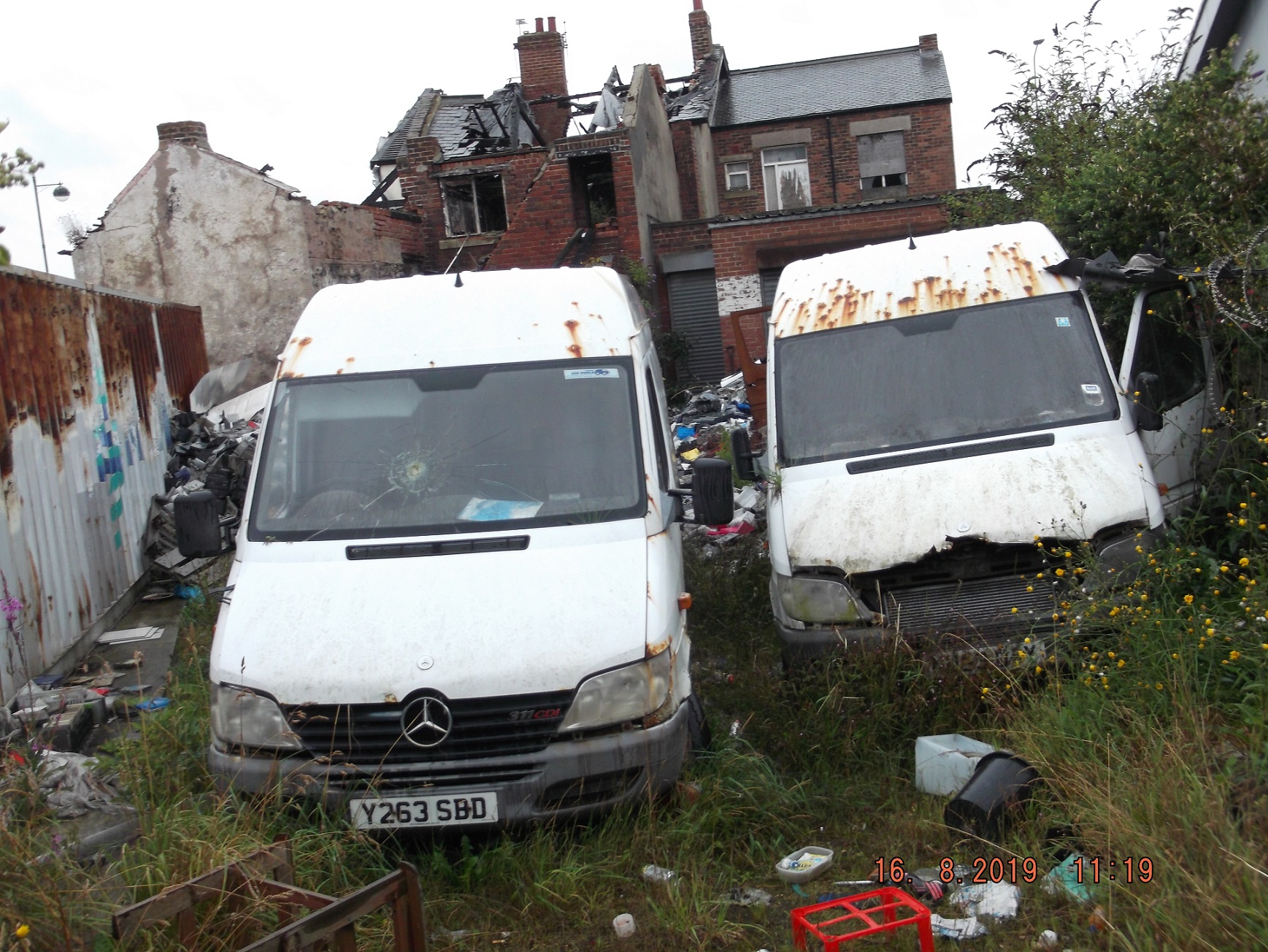 An eyesore building in the centre of Seaham is to be demolished.

The council is taking the action after the owners of the property failed to comply with legal notices requiring them to carry out the work themselves.

The owners were issued with a notice in August last year requiring them to remove and cease storage of vehicles to the rear of the Drive 2 Data building; demolish the buildings and remove all demolition waste; and leave the site free from all rubble and other such materials.

The notice was issued in response to concerns about the condition of the building which is in a prominent location in the town and within a conservation area.

They received conditional discharges and were ordered to pay costs and a victim surcharge totalling £170.

Following the case, the council gave the owners until the end of September to demolish the building.

However, they did not meet the new deadline and have still not complied with the notice. In line with its legal obligations, the council has, therefore, taken the decision to carry out the demolition work itself. The owners will be required to reimburse the authority for the cost of the work.

Stuart Timmiss, head of development and housing, said: “The condition and appearance of the Drive 2 Data building has had a detrimental impact on the character of the area.

“The owners had numerous opportunities to carry out the demolition work themselves but didn’t do it and even admitted in court their failure to comply with the legal notice.

“Legal notices to demolish a property are only ever issued when the condition of the building means there is no viable option for its future and is it having a particularly adverse on the local area. It is, therefore, important that they are enforced, whether this is by the owners complying or the council carrying out the work itself.

“We have tried to work with the owners previously and that offer will remain open if they approach us with a viable option for the future of the site. We hope this can mark the start of a new chapter for this area.”