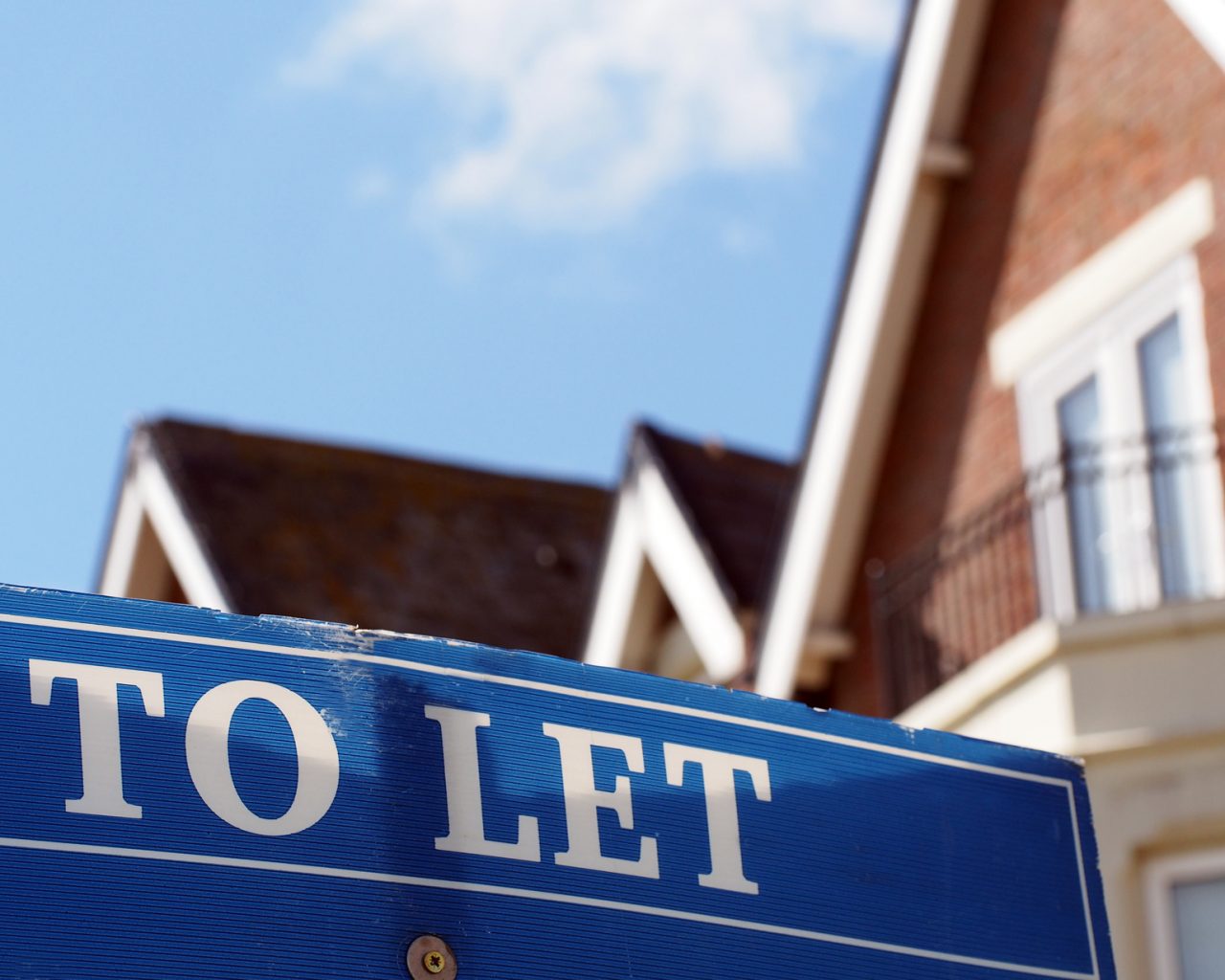 A landlord has been ordered to pay more than £700 for breaching the terms of a licence for a property in a designated selective licensing area.

Durham County Council brought the case against Stephen Lilley, of Howden Road, Hartlepool, after he failed to comply with two of the conditions of the licence for a property on James Street, Easington Colliery.

The Wembley area of Easington Colliery was a designated selective licensing area from July 2014 to July 2019. It was established to ensure that properties are managed appropriately and that landlords were supported to raise standards and reduce anti-social behaviour.

Newton Aycliffe Magistrates Court heard that in February 2019 the gas certificate for the property held on file by the council was due to expire. A reminder letter was subsequently sent to the defendant requesting a copy of a new certificate upon renewal. Lilley failed to reply to the reminder and a further three.

At the time the defendant’s registered address was at Hood Close and due to the lack of response, officers conducted a Land Registry search to ensure that the address they had on record was correct.

The Land Registry search matched the supplied addressed. However, a further check with Hartlepool Borough Council confirmed that the defendant was no longer registered there and had provided a forwarding address on Howden Road.

A further two letters were sent to the address on Howden Road, one informing the defendant if he didn’t reply within 21 days the council would take court action. To this date the council has still received no reply.

Stuart Timmiss, Durham County Council’s head of development and housing, said: “We set up the selective licensing scheme so we could work closely with landlords to ensure that the homes they were renting out were of a high standard and safe for residents.

“Without a gas safety certificate, we cannot be satisfied, by way of a qualified technician, as to the current condition of the gas system at the property, which is unacceptable and could be dangerous. Therefore, it was in the best interest to prosecute.”

The council is currently looking at the possibility of introducing a much wider selective licensing scheme.