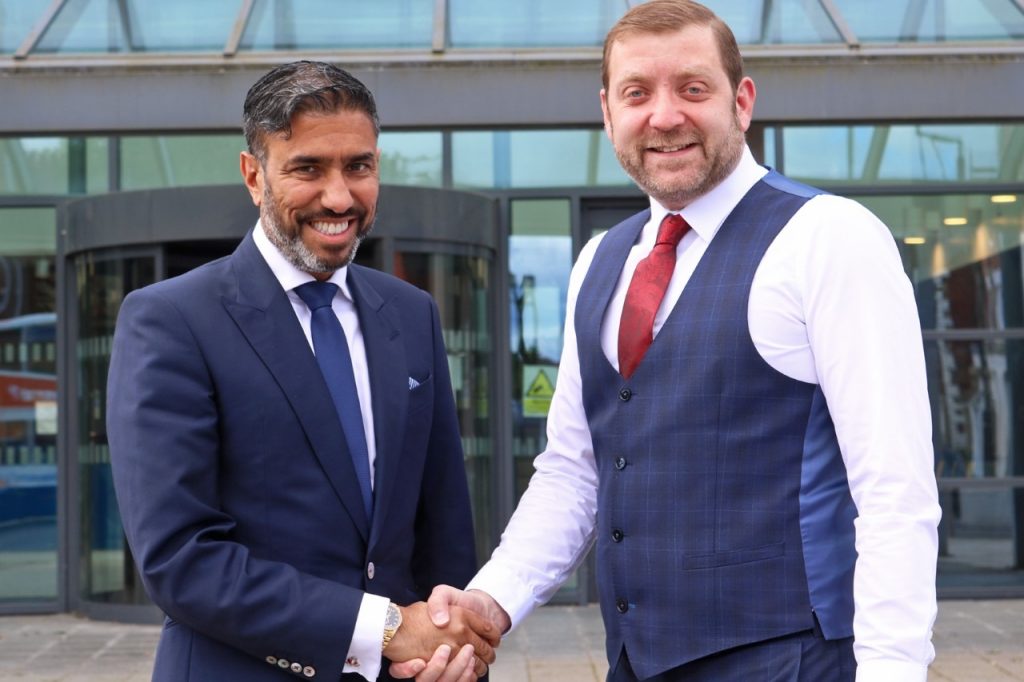 An organisation which has led the way in supporting the development of the Asian business community in the North of England is celebrating its tenth anniversary by launching two new inspirational campaigns.

Asian Business Connexions (ABC), which is supported by Seaham-based Great Annual Savings Group, has become the foremost group in the North for its work in connecting, supporting and promoting organisations and individuals within the Asian and wider community, and since its launch in 2009 has worked with hundreds of businesses across the North East to propel their growth.

Its many successes include working with various partner agencies to deliver employability programmes, education initiatives and community activities to help improve life choices and enhance life chances of people within the region.

To mark its tenth anniversary, ABC’s Annual Awards Dinner – which acknowledges the outstanding contributions of people and organisations to help develop and grow the Asian business community – will take on added significance as it marks its milestone occasion. The event, this year held on October 3, is always a huge event in the regional event calendar, attracting hundreds of people from across the North of England.

Alongside keynote speakers Baroness Warsi and Brigadier Paul Baker OBE, ABC will also launch two new major campaigns as it plans for the future economic wellbeing of the North East – Asian Women Entrepreneurs (AWE)Some, which will platform enterprising Asian women to act as role models and encourage other females to be more ambitious ventures, and EveryONEWelcome, to champion inclusivity.

Ammar Mirza CBE, who established ABC alongside Jalf Ali – building on the work of both of their fathers, who were community leaders – said: “ABC was established to help address inequality and lack of access to traditional business resources for the Asian community, alongside promoting community cohesion, and over the past ten years we have grown to become the foremost organisation of our kind in the North of England. This could not have been possible without the commitment and dedication of our members and partners, and we are grateful for the ongoing support we receive.

“Our Annual Awards Dinner is always a hugely popular occasion, but never more so than this year, as we celebrate and reflect on the successes of the past decade as an organisation, as well as acknowledging the work of so many individuals and businesses within our community for their outstanding contribution. ABC has always been at the very forefront of tackling issues of inequality and promoting opportunity, so the launch of our two new campaigns is very significant. We are confident that both Asian Women Entrepreneurs (AWE)Some and EveryONEWelcome will make a significant impact on the region in the coming months and years as we look to the future for our thriving community.”