Peterlee boxer prepares to square up in prestigious competition 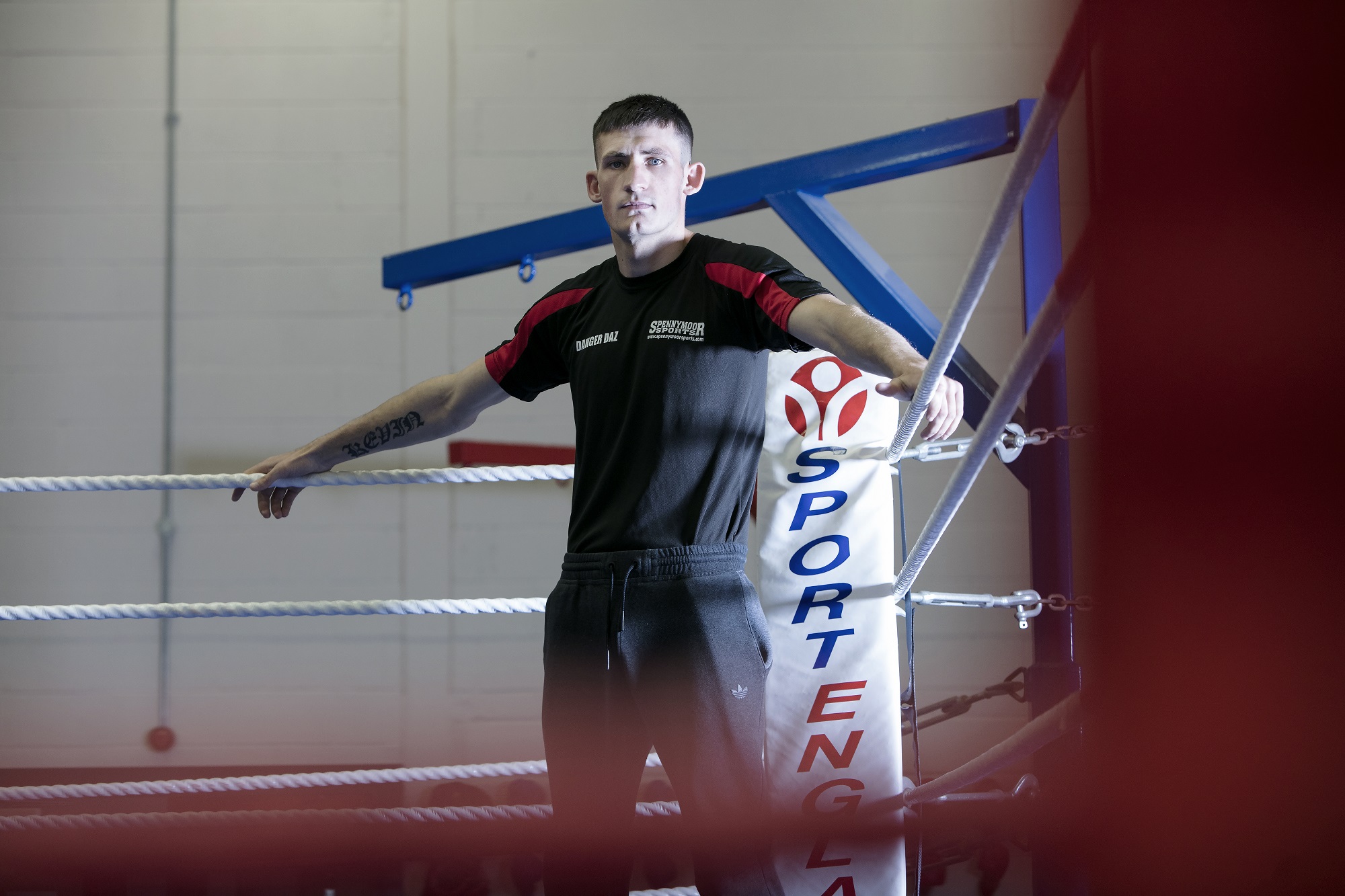 A former East Durham College student is about to square up to the biggest opportunity of his boxing career as he prepares to compete in the prestigious MTK Global’s Golden Contract Tournament.

Darren Surtees is a former bricklaying student at East Durham College who is now pursuing a career in boxing. As he makes waves across the boxing industry the 25-year-old has achieved a record of 12-0 with 8 KOs in the Super-Lightweight division.

His most recent achievement was confirmed, with a string of success behind him, he will go onto compete in MTK Global’s Golden Contract tournament. MTK Global provides high quality professional support and services to boxers across the globe; their Golden Contract competition will begin in October/November later this year and will last until the Finals which will be held in May/June next year.

Winning the Golden Contract tournament would land Surtees with a two-year long, five-year contact with a top promoter. In addition to the rising tension Surtees, like every other competitor, will not know his opponent until the week of the fight itself, where knockout bonuses will also be on offer.

However, Surtees is aware he’ll be competing against other big names in the industry. These include the likes of Ohara Davies, Zhankosh Turarov, Tyrone McKenna, Mohamed Mimoune, Akeem Ennis Brown and Anthony Yigit, all of which hold a fair amount of very respectable titles to their name.

In an interview with MTK Global Surtees said; “I can’t wait to get stuck into this tournament. We’ve entered it because we think I’m being avoided and I want to prove a point… I know I’m going in as a massive underdog but I don’t believe there’s anyone on my level. I’m going in believing I can win it and my coach believes I can too. That’ll do me.”

East Durham College wishes Darren the best of luck as he goes onto to enter the tournament and continues to achieve great things throughout his boxing career.