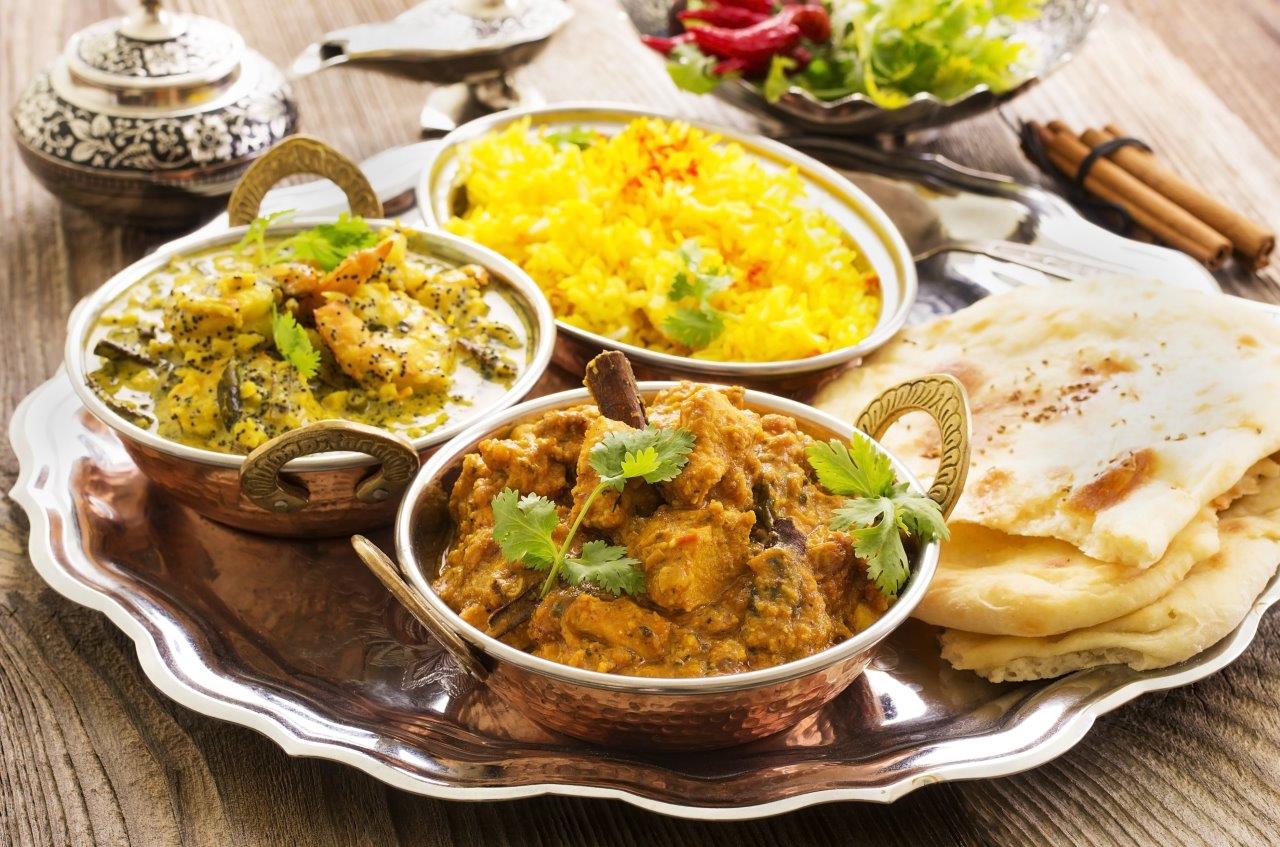 An Indian restaurant in Seaham has been ordered to pay almost £7,000 after traces of peanuts considered to be a danger to health were found in a curry sold to be nut-free.

Food safety officers from Durham County Council conducted a test purchase from the Sagar Indian Restaurant and Takeaway, owned by the company Sagar Seaham Limited, in November 2018.  One of the officers had explained that she had a peanut allergy and asked if the restaurant could supply a curry made without them.

However, Newton Aycliffe Magistrates Court heard that despite staff at the restaurant confirming that the dish supplied would be nut-free, when sent to an analyst it was confirmed that peanut protein was present in the curry at a level sufficient to induce an allergic reaction.

In January 2019 food safety officers returned to the restaurant premises where they identified potential for cross-contamination, as the uncovered nut powder was kept next to other spices and above the cooking area.

The restaurant had already received a warning from the council after a test purchase in 2015 had identified traces of peanuts in a nut-free dish. In response the council sent an invitation to a free seminar on allergens to the business, which nobody attended.

After, the company was sent a warning letter which strongly recommended that the business did not offer to provide nut-free meals due to the potential risks of cross-contamination.

In mitigation the company’s solicitor said the restaurant has now made several changes, including the implementation of a strict staff training regime which educates on allergies. The restaurant also now advises it is unable to guarantee an allergen-free meal.

No representatives from the restaurant attended court but due to the early guilty plea the company was fined £5,500 and ordered to pay costs of £1,293.95 and a victim surcharge of £170.

case. The risk to members of the public who may be exposed to allergens either due to poor practices during food preparation or through undeclared ingredients can be severe.

“Customers who suffer from allergies expect food businesses to take their needs seriously. We hope the sentence imposed by the magistrates serves as a warning to food businesses that fail to control the risks posed by allergens.”