Overloaded vehicle lands driver and his employer in court 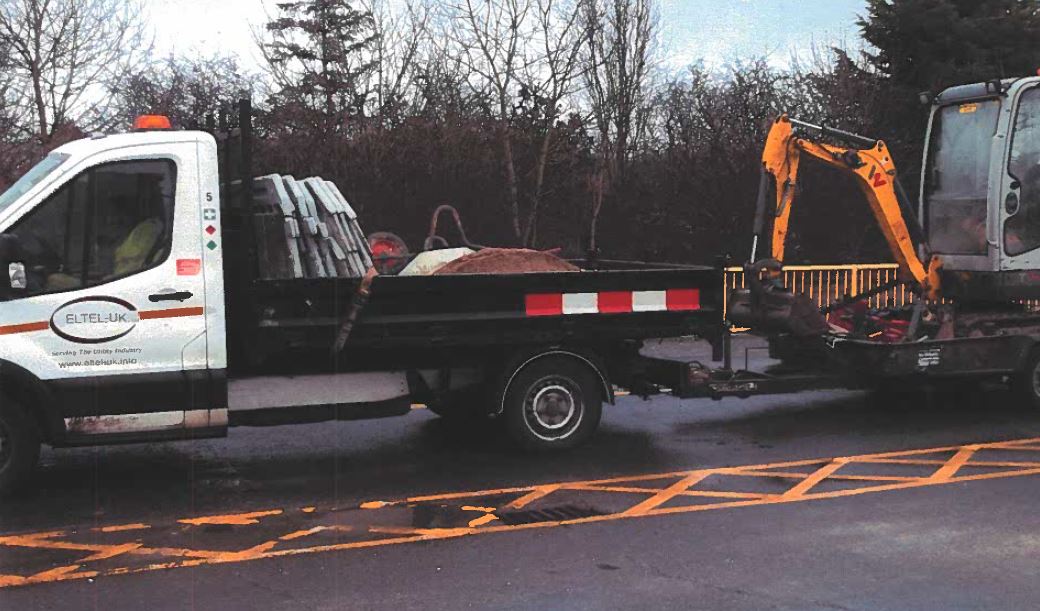 A lorry driver and his employer are counting the cost after an overloaded vehicle was stopped while travelling through County Durham.

William Arthur Monkhouse, of Cunningham Court, Sedgefield, and Eltel UK Limited have been now been fined and ordered to pay costs totalling more than £1,100 following the incident in January this year.

Monkhouse was driving a Ford Transit flatback when he was stopped at Wellfield weighbridge, off the A19, by officers from Durham County Council.

The vehicle, which was carrying a mini digger and building materials, was found to be overloaded on its rear axle, with its gross and train weights above the legal limit.

Monkhouse was working for Eltel UK Limited at the time and was travelling from the company’s yard in Swainby, North Yorkshire, to Peterlee.

When interviewed under caution, the 49-year-old said he was not aware of the weight limits for the vehicle he was driving.

However, Eltel UK Limited stated that Monkhouse had received training on how to load the vehicle. They also claimed that two vehicles had been available, but Monkhouse had decided to load all of the items on to one.

Monkhouse was fined £264 and ordered to pay £285 in costs and a £30 victim surcharge by Newton Aycliffe magistrates.

Eltel UK Limited, of Blackhorse Lane, Swainby, Northallerton, was fined £532 and ordered to pay a victim surcharge of £53.

Joanne Waller, Durham County Council’s head of community protection, said: “Overloaded vehicles can cause a hazard to their driver and other road users. For example, increased weight can impact on braking distances.

“We take the issue very seriously and the fines issued by the court demonstrate that they are of a similar view. Companies and individuals have a duty to ensure that their vehicles are safely loaded whenever they take to the road.”