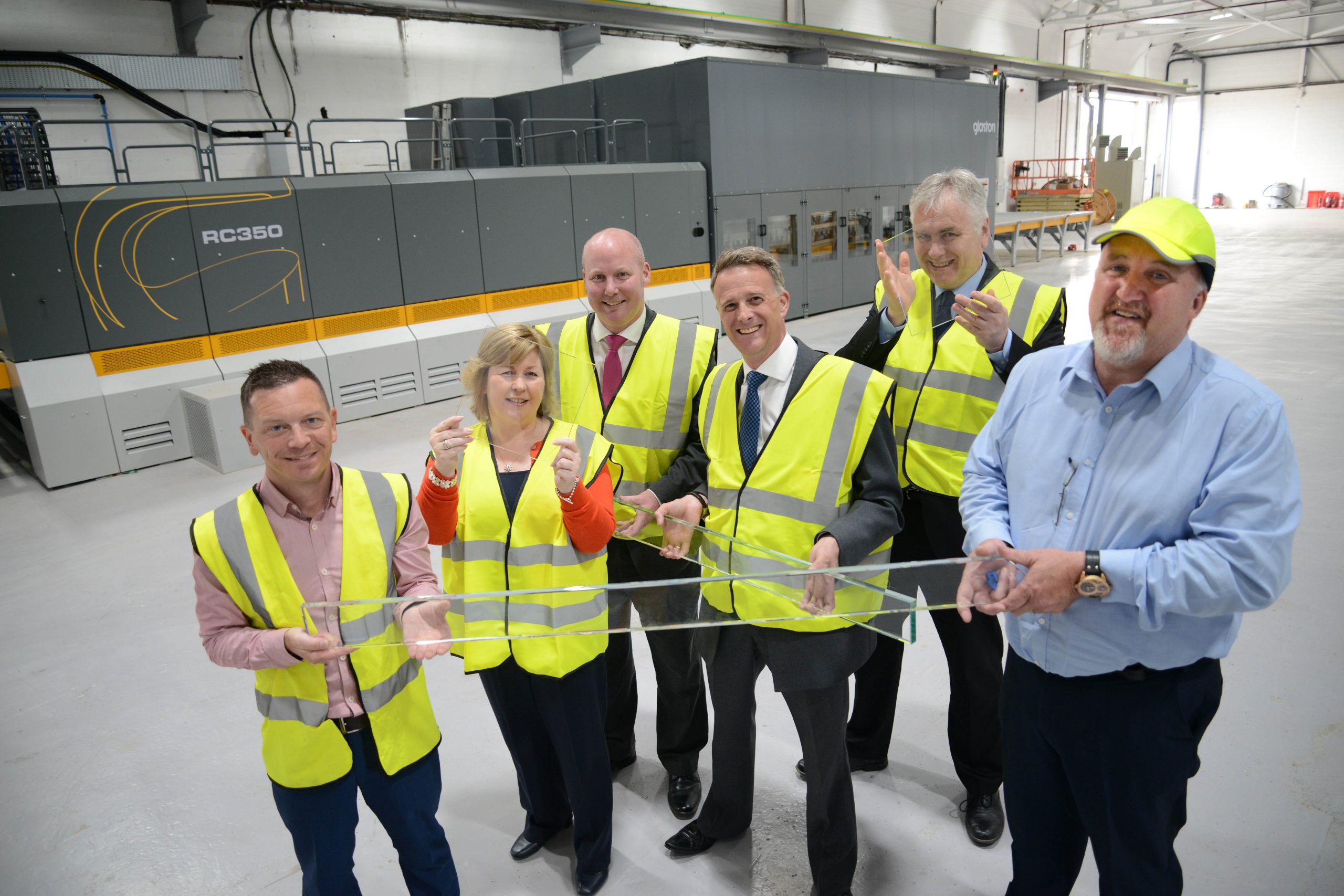 Businesses in County Durham have only ten days left to apply for free energy advice that could save them thousands of pounds on their utility bills each year.

Trevor Robson, Secretary of Beamish Park Golf Club, near Stanley, urged small to medium-sized enterprises to take advantage of the free, impartial advice after seeing for himself the difference it can make.

The golf club is expecting its annual utility bills to drop after it acted on advice from the County Durham Business Energy Efficiency Project (BEEP).

Advisors at BEEP, thanks to funding from the European Regional Development Fund, visited the golf club and carried out a detailed survey to see where savings could be made.

As a result, it has replaced 600 bulbs in the clubhouse with LED lights; is about to embark on a similar energy-saving programme for its outside security lighting; has switched all lighting to sensor-controlled; and is in the process of replacing the course’s 14 liquid gas golf buggies with more modern, electric models.

Four electric buggies have already been delivered, with the other ten arriving next April. Trevor said they had already proved popular with members as they are quieter, easier to drive and economical to operate.

During the energy overhaul the golf club’s aging chiller unit – which is a big contributor to the electricity costs ­– was also found to be below par. The club is now aiming to replace the chiller with a more energy-efficient model.

“On behalf of Beamish Park Golf Club, I’m grateful for the assistance and support from BEEP,” said Trevor.

“All of our 550 members and visitors are going to benefit. The Club has re-evaluated several key areas regarding our energy use and implemented a number of changes to improve both our green footprint and costs.

“The whole process with BEEP is simple and easy. Businesses should not hesitate to seek advice.”

The three-year BEEP programme is funded by the European Regional Development Fund.  The project will finish at the end of September, with the deadline for applications being made on September 15.

Director Michael Leonard has streamlined the business after taking advice on how to drastically reduce its energy bills.

They have changed some lighting to LED and have replaced the heated hydrotherapy pool with a second underwater treadmill, instead.

Michael said: “When BEEP came in, we realised that the heated pool was very costly and that we could provide the same service with another underwater treadmill.

“We have seen our electricity bill fall by £300 a month, which is a huge saving. We would definitely recommend BEEP to other companies. They have nothing to lose.”

BEEP was launched three years ago and has supported more than 200 businesses.

Helen Grayshan, BEEP Manager, said: “Since we launched in 2016, we have helped hundreds of businesses across the county to improve their energy efficiency. This has not only saved them a lot of money, but the enhanced LED lighting has improved the working environment in many instances. We have had a number of managers tell us that their staff feel the new lighting has enhanced working conditions.”

The deadline for applications is September 15 this year.

To arrange a visit or for more information, email beep@durham.gov.uk, or go to www.BEEP.uk.net