Peterlee’s Apollo Pavilion to be transformed by celebrated local artist 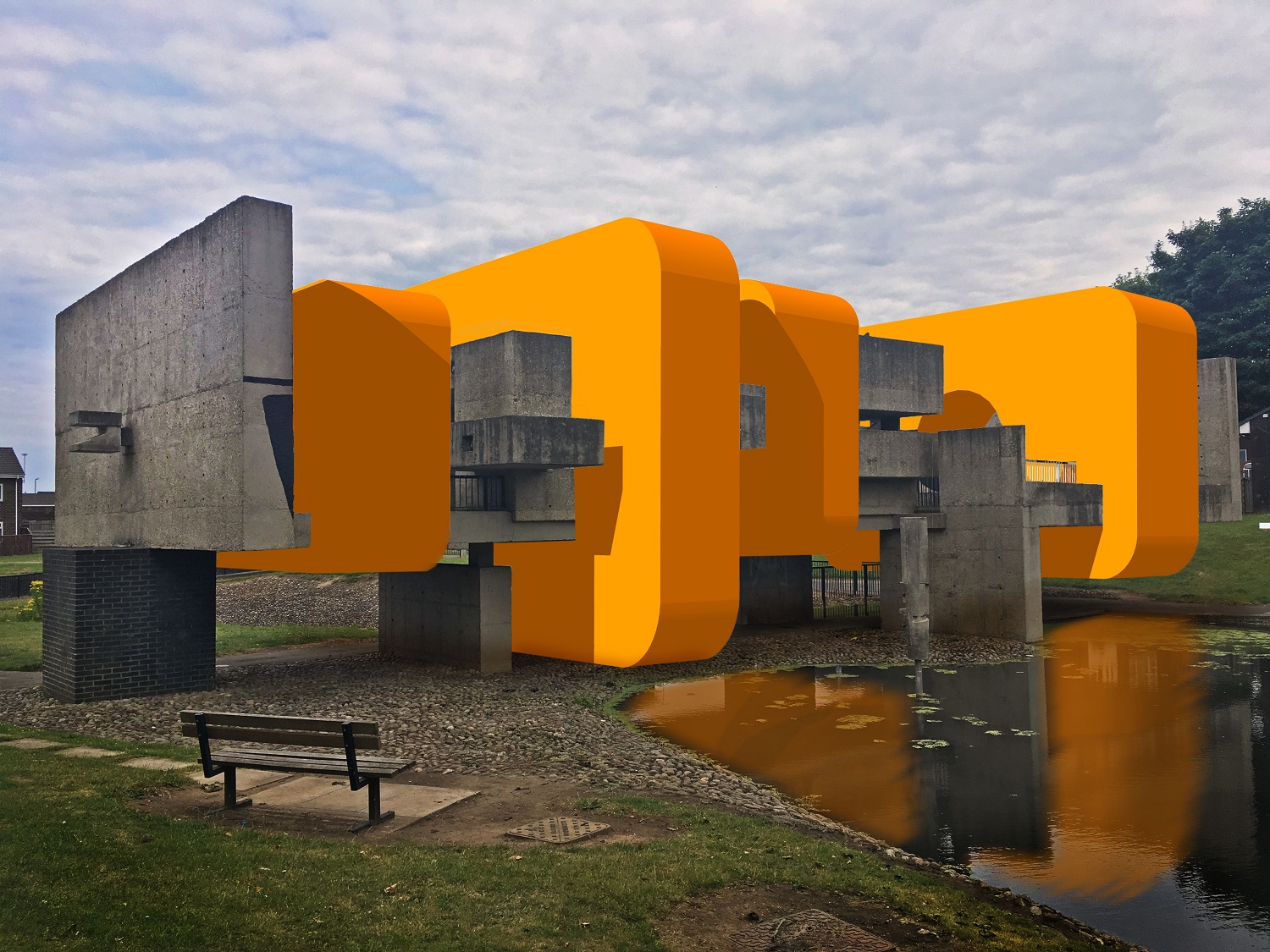 A unique County Durham landmark is to be transformed by a celebrated local artist as part of a year of celebrations to mark its half-century.

The Apollo Pavilion at Peterlee is to host an inflatable and illuminated installation by Steve Messam – the man behind Hush in the North Pennines Area of Outstanding Natural of Beauty – the latest in a calendar of events to commemorate its unveiling 50 years ago.

The pavilion, an example of brutalist architecture, was officially opened on the town’s Sunny Blunts estate in 1969, named in honour of that year’s Apollo moon landings.

Durham County Council chose to mark five decades of the structure with a year of celebrations which has already seen it house a light installation, delivered in partnership with Artichoke, producer of the Lumiere festival, and scene of a 50th birthday party which boasted live music and screenings of lunar-themed films.

The celebrations, also part of the council’s year of culture #Durham19, are now set to continue with ‘Apollo’ – in which the pavilion is encased by four inflated sculptural forms, illuminated from within.

The installation is the brainchild of County Durham based Steve, whose sculpture near Bowlees Visitor Centre in Upper Teesdale has been widely acclaimed.

Apollo will be open to the public to view from Thursday to Sunday, 19 to 22 September, from 10am to 9pm daily.

The installation has been funded by Arts Council England and commissioned by the council.

Cllr Joy Allen, the council’s Cabinet member for transformation, culture and tourism, said: “We are delighted to have a local artist like Steve involved in our celebrations of 50 years of the Apollo Pavilion, and our year of culture #Durham19.

“His Hush installation has proved a massive success and having seen images of how ‘Apollo’ will look, I am sure it will be just as popular.

“It’s been really pleasing how people have engaged with the light installation and birthday party and we look forward to seeing everyone at Apollo.”

Steve said: “It’s an amazing opportunity to be able to work with such an iconic piece of brutalist architecture. Such a bold statement of time, place and ambition, all within the context of the Apollo moon landings, I really looking forward to celebrate that spirit 50 years on.”

More new events have been announced as part of the year of celebrations.

Steve is to work with fellow artist Sara Cooper and students from The Academy at Shotton Hall and Dene Community School, both at Peterlee, on a project entitled Playful Places.

This will see students design and create their own art installations, in workshops led by the professionals. Their works will then be unveiled at locations around the town.

East Durham Creates will also be working with town schoolchildren to produce and publish a commemorative newspaper. Zine will capture the responses to the year of celebration of local residents, both young and old, in their own words and artwork