Another year of success for East Durham College A Level students 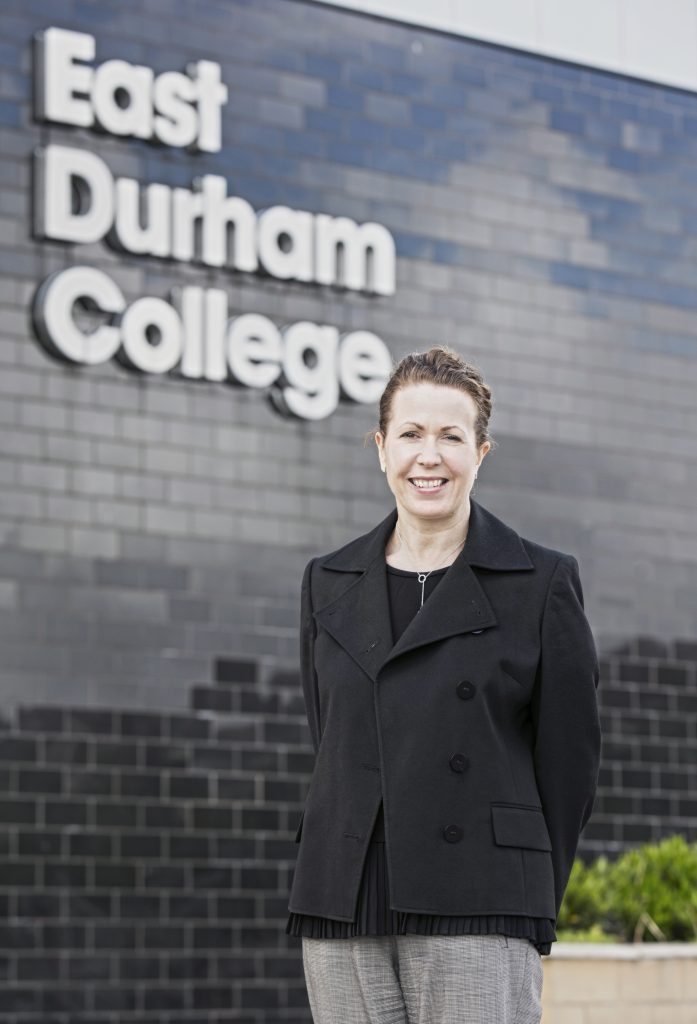 East Durham College is thrilled to announce that A Level students at the college’s sixth form, ED6, have achieved 100 per cent pass rate in all subjects for students studying three subjects or more.

ED6 Sixth Form, which is part of East Durham College’s Peterlee Campus, has developed a reputation for delivering exceptional pass rates since first opening in 2012. Since 2016, all students studying 3 A levels subjects at the college have achieved a pass rate of 100%.

Suzanne Duncan, Principal of East Durham College, said: “I’m absolutely thrilled, once again, that our students have managed to achieve such incredible results in their exams this year.

“I’d like to congratulate not only the students on their hard work, but also our exceptional Sixth Form teaching staff for getting the very best out of students.

“All of our students, and their families, should be incredibly proud of their achievements, and we look forward to hearing of our students’ continued success as they go on to university or into work.”

Wanda Scott, head of ED6, added: “Our students have more than met the challenges presented to them and I was thrilled to see their reactions when they collected their results.

“As well as the fantastic pass rate, we are delighted that a good number of students received high grades and almost every student got into their first-choice universities.

“Many of our students are now going off to their chosen universities including the likes of Newcastle, Kingston and Northumbria. A huge well done to every one of them.”

ED6 student Emma Dobson, 18, from Horden, is celebrating after receiving an A and two B grades. Emma will be moving on to Newcastle University, where she’ll be studying Biomedical Science.

Emma said: “My time at ED6 has probably been the best two years of my life – it’s been absolutely wonderful.”

“The facilities at ED6 are really good and the teaching quality is outstanding. The real highlight for me has been the small class sizes here.”

ED6, which originally opened in 2012, offers a wide variety of A Level subjects to learners. The sixth form is designed to be a place where every learner matters, with small class sizes, one-to-one tuition and constant support to ensure learners get the results they want.

In 2018, ED6 Sixth Form was ranked as the best A Level college in the country for boosting the progress students make from GCSE to A Level.