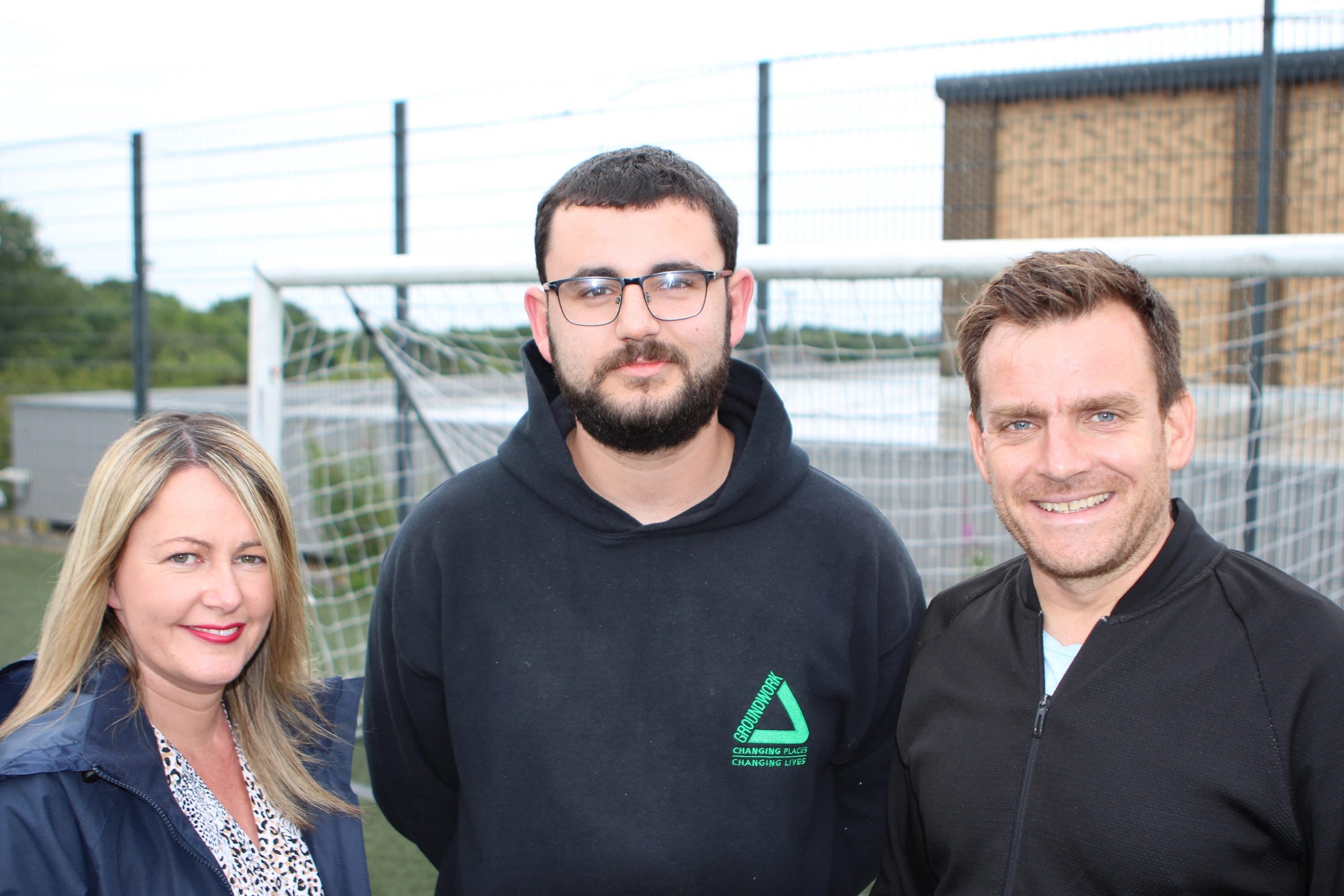 A six-month trial of weekly sports and physical activities has been hailed a success for east Durham youngsters.

National charity StreetGames ran the sessions at a variety of locations across Peterlee and Horden, which regularly attracted up to 70 young people a week.

Funded by believe housing thanks to £5,000 secured from public sector procurement organisation Prosper, the activities were designed to provide new opportunities for 10 to 16-year-olds in the town and help tackle antisocial behaviour.

Such was the success of the pilot scheme, it is planned to turn the project into a permanent fixture, with street dance, gym and archery sessions already scheduled in for the next phase of the project.

With support from local police, fire and rescue officers, Groundwork, plus local businesses StreetGames has helped a number of young people move away from anti-social behaviour, including one individual who had been removed from mainstream schooling.  Having attended almost every session, the young person’s behaviour has improved considerably, and she is even getting involved in the setup of the sessions.

The project has now moved to East Durham College where the high-quality facilities are ideal for the expanding programme.  StreetGames was created to reduce antisocial behaviour in Peterlee town centre by providing tailored support for young people in the area. It followed the success of other local schemes for young people including Groundwork youth provision, Peterlee Community Garden and the Sliding Door Project.

The StreetGames project in Peterlee was the first to be funded by County Durham-based believe housing. But such is the success of the project, it has already been replicated in the Bishop Auckland area.

Claire Maddison from believe housing said: “StreetGames have made a huge success of the project and we’ve been impressed with how engaged the young people have been in it.

“I am delighted our funding has been able to kick-start this initiative and hope it can become a permanent fixture for young people in Peterlee.”