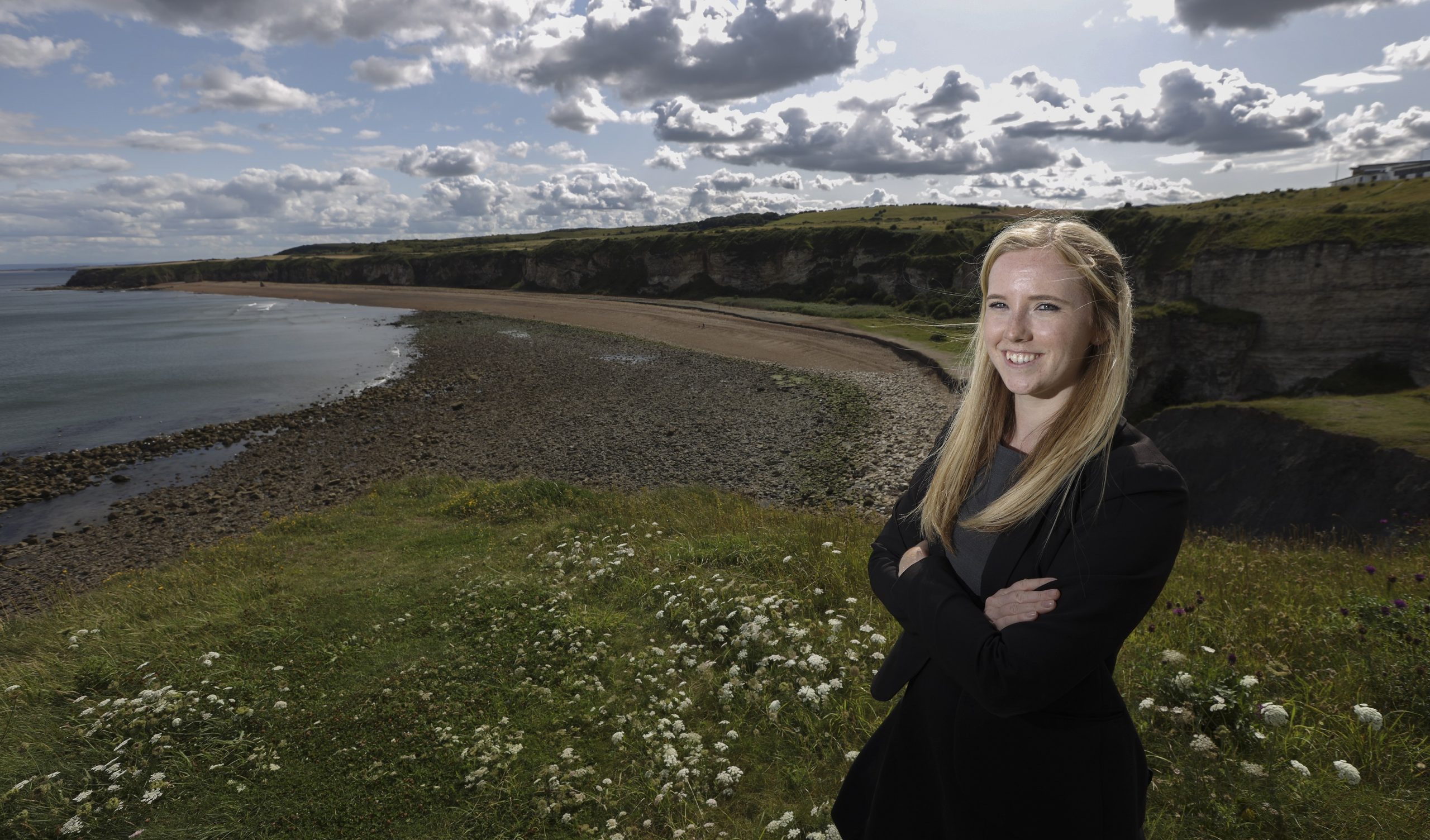 Specialist planning lawyers within the organisation’s Built Environment Team provided advice during the planning application process and negotiated a substantial Section 106 agreement on behalf of North East-based contractor Tolent and its subsidiary Coolmore Land Limited for the £175m South Seaham Garden Village project. The project team also worked closely with Home Group who are also heavily involved in the project.

The 77.75ha development, which will be located close to the A19 near the Dalton Retail Park in Seaham, will bring 1,500 new homes of mixed tenures to the area including shops, a café, a new primary school, a park and village square, community health and wellbeing village, community allotments and a world class business innovation and research hub surrounded by extensive green open space.

Working closely with Home Group, Tolent will build around 1,000 of the new homes, of which 750 will be affordable homes (representing 50% of the housing on the site) designed for a range of buyers from first-time buyers to those in need of assisted living creating a truly inclusive community. Land for the remaining 500 homes will be sold on the open market with other national housebuilders likely to become involved.

The ten-year project is expected to be home to some 4,000 residents and will create an estimated 1,000 jobs. The garden village project is one of 19 schemes announced in the UK and development is expected to start on site this autumn.

Ward Hadaway has had a long-established relationship with Coolmore Land Limited, part of Tolent, having acted for Coolmore since 2009 when it first acquired an interest in the site with a view to future developments.

Melissa Flynn, an associate in Ward Hadaway’s Built Environment team, said: “This has been a significant project and one which fully demonstrates the range of skills and capabilities of our team. Our dedicated planning experts have worked with our client from initial concept, advising on legal matters around the planning, judicial review and section 106 agreement with colleagues in the wider Built Environment Team also advising on the sale of the site to Home Group and other developers.

“The garden village scheme will significantly boost the local economy, providing quality affordable homes, investment, innovation and jobs. We are proud to have assisted Tolent in this significant development project and we look forward to seeing the development come to fruition.”

John Wood, director of Tolent, said: “Receiving garden village status is befitting of such a great development that really will be a national exemplar. Our vision to create a truly sustainable community with a mix of distinctive, high quality housing that improves quality of life is what we’re doing here, as well as creating jobs for the next decade and beyond.

“I’d like to take this opportunity to thank the team at Ward Hadaway for their support.”