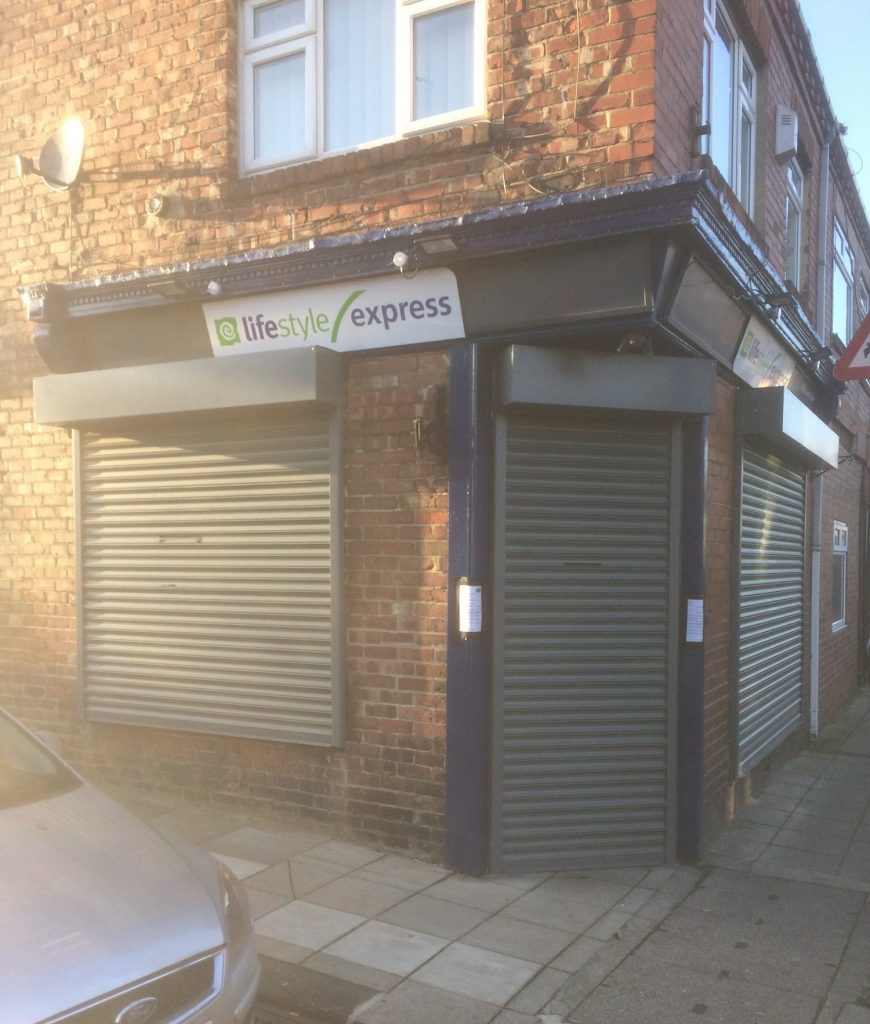 A County Durham shopkeeper found in possession of illicit tobacco worth thousands of pounds has been ordered to carry out 250 hours unpaid work.

Balraj Singh Takhar, 49, owner of Lifestyle Express store at Blackhall Colliery, was also ordered to pay £585 having been prosecuted by Durham County Council.

Newton Aycliffe magistrates heard how the council’s trading standards team began an investigation into the supply of illicit tobacco products in July 2018.

In the course of the investigation, three entry warrants were executed at the store, on Middle Street, a storage container and Takhar’s home address, at Keating Close, in Blackhall Colliery,

During searches of the defendant’s home and the container – keys to which were found in Takhar’s vehicle, 8,800 illicit cigarettes and 9.35kg of illicit hand rolling tobacco were seized. On the illicit market, the tobacco products had a value of between £3,250 and £3,690.

A further ten pouches of ‘Turner’ tobacco were found in the boot of Takhar’s vehicle.

The defendant was arrested and interviewed. The court was told Takhar claimed he was a heavy smoker and all the items seized were for personal use.

Extracts of the seized goods were subsequently confirmed as counterfeit by the trademark holders. The packaging of the goods was also found not to comply with safety warning requirements.

The council subsequently issued a closure notice in respect of the Lifestyle Express Store in November, in relation to the supply of illegal cigarettes and tobacco which it claimed were a nuisance to the community.

Magistrates at Peterlee subsequently issued a closure order as a result of which the shop was closed until February of this year, believing that serious nuisance would continue.

A later review of the premises’ alcohol licence also saw it being revoked by a council sub-committee.

In mitigation, magistrates were told the number of counterfeit items was small and that Takhar had been trying to sell them back to the person that had supplied them to him.

The court also heard the defendant had complied with the investigation and how the matter had placed a strain on his relationship with his wife.

Takhar was sentenced to a 12-month community order with a requirement that he complete 250 hours of unpaid work, and pay £500 costs and an £85 victim surcharge.

Owen Cleugh, the council’s consumer protection manager, said: “Far from being a victimless crime, the trade in illicit tobacco is inextricably linked to other forms of criminality, is detrimental to public health, and can make illegal tobacco more accessible to children. It also affects legitimate businesses that operate within the law.

“Our action in this case should serve as a stark warning to anybody else thinking about engaging in similar criminal behaviour. It also highlights our officers’ tireless work to protect communities in County Durham.”

Anybody wishing to report illegal tobacco can do so anonymously by calling the dedicated hotline on 0300 999 0000. It can also be reported online at keep-it-out.co.uk/