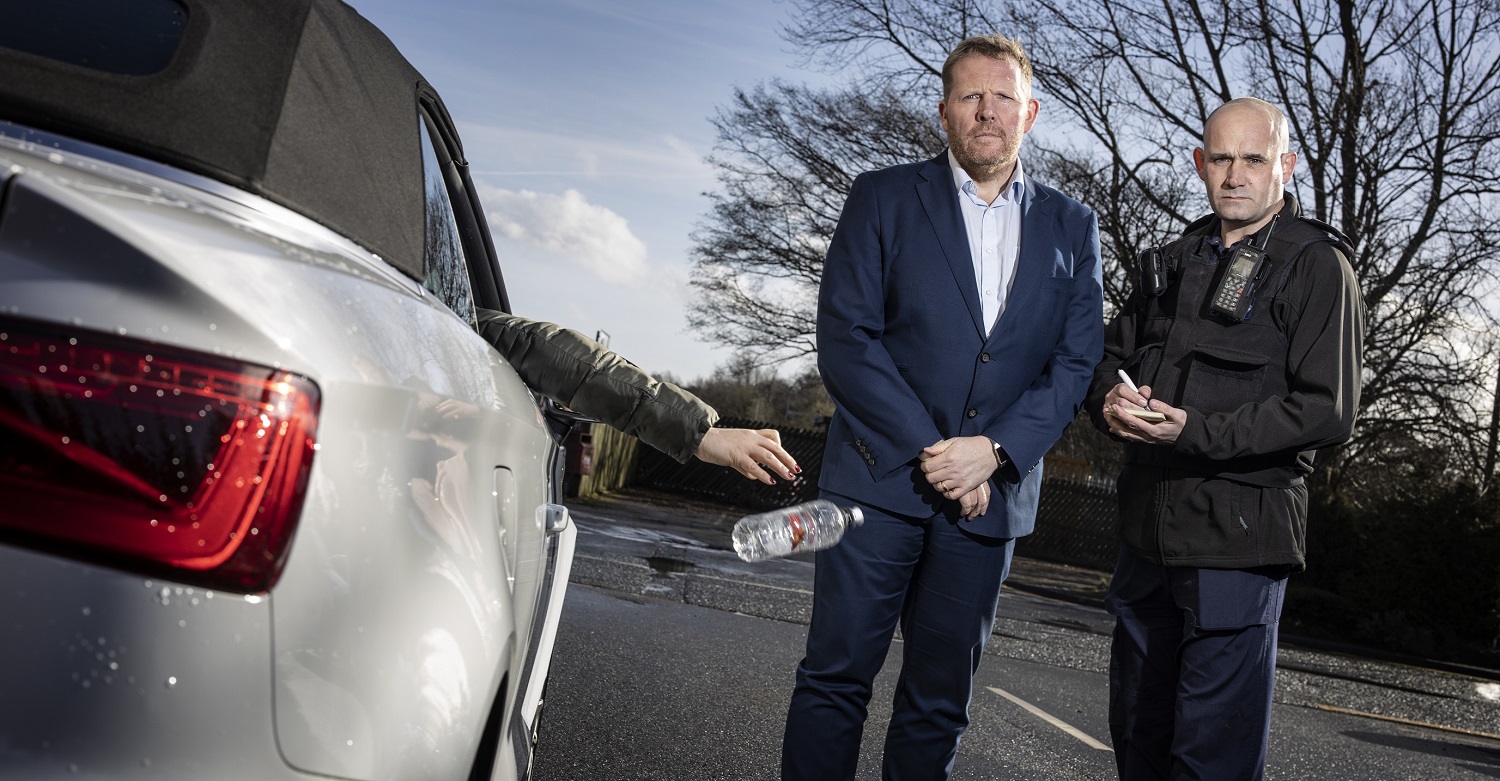 Failing to pay fixed penalties for discarding cigarettes has left three people hundreds of pounds worse off and with criminal convictions.

Durham County Council issued £150 fixed penalty notices (FPNs) to two women and a man who dropped cigarette butts and made no effort to pick them up.

And when these were not paid the council took them to court, resulting in them being convicted of criminal offences and hit with legal bills of in one case more than £800.

Beverley Lane, 55, of North Brancepeth Terrace, Langley Moor, dropped a cigarette at North Road in Durham on 13 December last year. For failing to pay the FPN she was given for not picking it up, she was fined £660, and ordered to pay costs of £130 and a victim surcharge of £66 – a total of £856.

Jade Hay, 20, of Johnson Estate, Wheatley Hill, dropped a cigarette butt at Market Place, Durham. For failing to pay her FPN, she was fined £180, and ordered to pay costs of £130 and a victim surcharge of £30.

Alan Bennett, 27, of Bertha Street, Ferryhill, dropped a cigarette butt at Silver Street, Durham. He pleaded guilty by letter to failing to pay the FPN and was fined £120, and ordered to pay costs of £130 and a victim surcharge of £30.

Ian Hoult, the council’s neighbourhood protection manager, said: “Discarding cigarettes on our streets is inexcusable given how easy it is to put them in a bin.

“Cigarettes butts littering paths and roads are unsightly and harmful to the environment.

According to Keep Britain Tidy, smoking-related litter is the most common kind and cigarette butts also contain micro-plastics which if washed down drains will end up in the sea.

“Our communities continue to tell us they want us to tackle littering of any kind and that is why we issue fixed penalty notices.

“As these cases prove, we will prosecute anyone who does not pay and I hope the fines and costs handed out, and also the criminal convictions, will serve as a deterrent.”

In the financial year 2018/19, the council’s neighbourhood wardens issued 1,272 fixed penalties across the county for littering.

The authority can also now take action against the registered keeper of a vehicle from which litter is thrown. Penalty notices can be issued if a warden sees litter being thrown from a vehicle, or captures dashcam footage of the act. If the notice is not paid, the person will be prosecuted.