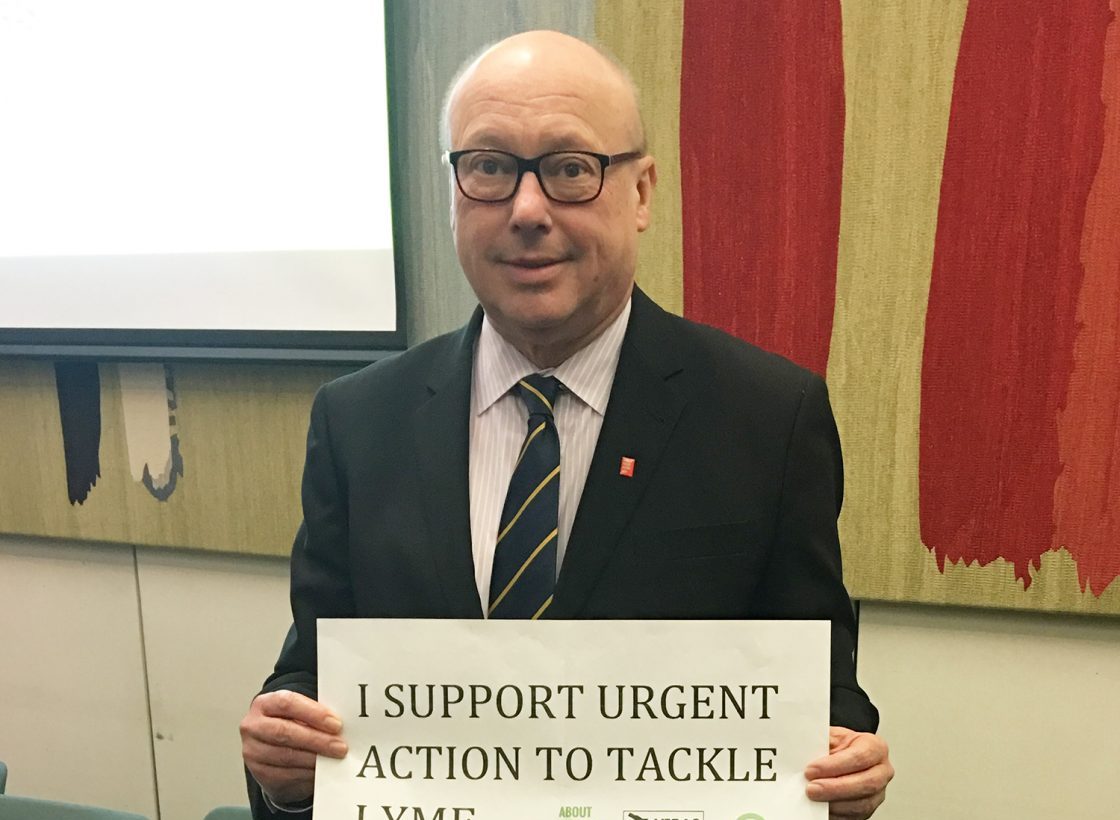 Easington MP Grahame Morris has added his support to a cross party group of MP’s who have written to Home Secretary Sajid Javid calling for the abolition of visa fees for Commonwealth servicemen and women in the British armed forces.

Currently Commonwealth citizens serving in the UK armed forces have the right to apply for Indefinite Leave to Remain (ILR) after four years’ service if they choose to stay in the UK. However application costs have risen considerably in recent years, meaning it would currently cost almost £10,000 in visa fees for a service leaver to settle in the UK with a spouse and two children.

This has created a situation where Commonwealth citizens are often forced to choose between leaving the UK or remaining here and splitting up their family. The Royal British Legion, which has raised awareness of this issue through their ‘Stop the Service Charge’ campaign, say they provided £36,000 in grants for visa fees last year alone.

The letter, which has been signed by more than 130 different MPs from eight different parties, calls on the Home Secretary to recognise those who have served in the UK armed forces by abolishing visa costs for them and their families.

Grahame Morris MP for Easington said: “These men and women sign up to join the UK’s Armed Forces putting their life on the line for our country, and the current visa fees charged do not reflect the nations gratitude for their service.  Having served the UK, Commonwealth service personnel have the right to apply to stay here without having to pay fees so high that some veterans are being pushed into poverty”

Charles Byrne, Director General at The Royal British Legion, said, “Charging exorbitant fees to those who have sacrificed so much to serve our country is no way to thank Commonwealth service leavers. We are pleased so many MPs across the House and from different parties agree with our Stop the Service Charge campaign, and that Grahame Morris MP is joining the call to have these fees waived.  We hope the Government will listen to these serious concerns.”